The second episode of Ol’ Dirty Sundays is here and it features the one and only DJ Tony Touch aka Mr. Tony Toca. Touch the man named Tony below!

Currently hosting a weekly episodic show on SiriusXM, Tony sat down with NOISEPRN for an exclusive interview before his set at Ol’ Dirty Sundays. 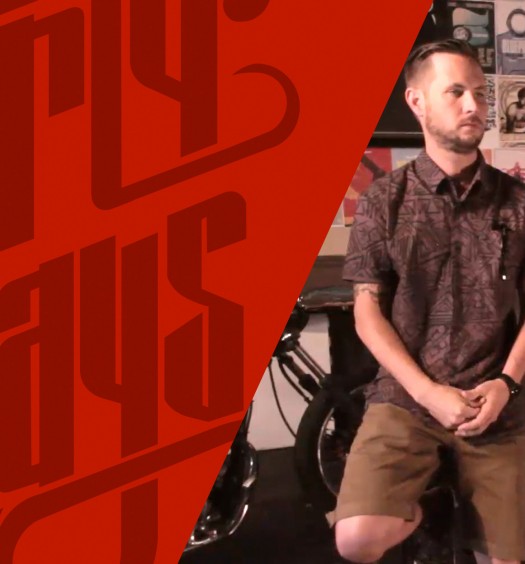 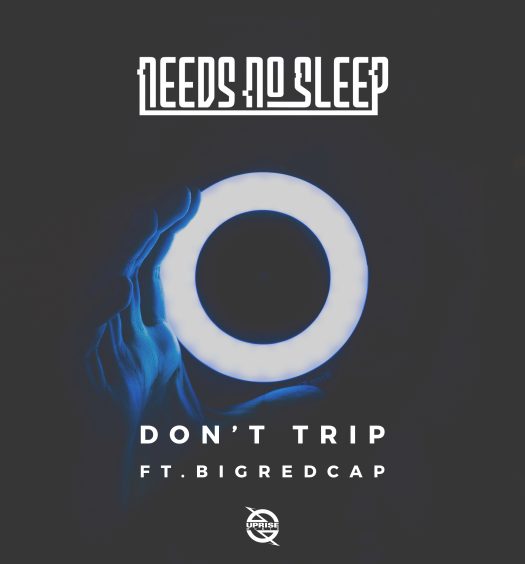