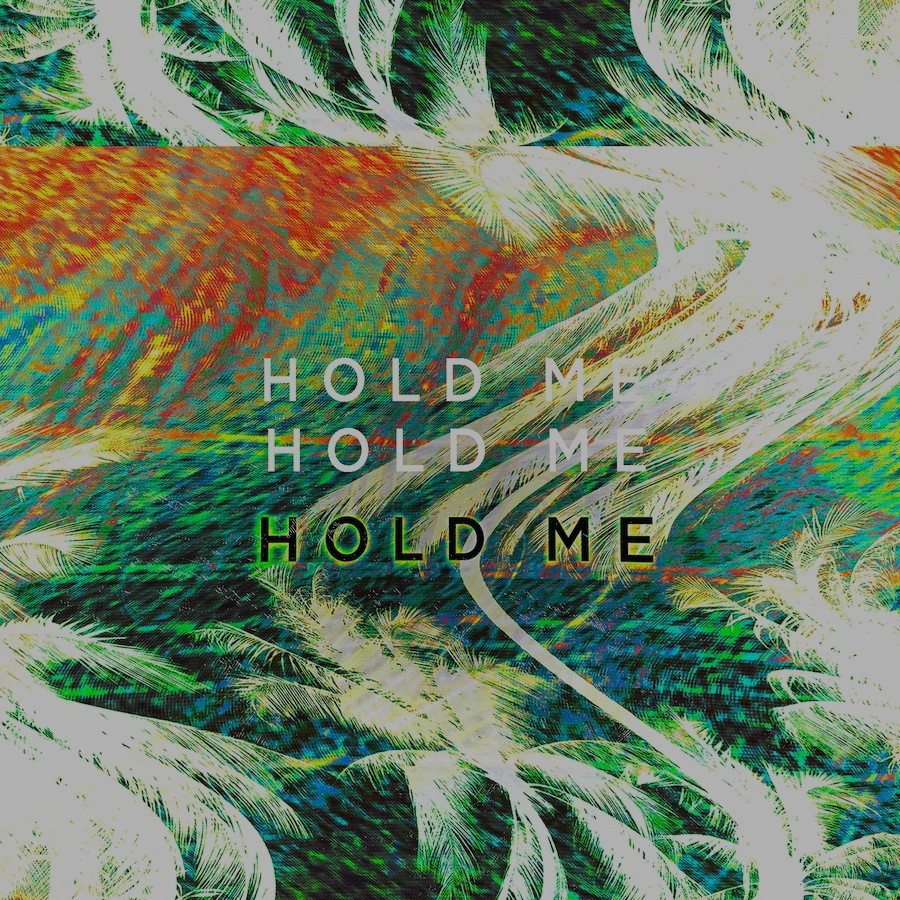 A remix package of Gold Fields’ “Hold Me” has been released, and each one is completely worth taking a listen to. Pat Lok’s edit is one that really struck a chord with us.

Australian pop group Gold Fields released “Hold Me” on October 3, 2014 and it received critical acclaim, including a feature on Triple J’s House Party as one of KLP’s ten favorite tracks from 2014. Vancouver-based producer Pat Lok created a stunning flip of the track. He’s been featured on THUMP, has been remixed by GANZ and has been featured here several times before.

He turns up the energy on “Hold Me” with dreamy synths and his alluring house sound and I think it’s some of his best work thus far. He has surely established himself as one to keep tabs on in 2015. 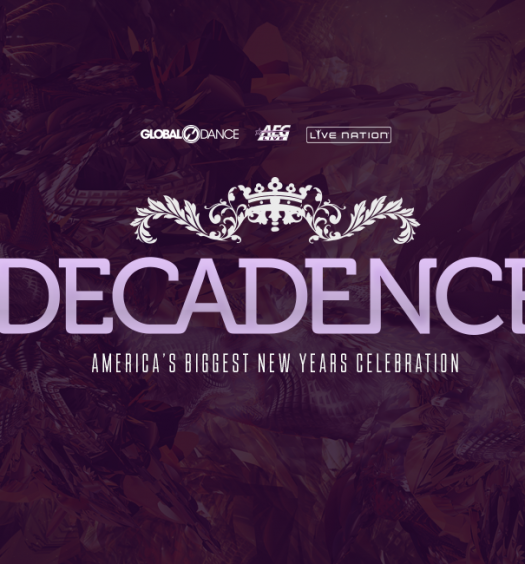 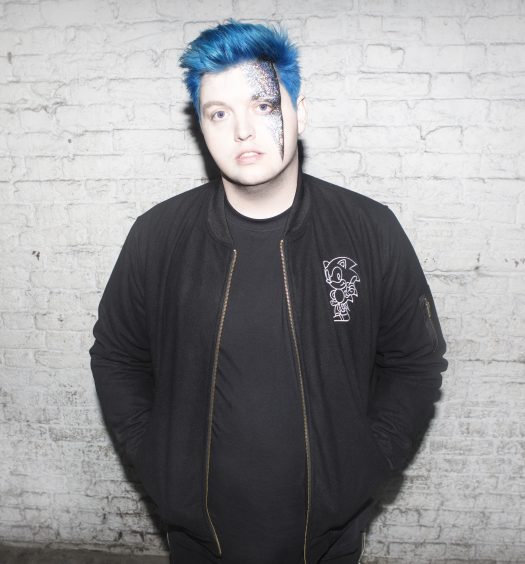