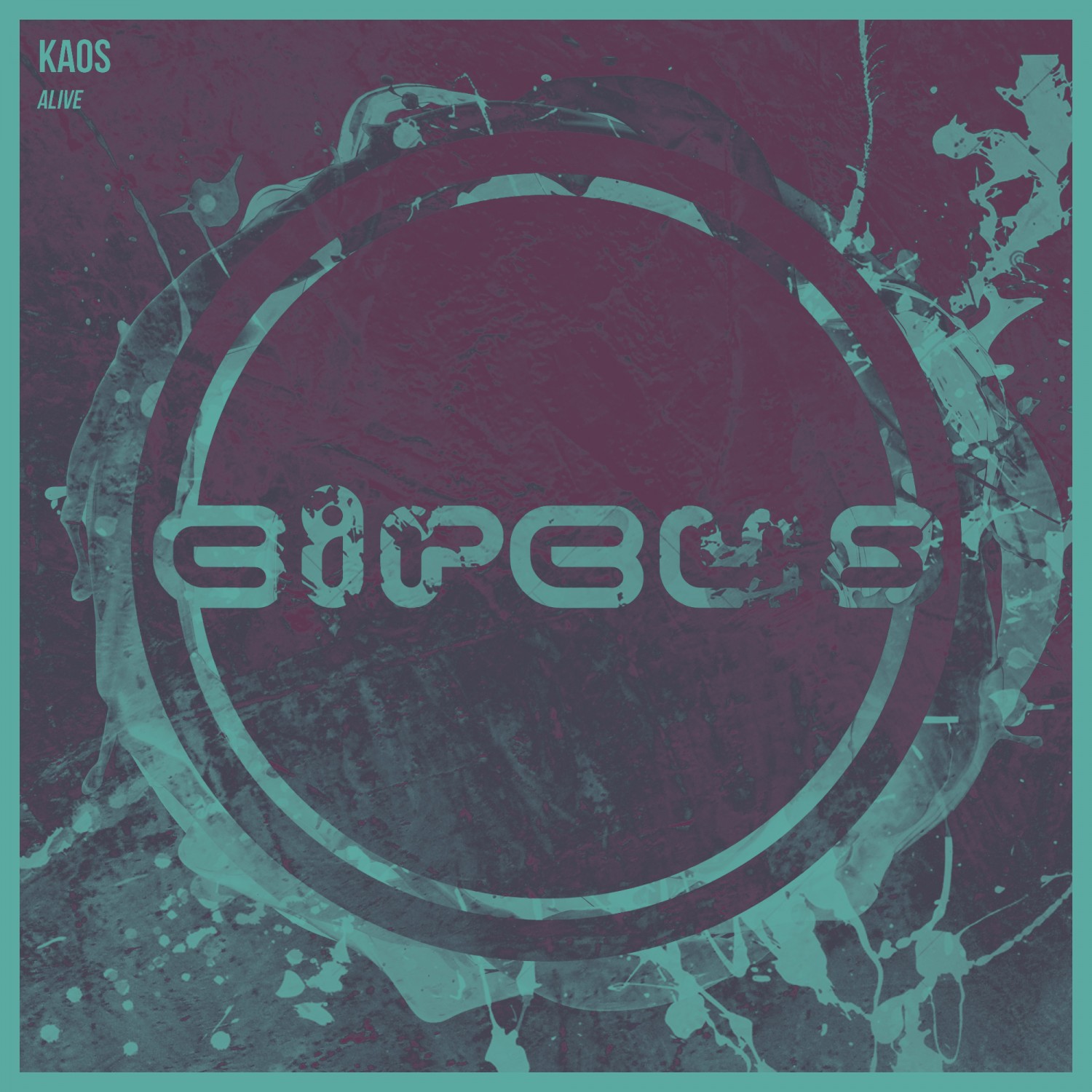 KAOS dropped his debut EP today and it’s a must-hear. Theory is being released on Circus Records, which was founded in part by Flux Pavilion and Doctor P. It’s a total of four songs; each of which showcase the versatile talent of the London-based producer. The lead track “Indigo” is much more than a mild introduction and demands the attention of listeners from the start. He follows that up with a more mellow tune “Bitchcraft,” the UKF featured track “Follow Me” and last year’s hit “Come Alive.”

Read our exclusive interview with KAOS below and find out which track from Theory is his favorite and just how intelligent the 23-year-old really is.

Theory is available now to purchase on iTunes.

How did you come up with the name KAOS?
I’ve grown up listening to a lot of different styles of music, be it my father’s 60’s Bollywood, my elder sister’s boy band obsession, my nu-metal album collection of Linkin Park, Deftones and Slipknot as a teenager to old-school funk/soul and disco that I still listen to. So what I’m really saying is that my daily commute playlist on spotify is pretty messy haha. I think the music I make is like a controlled ‘chaos’ of all these different genres and soundscapes in my head, hence the name KAOS.

You grew up in India, but are now based in London. How do you feel about being based in the United Kingdom now and what has it done for your music career?
London is great city for anyone pursuing a career in the creative arts, because of the ever-growing creative community. The strong underground music scene in the city is what made me choose SAE Institute London over any other audio school. Being based in London just makes things like collaborations very easy as there are a lot of singers and producers and no shortage of upcoming talent.

I didn’t realise it whilst it was happening, but within the first year of living in London my sound changed quite a bit. The synths sounds that I was using, the chord progressions I was writing – all changed. The samples became darker and more of a ‘UK’ sounds.

Your debut EP Theory is set for release on Flux Pavilion’s label, Circus Records, on March 2. How does it feel to have a legendary name be so impressed with your music?
When I first started fiddling around with FL Studio back in 2010, Flux had come out with the ‘Lines in Wax’ EP. Tracks like ‘I Can’t Stop ’ and ‘Lines in Wax’ were such great inspiration for someone who was just starting out making electronic music. So it’s really an honour to have him and Doctor P support my music.

Where did you come up with the name for “Theory?”
I was re-watching Jurassic Park recently and I noticed Jeff Goldblum, who plays Ian in the movie talk about ‘Chaos Theory’. It had me quite intrigued so I researched it on the Internet. It’s a theory which studies the behaviour of random events in nature that normal equations can’t describe; a “butterfly effect” if you may. In short, I thought it might be quite cool to have ‘KAOS: Theory’ on the EP cover.

Do you have a favorite track from your forthcoming EP?
‘Bitchcraft’

Who are some of your favorite artists at the moment?
Mr. Carmack, Lido, 20Syl, JAUZ, Pusher, Losco, Sam Gellaitry, KRNE

If you weren’t producing music, what do you think you would be doing?
I was actually pursuing a Computer Science Engineering degree before seriously getting into music. I realized my love for making electronic music while I was in the first year of engineering college. So I dropped out and moved to London to join SAE (School Of Audio Engineering). If I hadn’t made that plunge 4 years ago I’d probably be working for a software company right now.

Besides the highly anticipated release of your EP, what are some of your plans for 2015?
I’ve been working on a lot exciting new music since last year, so you can look forward to them coming out later this year. I also plan to start doing shows after the EP release. I’ve always wanted to play shows in the States, so we’re looking into getting me across the pond for some gigs this year.

What is something you would like to achieve in the next five years?
Grammy’s … haha wishful thinking. I’d really love to play all my favourite festivals around the globe like Coachella, Burning Man, Future Music Festival, Fielday and so many more. I’d also like to collaborate with big producers that I’ve looked up to since I started making music. 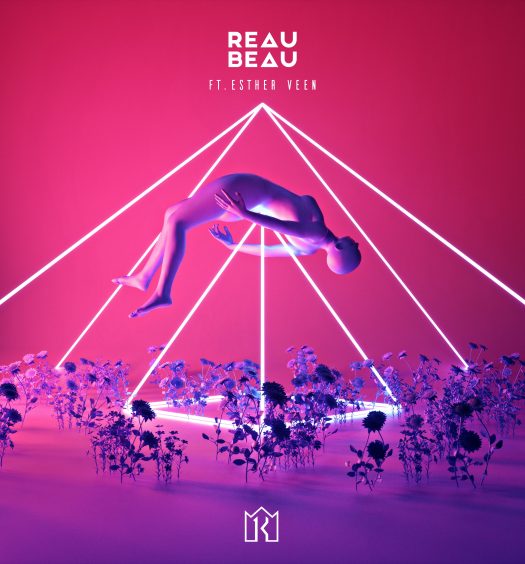 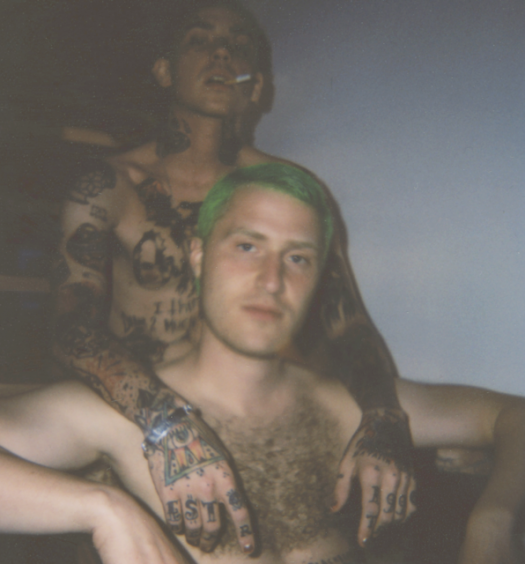