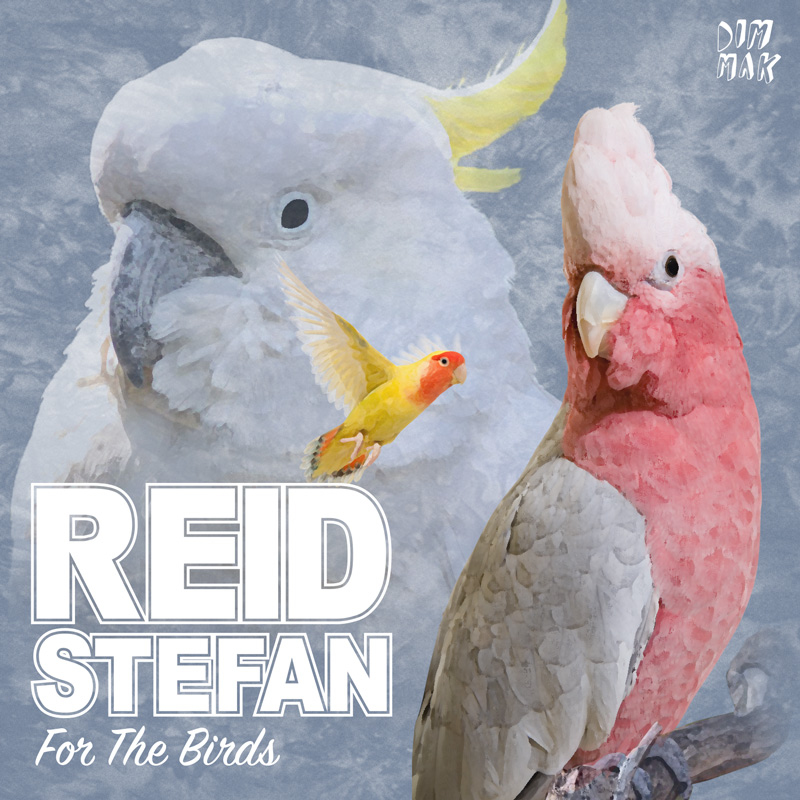 California-based producer and DJ Reid Stefan has had a massive following in his young, yet thriving career. The 23-year-old has a list of accomplishments to his name, including performing at Madison Square Garden, opening for Krewella and winning Hardwell’s unsigned track contest for his 2013 single “Shocker.”

This year Reid Stefan is enriching the dance music genre with the release of his new single “For the Birds.” Stefan has been building up the release of his new single on social media for days, warning that the birds are coming, and suggesting that other producers find inspiration outside. Well, we can be the first to confirm that the build-up and suspense was certainly worth the wait.

The new single is a bird-lover’s dream. Infused with sounds from nature, this rainforest-esque track wraps the chirping of birds around techno beats and speeds up to dance-worthy rhythms and seamlessly sporadic vocals. This track is not just for the birds, it’s for all lovers of house music.

Reid Stefan’s “For the Birds” comes out April 7 on DIM MAK. Pre-order is available here. 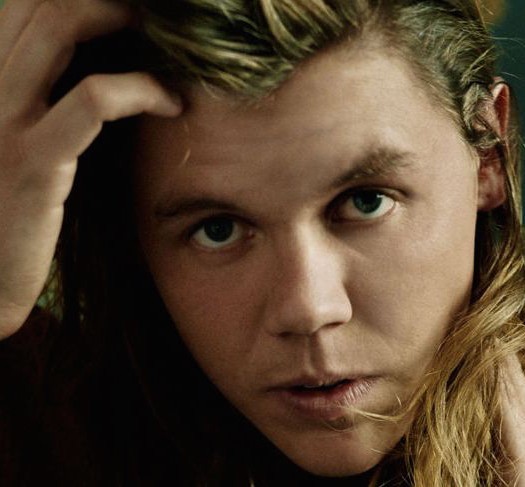 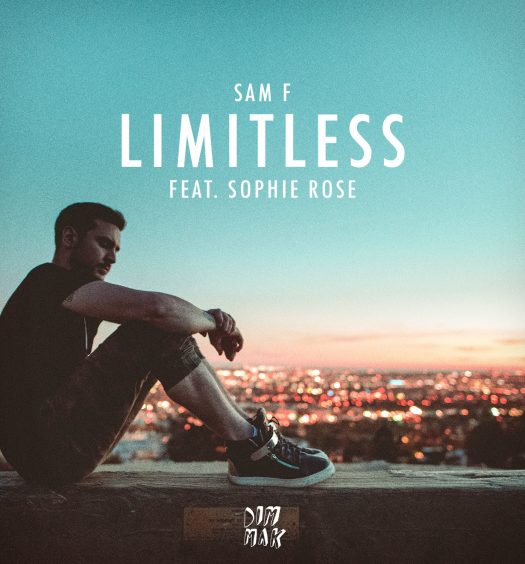