Miami Music Week is always a busy time for artists, but we were able to catch up with Otto Knows. Otto is a 25-year-old DJ and producer, born and raised in Stockholm, Sweden. He was Sebastian Ingrosso’s tour manager and label assistant prior to releasing his own music on Ingrosso’s label, Refune Music. His track, “Million Voices,” reached No. 3 on the Ultra top 50, and No. 6 on the Dutch Singles Chart. On his first world tour, he supported Swedish House Mafia on their final tour.

After all his success, Otto is still one of the most down-to-earth musicians you will meet, and he took time out of his schedule after playing basketball with friends to hang out with us, and give us some dirty details about the early days of his career, and what’s next for him.

He also announced last week that he officially landed a record deal with Big Beat Records, releasing his first single titled “Next to Me.” Check out below to see what he had to say. 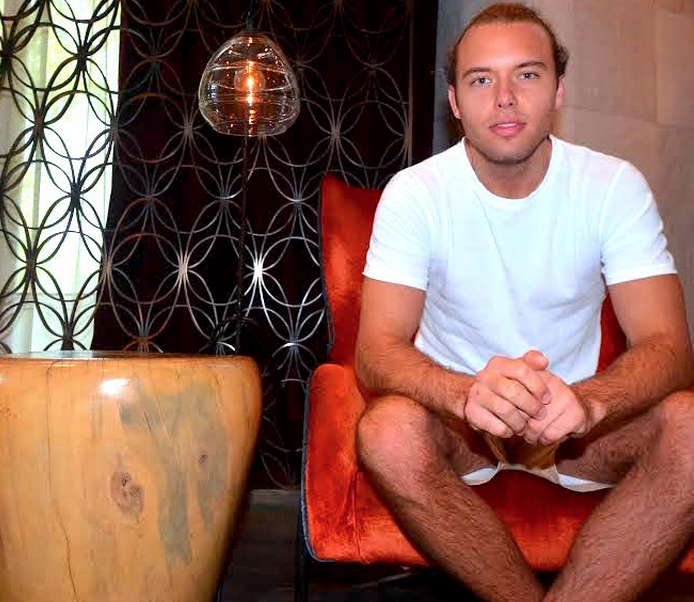 Thank you so much for taking the time to chat with us today. How has your Miami experience been so far?
Otto Knows: Really good, I mean so many parties so far. It’s been really good.

We’re curious about your early days in dance music. Who or what was your inspiration in your formative years?
You know, I’m from Stockholm, so I ram into Axwell when I was like 16, that was something different. I was never really into music at all, but that was something that really changed it all.

Prior to producing your own music, you were Sebastian Ingrosso’s tour manager. Did he influence your style? If so, how?
He’s more of a friend to be honest. I have learned so much from him. He’s more of a best friend and a mentor. We talk on the phone like three days a week, whether it’s about music or something unrelated.

Wow, that’s pretty amazing. It’s great to hear you guys are such great friends! Moving on, the first track you made with Tim Bergling (aka Avicii) & Oliver Ingrosso, “iTrack,” must have been an exciting experience for you. How did that collaboration start? How did this advance your career?
That was fun you know, we both have made music since we were very young. We’ve known each other along time.

You and Avicii went to high school together, is that correct? Is that how the collaboration came together?
Yeah exactly. We have actually known each other since we were about 10 years old. We were just making music for fun, and that track happened.

So the music has always been fun for you, once you started producing? We can definitely tell when you are playing that you are having a great time!
Yes, exactly! I mean, I think you can tell when someone is having fun when they make music, and that’s what it should really be about. I really try to bring that energy with my music.

We’re extremely impressed with your track ‘Million Voices.” Can you tell us more about this track? We heard it was made in a back room while Sebastian Ingrosso and Alesso were in the studio next door.
Yeah, Sebastian Ingrosso and Alesso were making music in the studio, and I was in another room. It’s weird to think about that, it was such a long time ago.

You have produced for countless other artists. Do you have one particular collaboration that sticks in your mind, or that is your favorite?
No, not in particular. I think that making my own music is something I do with my whole heart, like my remix for “Starlight (Could You Be Mine)” with Matt Nash and Don Diablo. I really put my energy into that song.

I know one of the big collaborations you’ve done was with Britney Spears. How did that happen?
I have nothing to do with lyrics, but I sent it to Sebastian Ingrosso, and he forwarded it to Will I Am. He liked the song, and ended up having her write lyrics for it. It all came together, and the song was a success.

You can tell how much you put into the song – it’s amazing! Pete Tong from Radio 1 clearly agrees, he named you one of his “Young Stars” back in 2012. How did you feel when that was announced?
It was such an honor. He is such a legend. I listen to his radio shows, and to get his support was really important to me. It made me very excited.

The culture in Sweden is very different than the US. What are the biggest differences you see from the crowds?
The biggest difference I would say is that in Europe, fans are a little spoiled. They have big events going on almost every weekend, so there is always something to do.

Well, we know you love to spoil your fans as well, and they are so appreciative! So, what does the future look like for you?
My new record deal (with Big Beat Records) is something I’m very happy with; I can focus entirely on my music. The entire team is really great. I’m going back to Europe now, and will do my summer shows there. I should be coming back to the U.S. at the end of summer.

Well we will keeping our eyes out for your return back to the states! Thank you so much for taking the time out of your day to sit down with us!
It’s been my pleasure! Thank you! 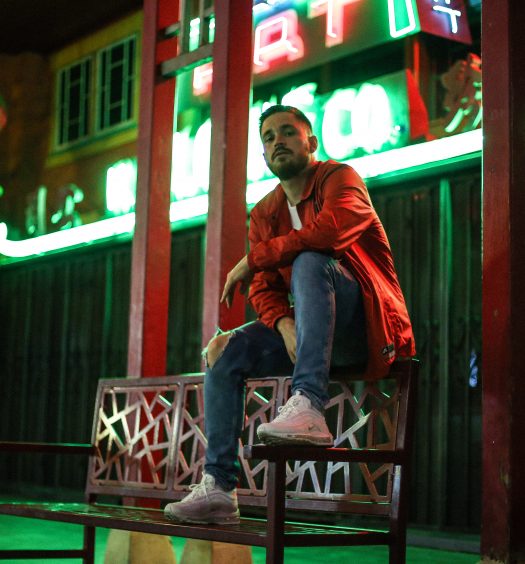 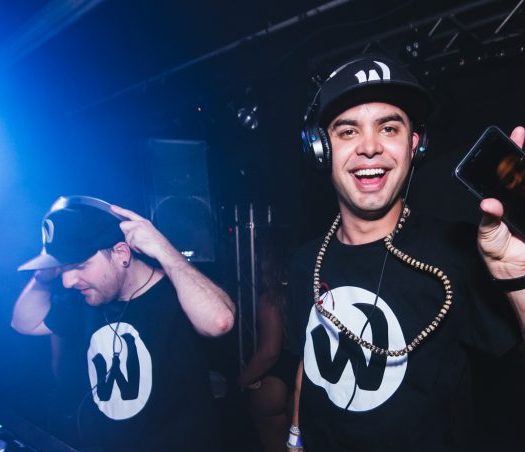