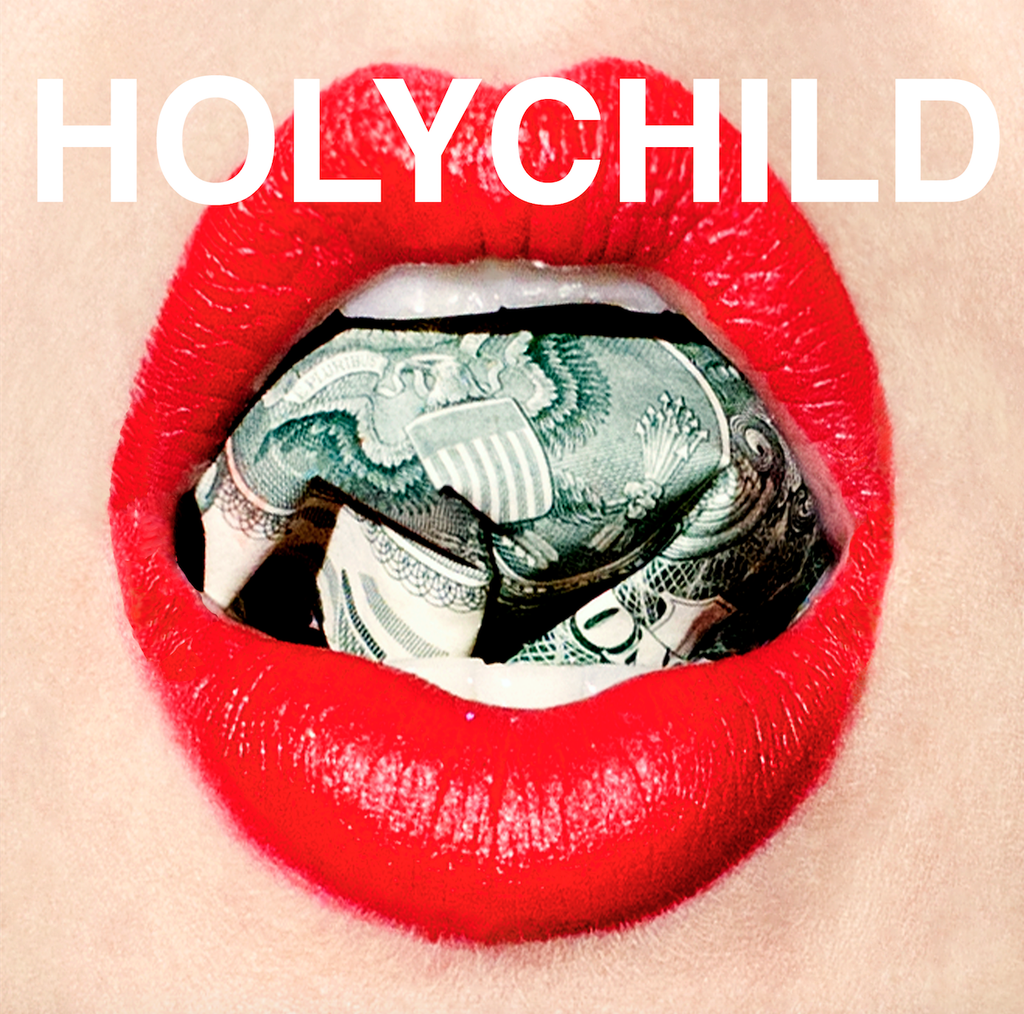 Tempting, taunting and trembling. Those are all crucial characteristics that describe Holychild’s new single “Money All Around.”

The impeccable dynamic heard between singer Liz Nistico and Louie Diller, which makes up for L.A. based Holychild, is not something one gets to hear often. No, the duo is, in fact, something quite out of the ordinary.

Through a display of her impressive vocal range, listeners soon find themselves hooked by Nistico’s rare and appealingly piercing vocal manifestation. However, the sparse and throbbing, but equally seductive beat that carries the vocal establishment, should not go without mention.

In fact, the single’s beat and vocal representation foreshadows the future of the ever-growing genre of contemporary electric indie pop, which is highlighted with heavy minimalistic beats covered in a layer of up-beat seductiveness.

With Holychild serving as a role model for the genre, the future holds promise. Stream “Money All Around” via SoundCloud or buy it now on iTunes. You can also pre-order their debut album, The Shape of Brat Pop to Come.

rikard kohler holychild money all around 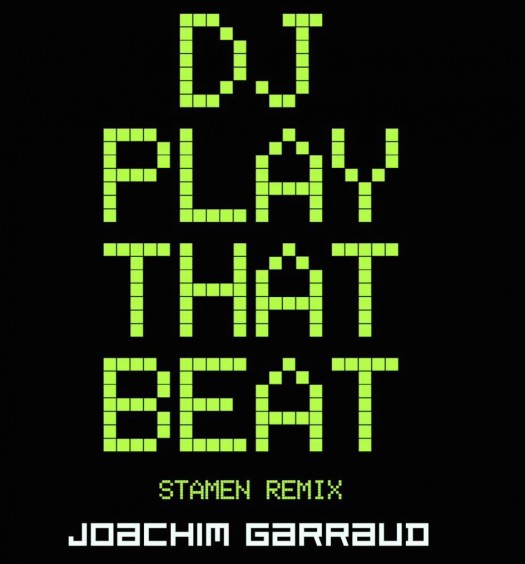