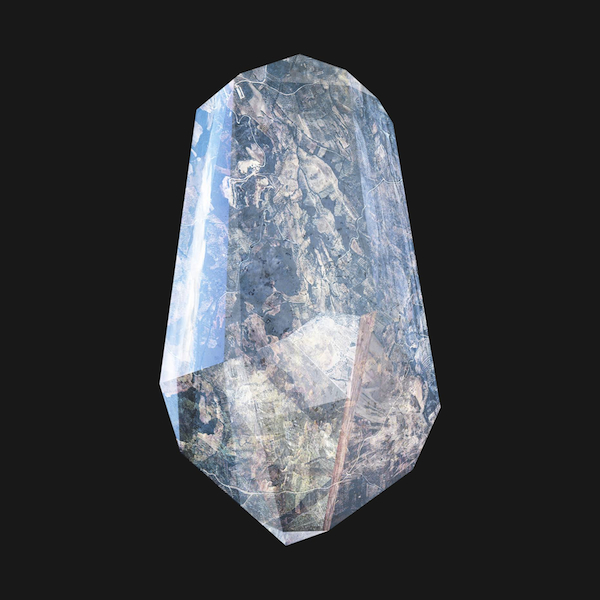 Howling’s “Stole The Night” has been given a hypnotically powered remix with treatment from Âme.

The original was dropped on April 6 as part of Howling’s forthcoming album, Sacred Ground, and was quickly taken up by German producer Frank Wiedemann, otherwise known as Âme. Howling is actually his own side project, which is a collaboration with RY X. He made a stunning edit, providing a disco-tinged and rhythmic update of the original. The indie fueled synths compliment RY X’s “howling” vocals with ease.

“Stole The Night” will be out May 5 with Howling’s debut album, but Âme’s remix is available for purchase now through the official remix package on iTunes. 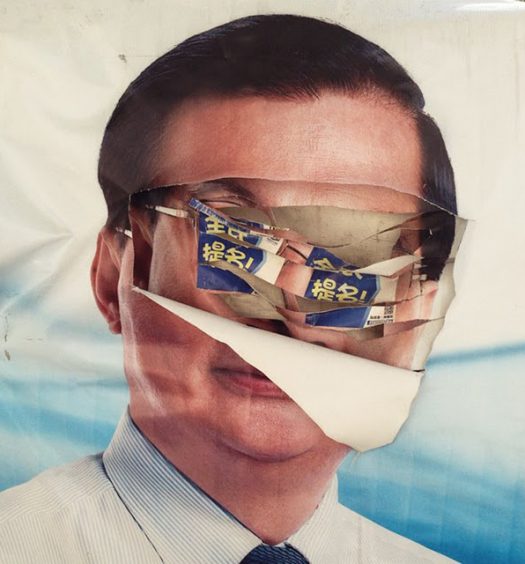 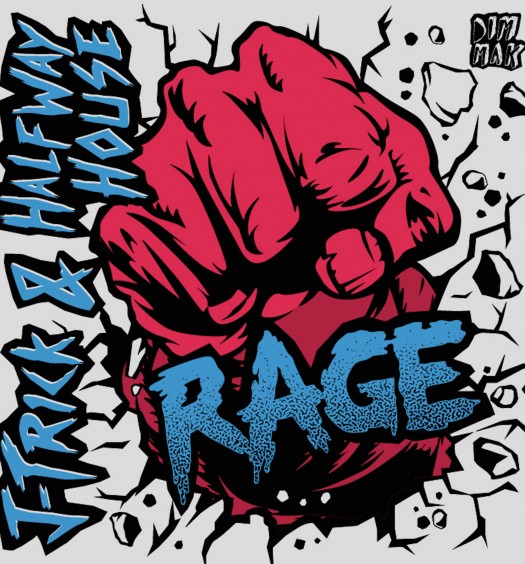