If you know anything about dance music, chances are you’re familiar with Joshua Steele (or as we like to call him, Flux Pavilion). His first single to put him on the map, “I Can’t Stop,” was released just five years ago, but he’s already cemented himself as a household name in EDM. Since the universally-loved and recognized track was released, he has gone on to collaborate with major artists such as Major Lazer, Childish Gambino and Steve Aoki and even launched his own massively successful record label, Circus Records, with Doctor P.

We had the chance to sit down with Flux Pavilion while he was in Tampa. Check out the exclusive interview below to see what he had to say. 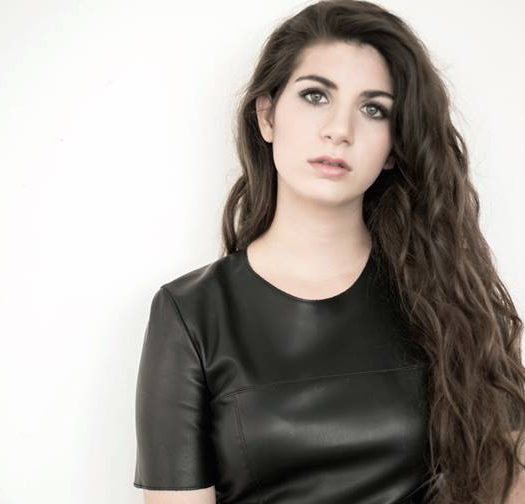