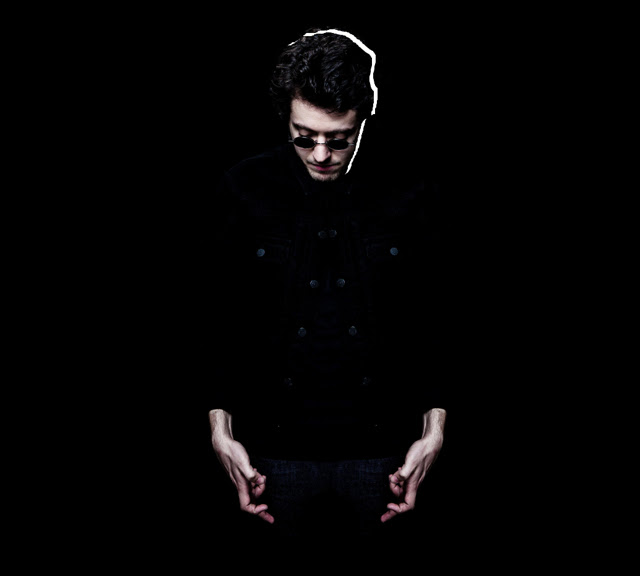 Slowbødy has been rapidly creeping onto the scene, debuting his first original track just over a week ago. He first popped up by dropping original sets from his hometown of Paris, France and followed up by releasing remixes for Shiba San’s “Planet Floor” and Fatboy Slim’s “Star 69.”

This Parisian producer obliterates genre barriers by blending G-house basslines with techno, jackin house and UK garage elements. There is absolutely nobody producing music like Slowbødy, which could be why influential artists like Diplo and Claude Von Stroke are already fans of his.

His debut EP, Intrøductɨon tø Slowbø, is the perfect illustration of the Slowbødy sound. “Make You” is a sexually charged and techno-tinged rework of Ying Yang Twins’ “Wait (The Whisper Song).” If Slowbødy continues to drop beats as powerful as these, then he has a solid future ahead of him. 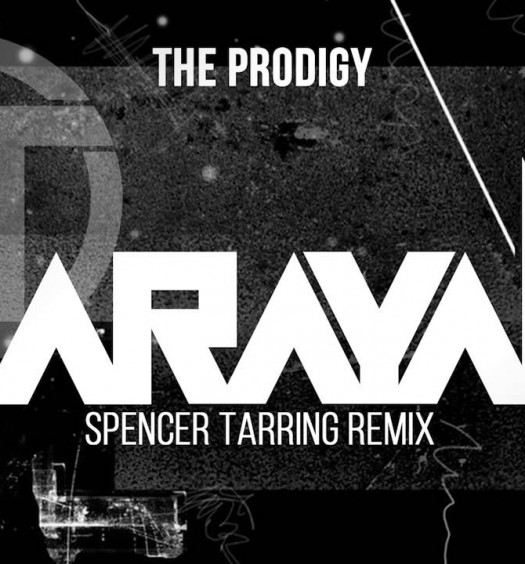 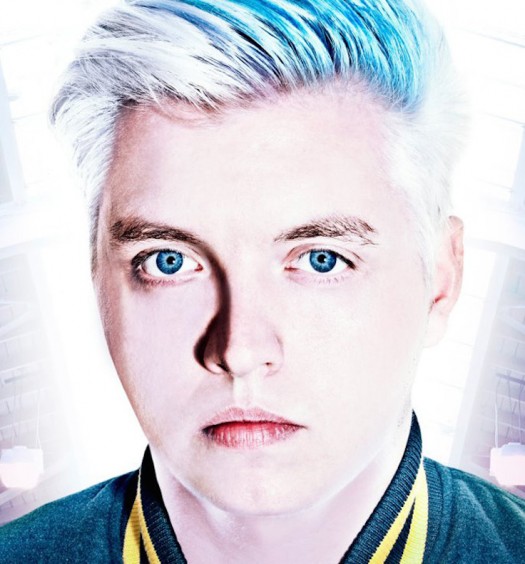