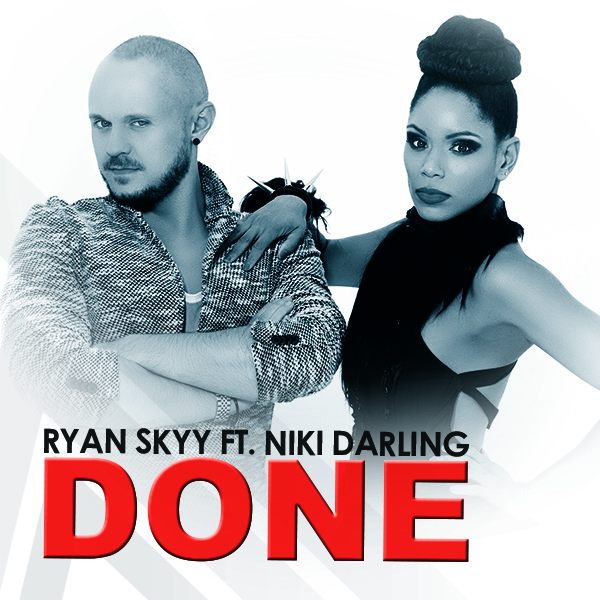 DJ/Producer Ryan Skyy is releasing a new single and remix package this week. “DONE” is a universal track with a powerful message; it’s full of creative energy from talented writers who wanted to channel their frustrations from being DONE with their relationships into a club-ready dance track.

“DONE” features vocals by Niki Darling and is Skyy’s first professional release. He actually co-wrote the song with Anthony Gibson and provided background vocals as well. His previous remixes include Katy Perry’s “Dark Horse,” John Legend’s “All of Me,” Clean Bandit’s “Rather Be” and more. With a jump towards a completely original production, this single is completely unique and shows the world more of who Ryan Skyy Really is.

Performer and vocalist Niki Darling, who hails out of New York City, provided vocals. She is the leader singer of Pants Velour, a band signed to Tommy Boy Records that tours the US and Europe regularly. Her signature sound, heard here on “DONE,” is high-belting pop that’s hard to resist. It’s the first dance track that she has been featured on, while she continues to work on her solo career as a dance artist and vocalist.

The music video is fun and includes some serious dance moves. It comes out this week on Beatport and retailers worldwide through Citrusonic Stereophonic. Remixes are ready for release as well, by the likes of The Socialytes, Dave Aude, Ryan Skyy and DJ Strobe.

“Ryan Skyy is guaranteed to get you on the dance floor.” – CBS 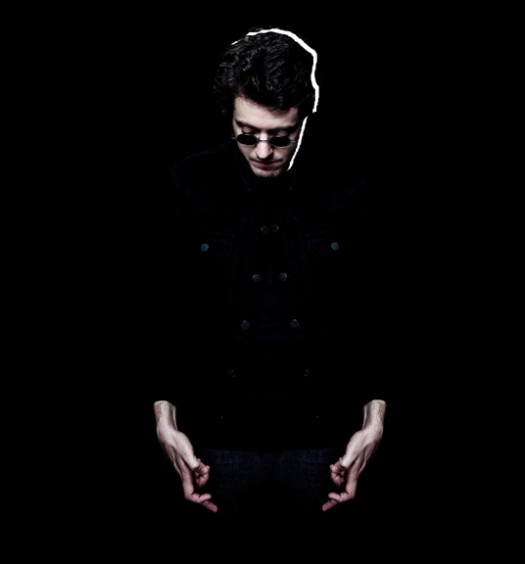 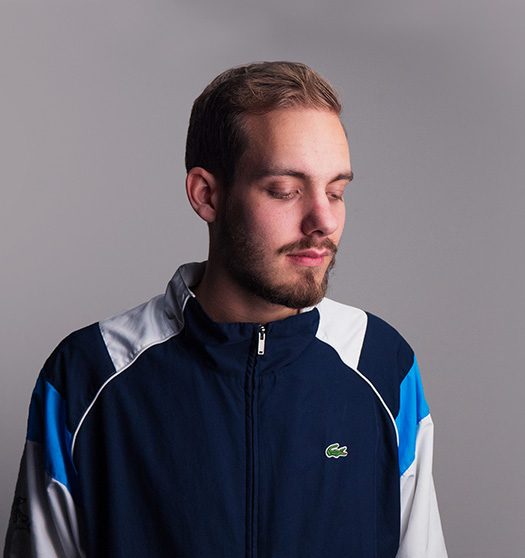