At last year’s Amsterdam Dance Event, some of our representatives had the pleasure of meeting Sak Noel. Sak Noel, 32, became a big fan of electronic music and art in general at a very young age. His fascination with electronic music combined with his restless mind inevitably led him to create his own compositions in his teenage years. He started off doing it for fun but the quality of the music he was making, combined with his passion, led to him creating a company with his best friend called Moguda. It could be said that Moguda was the “academy” where Sak Noel developed his ability as a musical producer, DJ, video clip director, script writer and TV presenter, his versatile nature, unique touch and broad set of skills setting him apart from the rest.

Sak Noel first gained recognition in Spain with his 2011 hit, “Loca People,” which went on to give him international success. Sak Noel has performed across the globe in over 40 countries and currently is one of the most prominent artists in electronic music. The two productions that followed “Loca People,” “Paso” and “Where,” are part of the Crazy Society Trilogy, which cemented his profile in the electronic music scene. The Crazy Society Trilogy includes a sarcastic photoshoot of the current society and offers some of the most controversial images that can be found in video clips for electronic music. In some territories they even have been strongly censored.

Sak Noel has received recognition across the world and reached No. 1 in more than 15 countries, also being nominated for Best Urban Song at the Latin Grammys in 2012.

Get to know the man behind the music with our exclusive interview below.

You’re fairly new to the music scene but you’ve already garnered a huge following. What advice would you give to other DJs and producers who are just starting out?
My advice is very simple: everything is possible with time and dedication. Never stop following your dreams and never be afraid about their size. If you stop fighting you may be are stopping the day before everything will happen. Never quit.

“Loca People” was a massive hit. Being from Spain, how does it feel creating a song that’s played in every club and on major radio stations all the way in the U.S. and around the world?
It’s almost a miracle. We have very good things in Spain but “mainstream” electronic dance music isn’t one of them. When I had “Loca People” becoming a hit worldwide nobody in Spain knew what to do. Fortunately we’ve learnt from that and now we have better experience. Personally I felt quite normal. I tried to kept calm and not get to excited as this can kill you rapidly.

What is your creative process like when making music, and how do you stay consistent?
I used to start a lot of new ideas every week or when I have the time. I never get obsessed with one beat because this can block your creativity. Everything that isn’t fresh isn’t cool as it would have too much brain process. And when I get stucked I go for a walk or whatever distracts me from music.

You seem to have a good sense of humor that you incorporate into your music. Is humor just in your nature?
Yes! That’s how I am. I didn’t come to the music business to show the world how cool or good I am because I am not. There are much better musicians than me so I just want to have fun and make people dance. I’m not going to change music but I’m fine if I change people’s mood when they listen my tracks.

Looking back, what was your first big “OMG” moment as an artist?
When I saw “Loca People” growing from my sofa! Haha. It was totally unexpected and it happened to me, a random guy from Barcelona. That is just crazy.

What do you think of the current state of EDM and the skeptics? Do you think the genre is in trouble?
Honestly, I don’t care about EDM and I don’t know about its state. If this EDM thing dies it’s going to be an ETM, then an ATM or whatever. It’s just music for me.

What do you hope to accomplish with your music in the next five years?
I just want to keep having fun with people, traveling the world, playing everywhere and stay close to the fans. 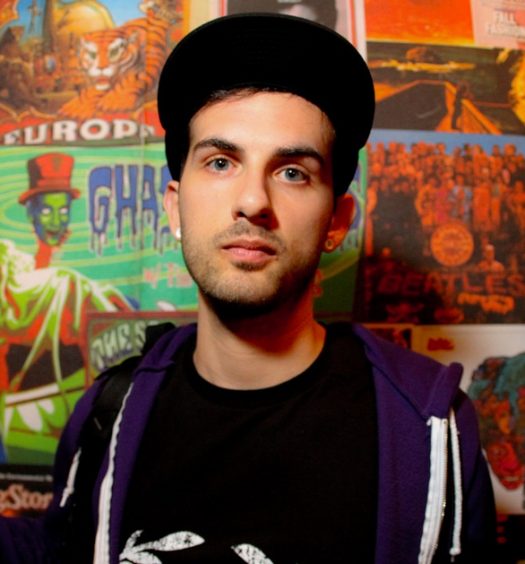 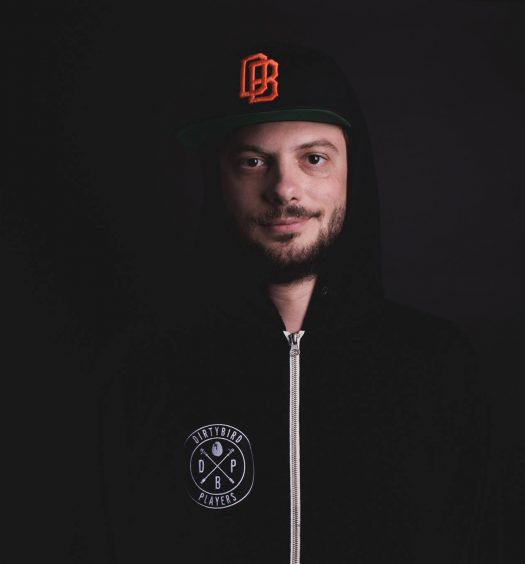