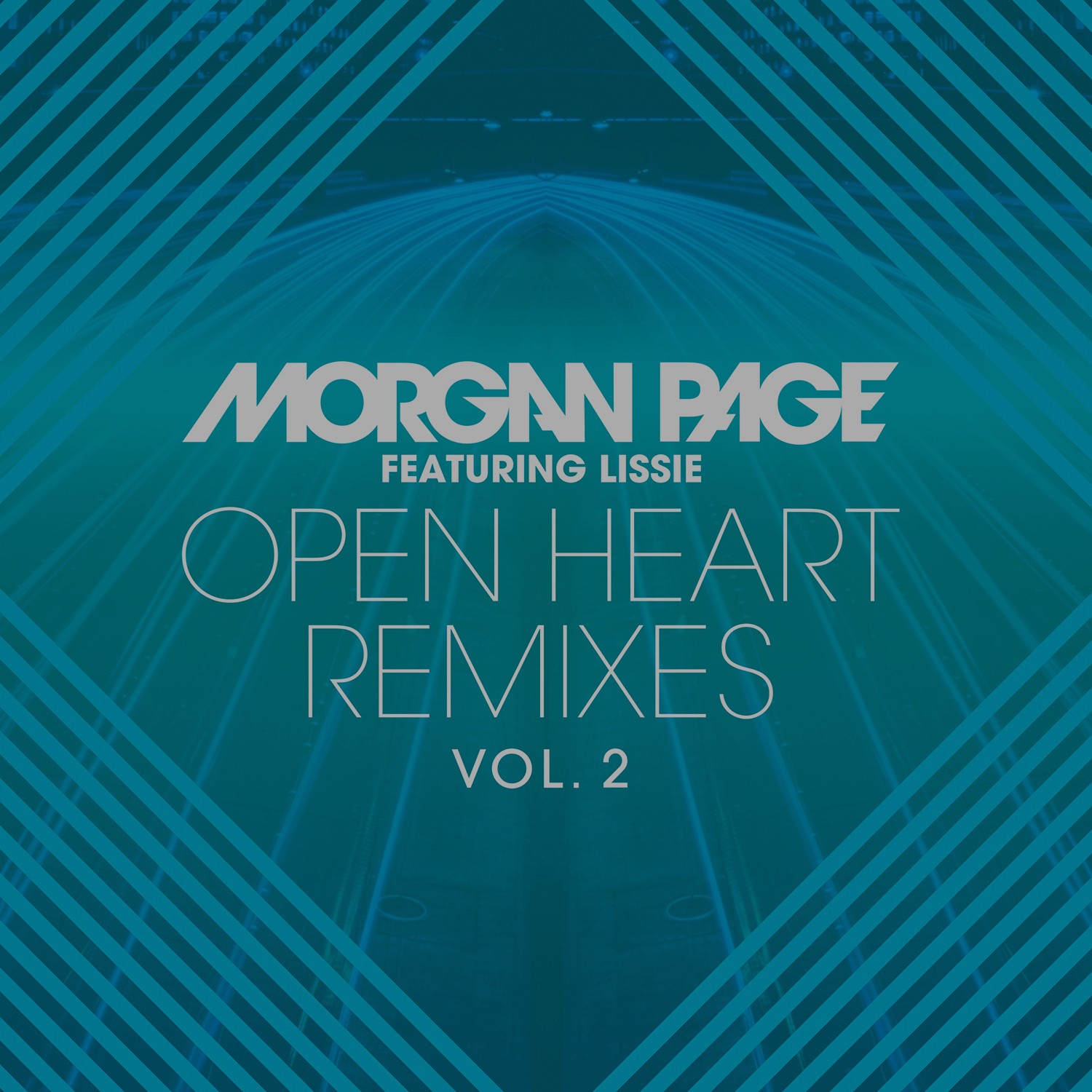 Morgan Page’s “Open Heart” has been a radio and fan favorite, so it’s of no surprise that producers have taken a liking to it as well. Following up a first round of remixes comes volume two, with an appearance from Ookay.

The Los Angeles-based trap producer has turned up the bass on Page’s hit and it’s the perfect balance of progressive and heavy. It’s established that Ookay has an entirely unreserved personality, but this remix is a reminder that his talent as a producer also knows no limits. His turned up rework keeps the heartfelt vocals at the forefront of the track, but brings out hair-raising snares and trap drums to make it signature of his hard-hitting style. His remix is sure to be just as much of a hit as the original and a crowd-pleaser throughout the duration of his international tour, which has just begun.

Check out Ookay’s brand new remix of Morgan Page’s “Open Heart” below and keep a look out for more remixes to come by The Disco Fries, M35 and Dave Aude. All will be available to purchase on Monday, June 29.

Read More
GG Magree – “One By One” (Hunter Siegel Remix)