This past Fourth of July weekend, Dada Life showed America that the Swedes know how to party too. Taking over Las Vegas and Atlantic City in 48 hours is quite the feat. Luckily, we got the pleasure of sitting down with them at the fantastic Haven Nightclub at Golden Nugget in Atlantic City for a quick chat. Get to know the men behind the bananas and champagne in our exclusive interview below.

Are you ready to play another show after your crazy Fourth of July in Las Vegas?

Stefan: You can look at me. I woke up one minute ago; you’ll see me on stage, I’ll be totally nuts. That’s the thing, once your feet hit the podium and you feel the bass, you’ll see.

Oh, I’m sure. Speaking of Vegas, please explain how you ended up partying with the legendary trap grandma “Baddie Winkle” at EDC. How did that happen?

Stefan: Well, for us, she’s kind of an idol. She knows how to rage and it’s like our tracks, “Tonight, We’re Kids Again,” “So Young, So High,” she just represents it all. When she said yes, that she wanted to come on stage, pour champagne, and just be there, we were like, “Thank you so much.”

Olle: I was really afraid that we were going to hurt her, when we lifted her on top of the table, I was like, “Whoa, she’s 80-something years old! This is not going to end nice.” She raged hard and afterwards, she’s just an amazing, amazing woman.

Are you as crazy behind the scenes as you are on stage?

Olle: We’re not crazy. I mean everyone calls us crazy but we say, honestly we’re super normal and super sane, it seems like all the rest are crazy to us. That’s the way it feels and that’s a serious answer!

So your festival, The Voyage, is coming up. What can fans expect to see besides an awesome show from you guys?

There are a notable number of fans that show their support by getting Dada Life tattoos. Do you guys have any?

Olle: No, we really can’t be fans to our own…

No, tattoos in general?

Olle: Oh, I thought you meant Dada Life tattoos! But, no to that too.

Do you have any Netflix guilty pleasures?

Olle: I have airplane movie guilty pleasures. When you’re so tired on airplanes, you just want to watch shit movies, basically.

Olle: Well yeah, but then I actually like different kinds of movies, like bad comedies, sci-fi movies that I wouldn’t have usually liked, stuff like that.

Finally, if you had to be stuck on an island with one other person of your choice, who would it be? And you can’t say each other.

Olle: I would definitely not choose him, I can say that for sure!

Stefan: If I had to pick a person, that would be MacGyver.

Olle: Someone that takes me off the island. Or a chef maybe, for amazing food. 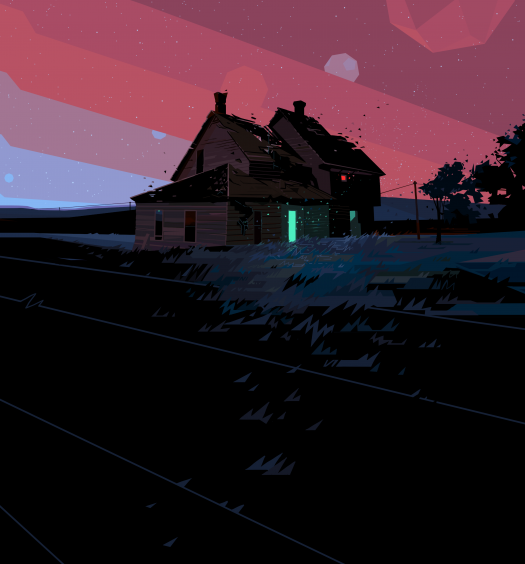 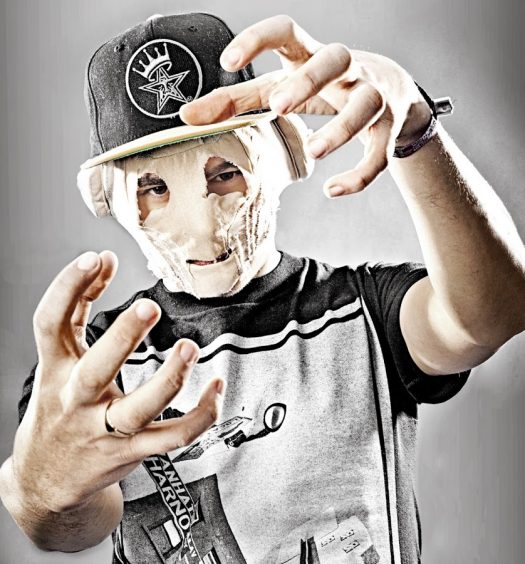