These Are the Best-Dressed Musicians Right Now

These Are the Best-Dressed Musicians Right Now

For as long as music has existed, it’s been intrinsically linked to fashion. In fact, the music scene has, many times, inspired fashion trends of the day and vice-versa. Think Macklemore’s “Thrift Shop” and basically the entire Emo movement. At the intersection of today’s music and fashion is a group of pop princesses, indie rockers and the raddest rappers.

HAIM
This three-part sister act’s infectious folk-rock and hip-hop fusion is just as unique as their personal style. Their long, messy tresses are about the only thing these sisters share in terms of their style. Este, the oldest, has the most feminine style and is always rocking some skirt or dress combo. Danielle, the middle child, has mastered the art of effortless, androgynous fashion with simple leatherwear pieces and the perfect black skinnies. Alana, A.K.A. Baby Haim, falls somewhere in between her two sisters in terms of personal style. Usually in a pair of high-waisted shorts and a faded band T-shirt, Alana shows her fashion prowess by rocking skirt and dress combos like her sister Este. 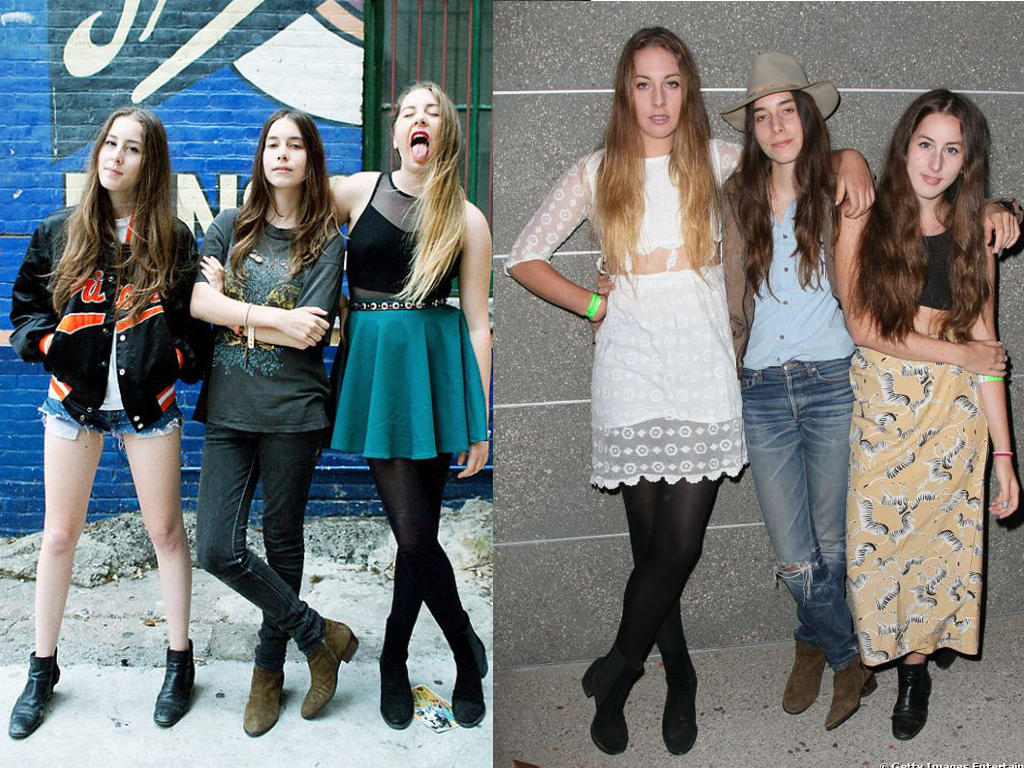 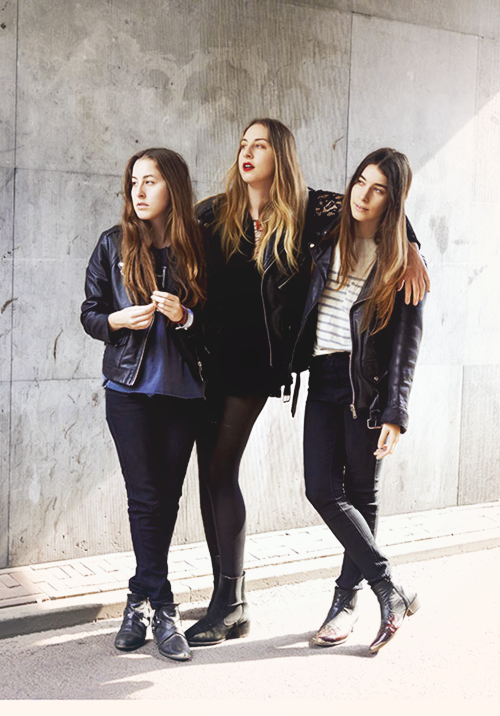 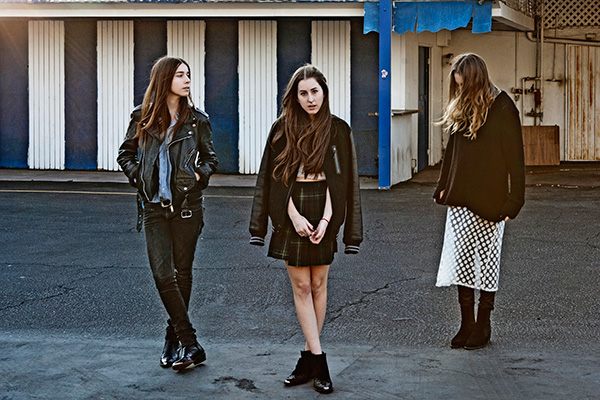 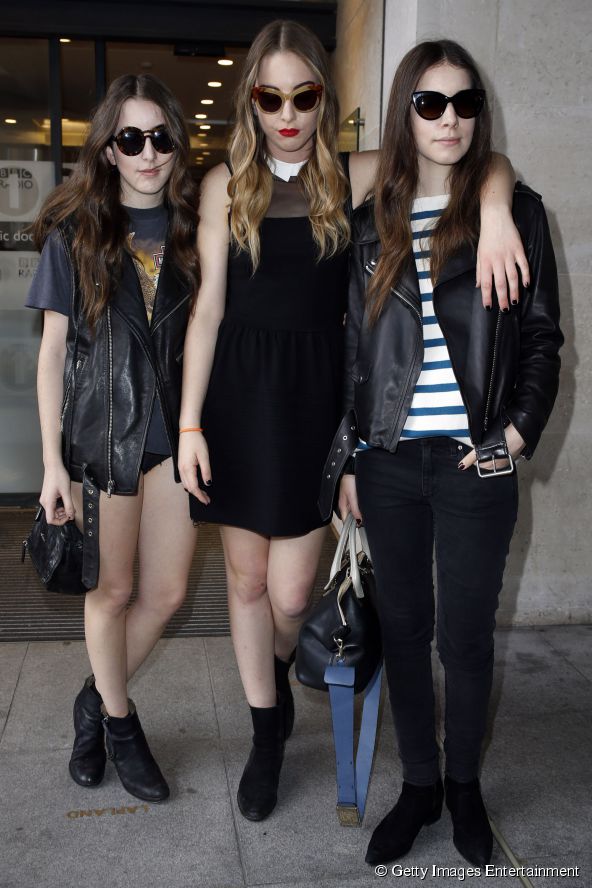 G-EAZY
There aren’t many white boy rappers in the game, save for Eminem, but G-Eazy deserves a shout-out. In an interview, G-Eazy stated he was technically homeless and living out of his tour bus, which forced him to drastically cut down on the things he owns. G-Eazy’s immaculate collection of closet staples is a perfect example of “less is more.” 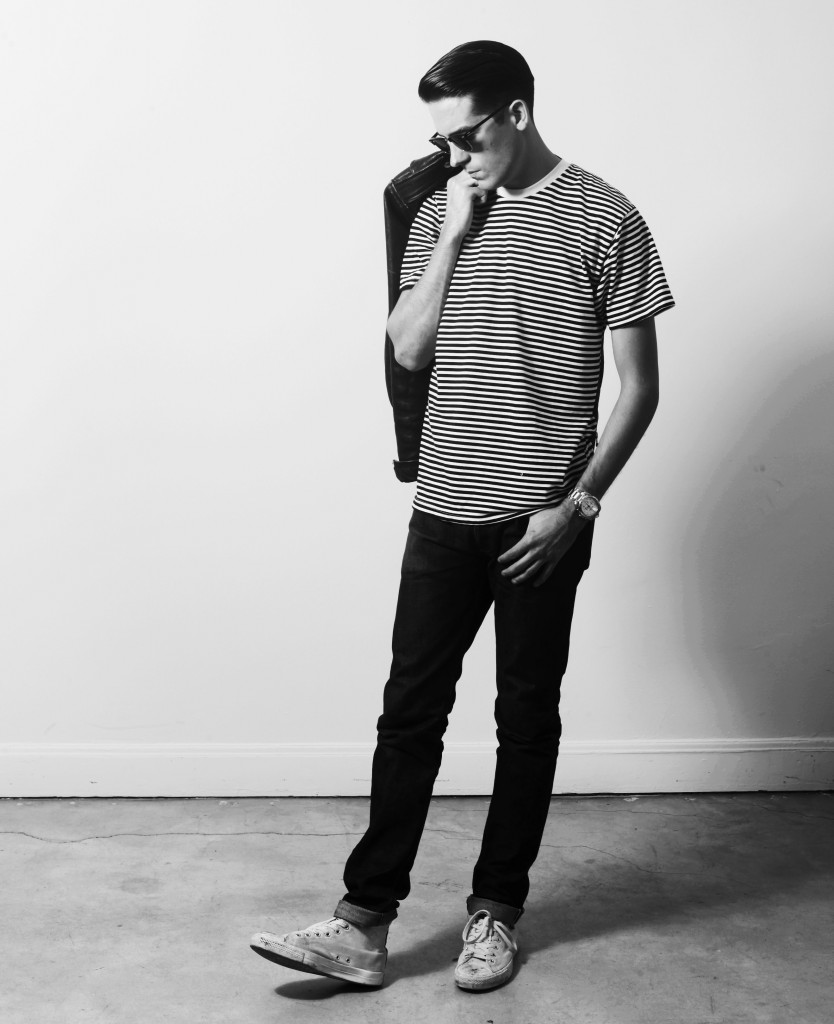 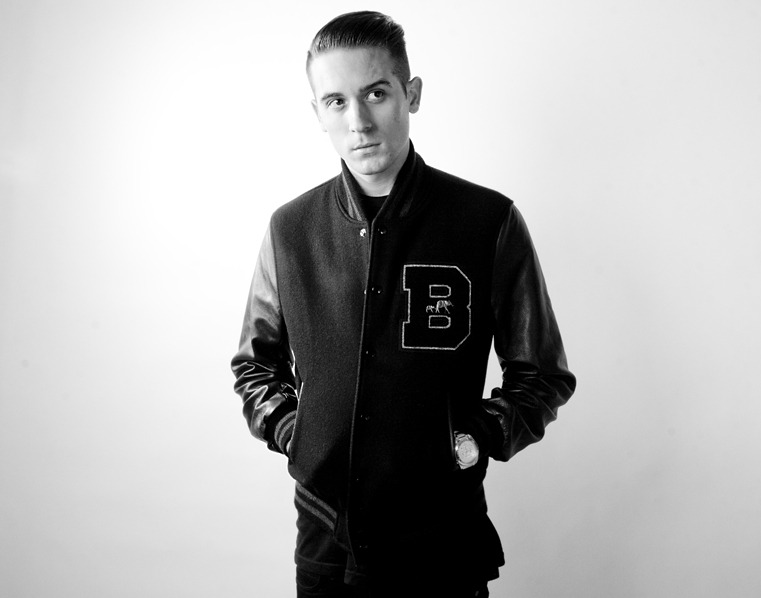 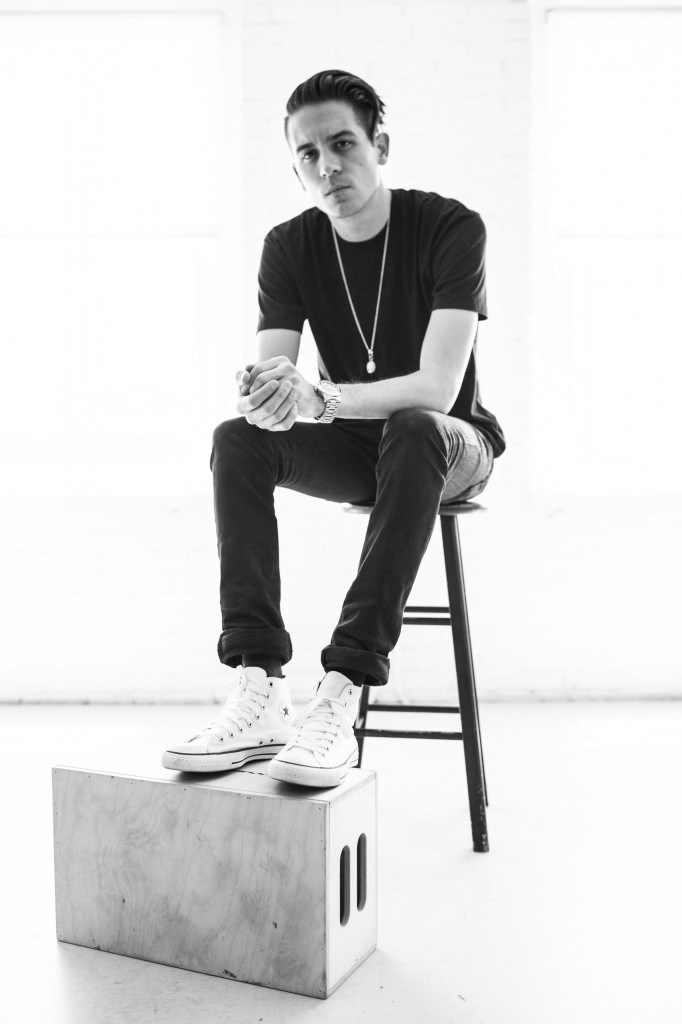 FLORENCE WELCH
Florence Welch’s talents don’t end when the music stops. With flaming red locks that are hard to miss, Welch’s style is even harder to ignore. Her dark, brooding musical style and haunting lyrics are contrasted by Welch’s style Welch’s bright and eclectic style that includes a lot of mixing prints and textures. 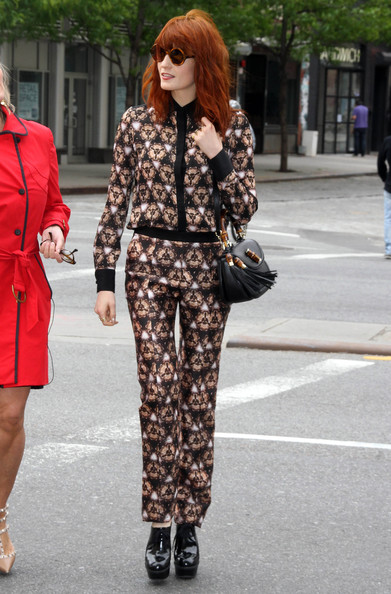 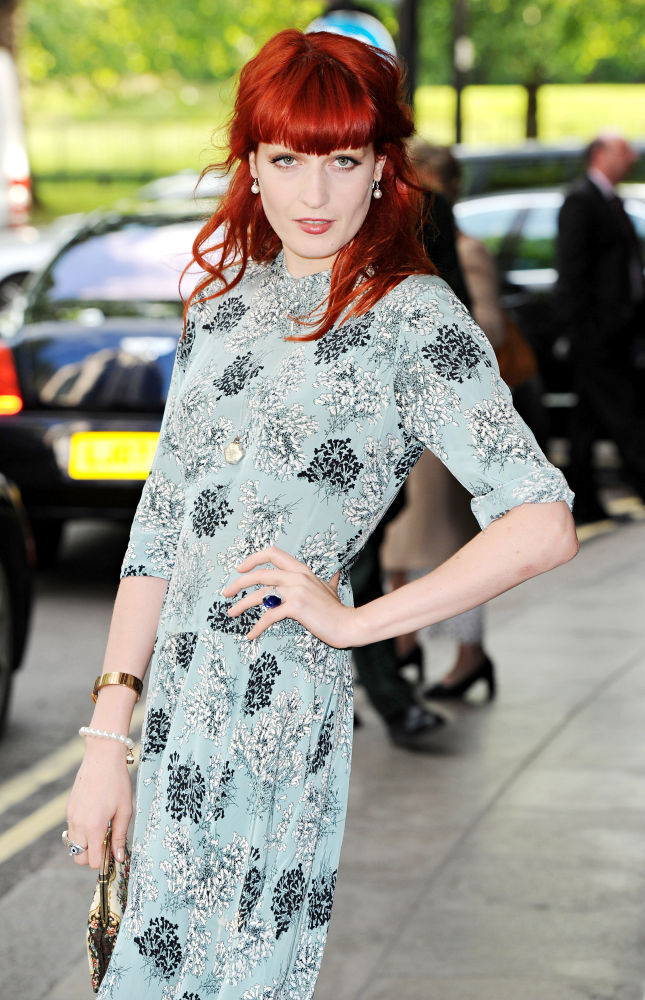 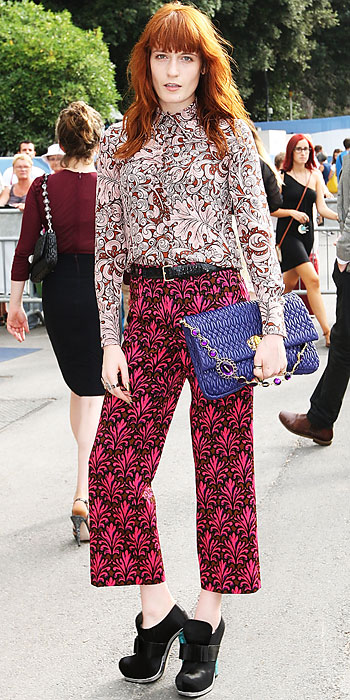 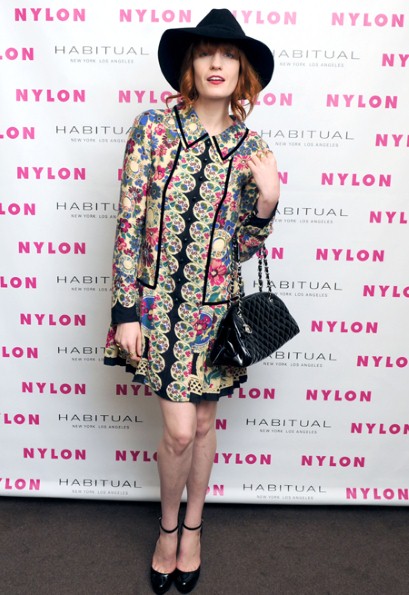 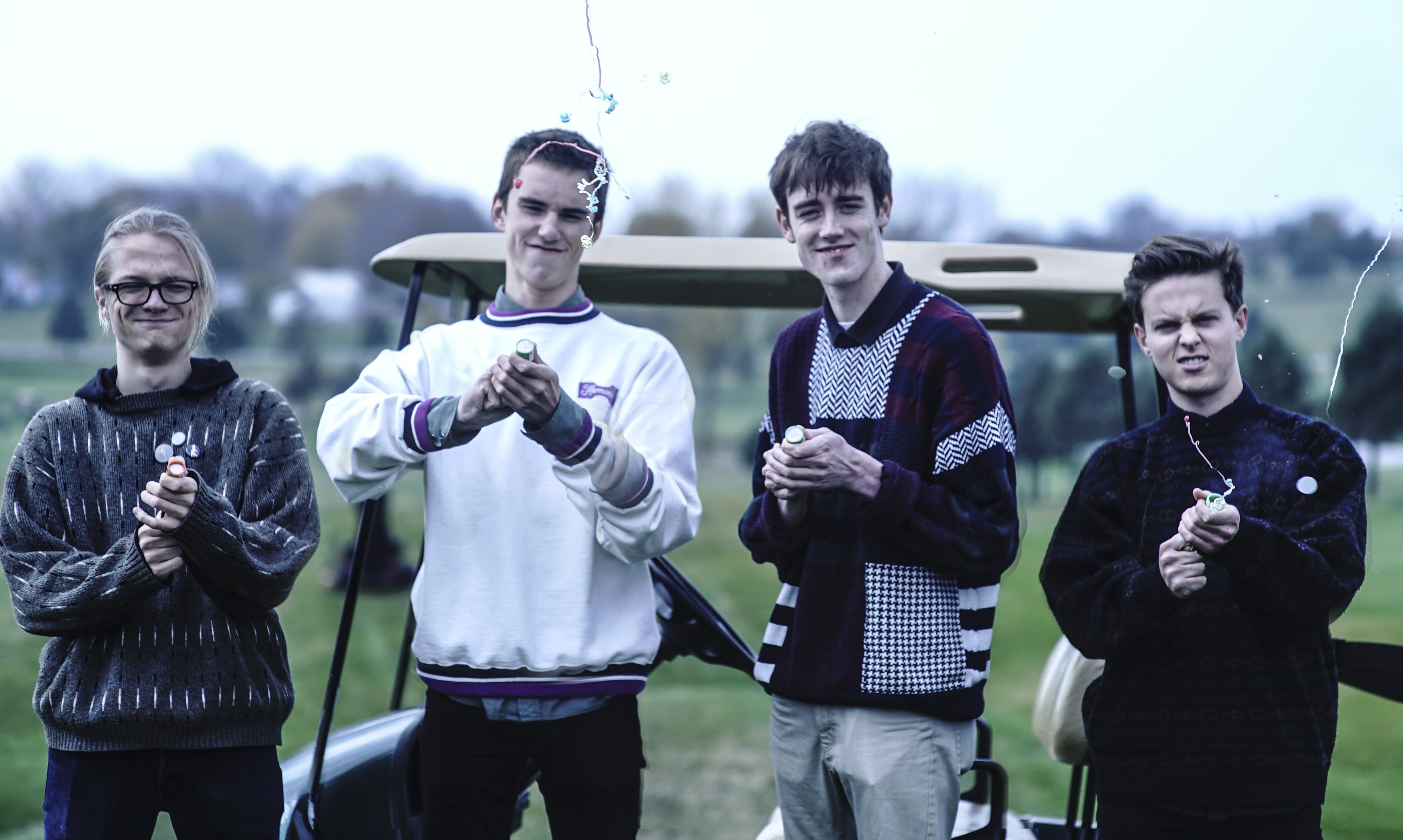 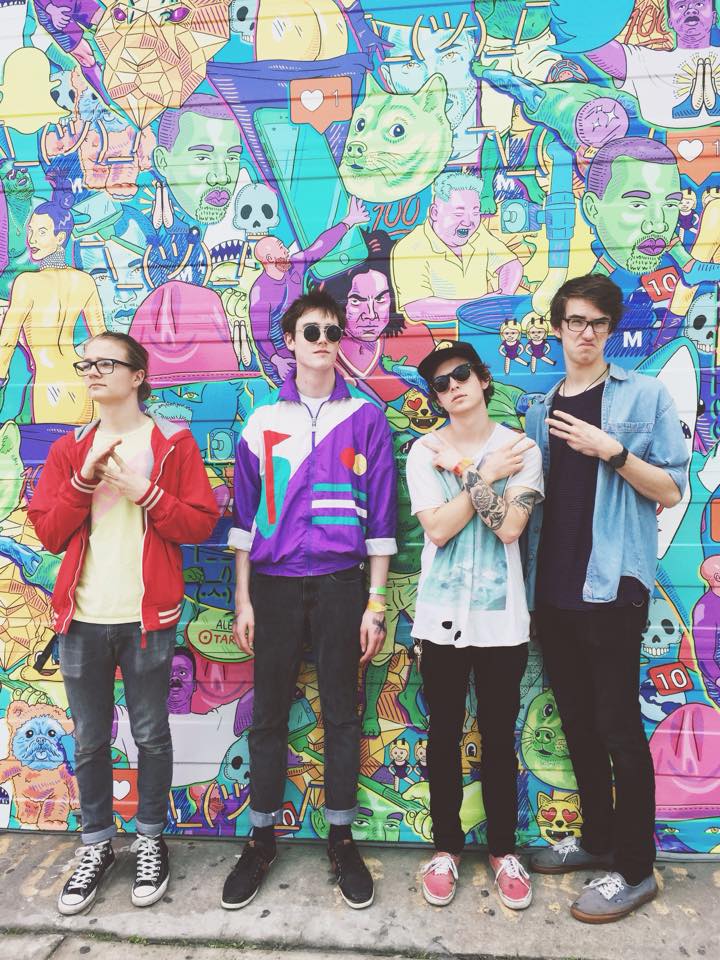 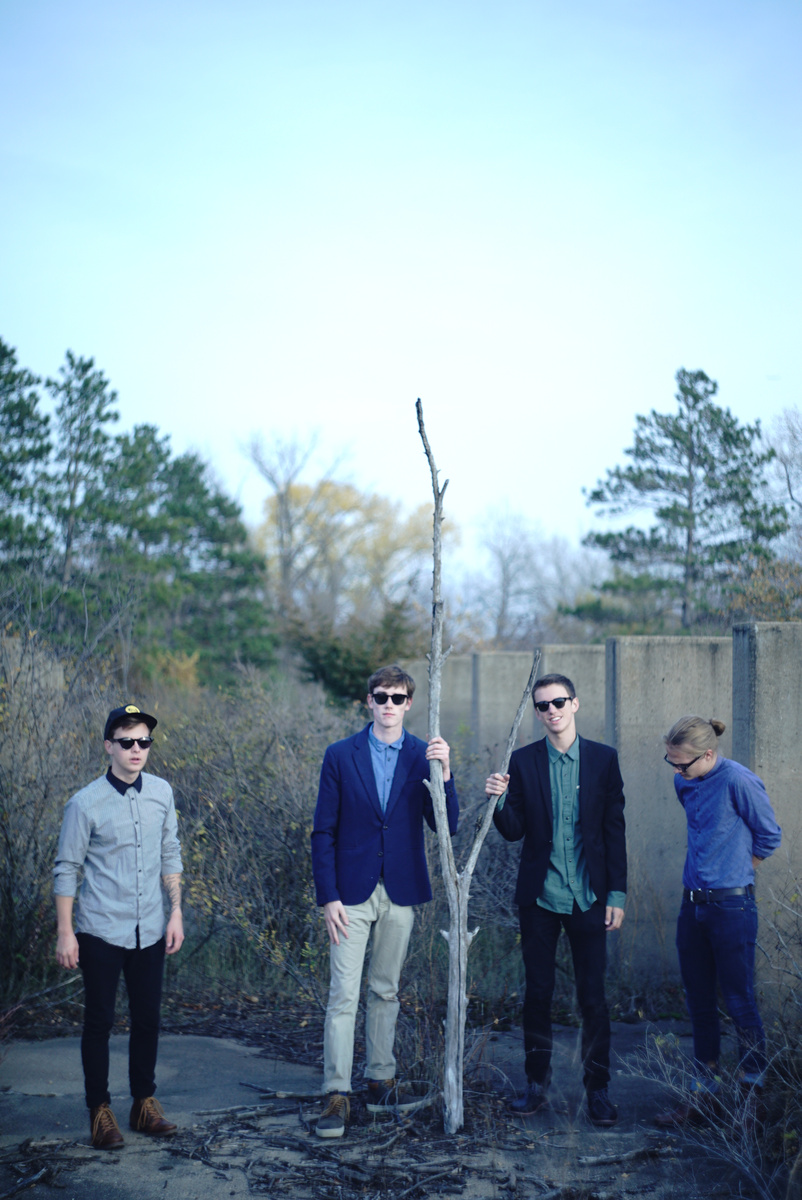 My interests include: Drake, cute boys and pizza. 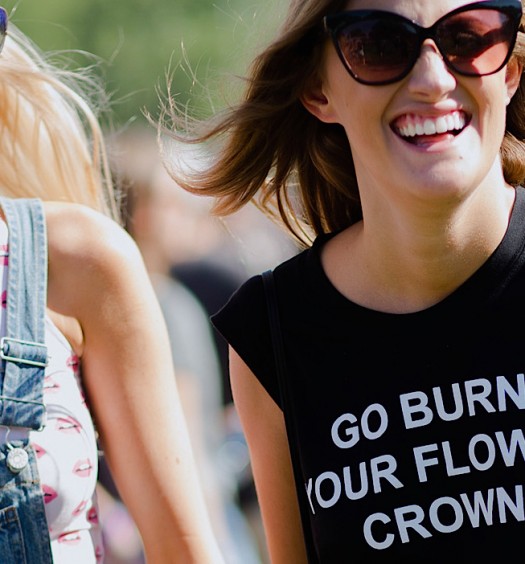 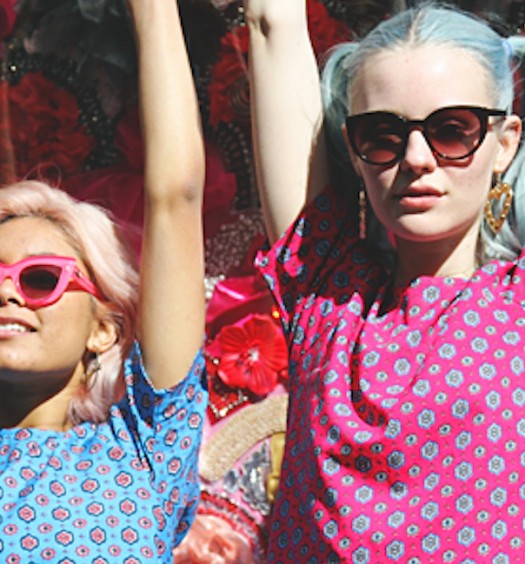