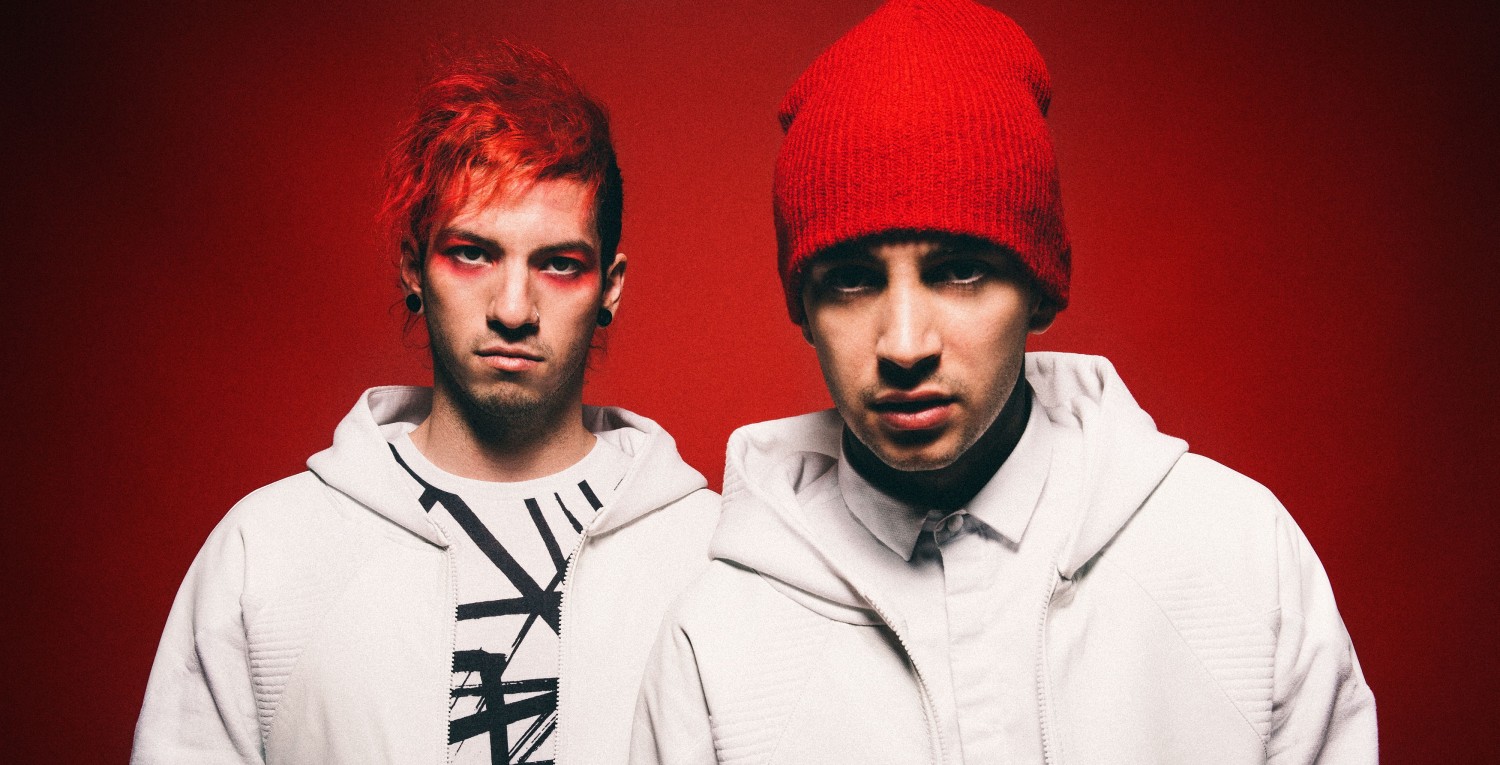 Have you ever presented an opinion on a musical group, expressed your appreciation of their music, only to be blindsided by a verbal slap emerging seemingly from nowhere—something patronizing and horrible and punch-inducing along the lines of “Well, I knew about them years ago, so.” So. It always somehow ends on the so. That thought left trailing snootily off into the distance which simultaneously implies the speaker’s superiority and your musical naiveté. I was a fan years ago, before they become popular. I was a fan while you were still sitting in a puddle of your own drool and listening to My Chemical Romance, so.

I met one of these so-so-ers the other day during a jaunt through historic Centro Ybor and began a conversation where my own history in the vein of musical preferences was examined under a particularly self-important microscope. The group in question was none other than up and coming indie darlings Twenty-One Pilots, whose newest album is receiving airplay and accolades alike, and whose song “House of Gold” has inspired a million terrible ukulele players, my brother included, to drive their families and friends to insanity. I saw the group live in Orlando a few years ago, back when you could still hope to snag tickets for under fifty bucks.  I also frequently included songs off of their self-released eponymous first album and their signed debut Vessel  in the playlist for my radio show. Apparently, these qualifications did not add up to an impressive or even a legitimate Twenty-One Pilots resume, as the guy in question rolled his eyes to the heavens and bemoaned my latent appreciation of the band. Because apparently, unless you came out of the womb in a zip-up skull hoodie you’re not as cool as this kid, so.

But so what? Does the timeline of your fandom really matter in the grand scheme of things? For that particular breed of hardcore music shipper it certainly seems to. When you sign yourself up as a die-hard, conscript yourself into the army of your preferred group or artist, does your support collect interest over time? Does it become compounded after a certain date, or do we all just need to calm down and stop comparing our respective tenure as “real” fans?

In case you couldn’t guess, it’s the latter. Everyone take a deep breath and realize that defending your own fan history as golden based on an arbitrary number of years, months, albums, or concerts is utterly meaningless. Who cares if someone just discovered and began to appreciate the talent in question last week or last year? Does that make them any less of a “worthy” consumer than you? In essence, what you’re saying when you become competitive over something like how long a person has liked a band in relation to you, is that your identity boils down to what is essentially an over-inflated list of likes on your Facebook profile. You aren’t a better or a more legitimate fan simply because you’ve put more years in. More of an authority on the bands history and discography? Sure. But in no way endowed with some kind of mystical power that comes from supporting a group in their infancy. So. 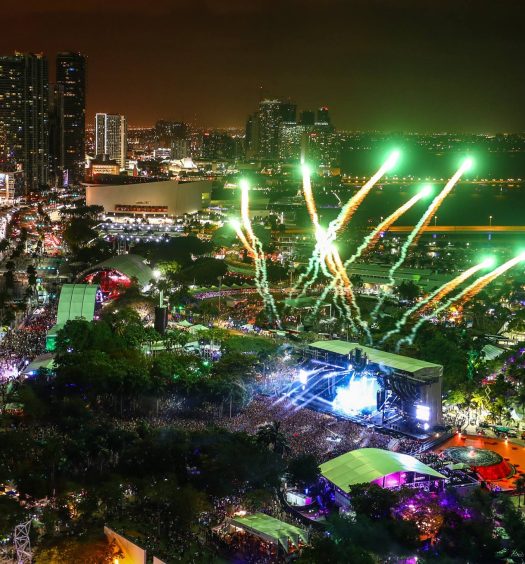