Andre Romelle Young, better known as Dr. Dre, announced on his radio show “The Pharmacy” that his first album in over 16 years will be released. The album, Compton: A Soundtrack by Dr.Dre will be released August 7 via iTunes and Apple Music.

Compton: A Soundtrack is based on the upcoming biopic of N.W.A. the group that started off Dre’s career.

The track list for Compton: The Soundtrack has been released and features guest mixes by Snoop Dogg, Kendrick Lamar, Ice Cube, Xzibit, and Eminem.

With the new album dropping August 7, many have questioned whatever happened to Dre’s long-awaited project Detox. Dre finally spoke of the never to be done album, stating,

Below is the complete track list for Comtpon: A Soundtrack by Dr. Dre.

05 All in a Day’s Work [ft. Anderson Paak & Marsha Ambrosius]

16 Talking to My Diary 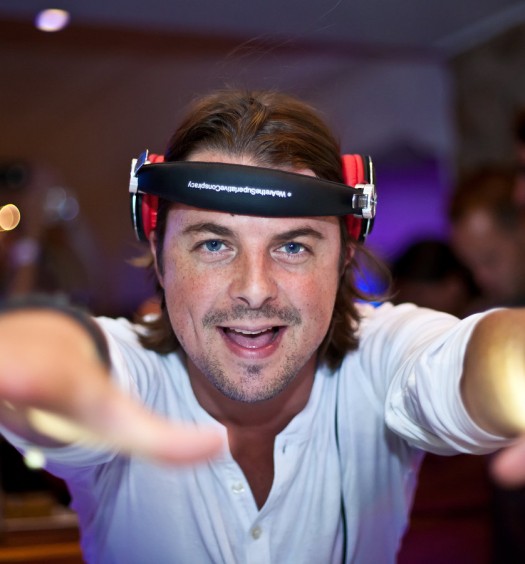 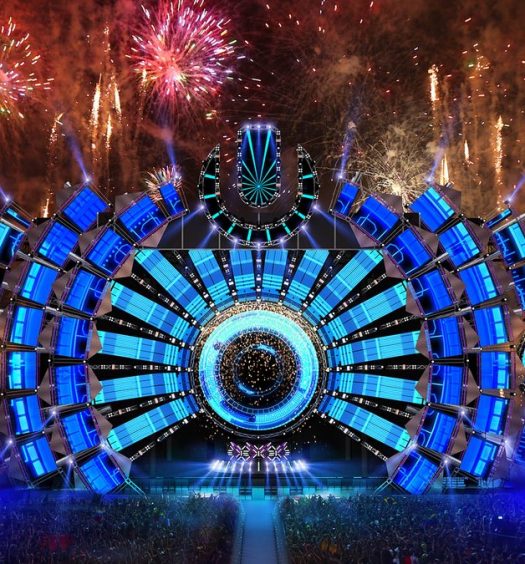