Instagram has become one of the most popular social networking websites since Facebook. Along with that, however, it seems the site runs into quite a bit of controversy regarding its guidelines and who and what they choose to enforce these guidelines. In the spirit of that, Instagram has banned one of the most used hashtags, #EDM.

The reasoning behind the ban is rather vague but seems to point to pictures involving drugs or nudity. Their statement echoes a similar one in which they banned #curvy because it “was being used to share content that violates our guidelines around nudity.”

Instagram continues with that they, “block certain hashtags when they are consistently being used to share images and videos that violate our Community Guidelines.”

The real issue is that the statement is so vague with no real reason as to why ban #EDM. Surprisingly, every other variation of #EDM is still on Instagram such as #EDMlifestyle and #EDMnation, xso why just #EDM? 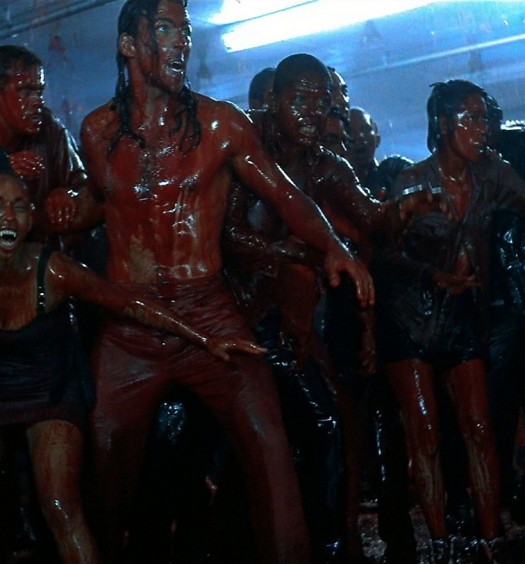 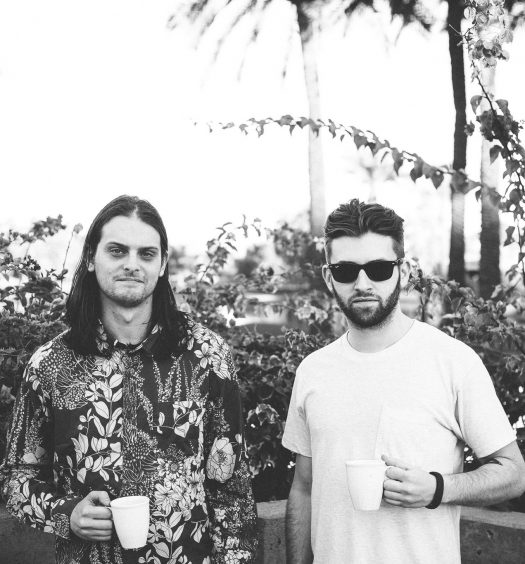