The First Episode of Tiësto and 7UP’s DJ Competition, Your Shot USA, is Released

The First Episode of Tiësto and 7UP’s DJ Competition, Your Shot USA, is Released

Tiësto has been continuous with his involvement in helping 7UP connect with millenials and electronic music fans across the nation. Last year, he was part of the #7x7Up project, which featured seven different artists in support of the brand. Now, the two have teamed up for a new project – Your Shot USA. It’s a 10-episode web series that follows 30 DJ hopefuls on their journey to become the next big star.

The eight-week competition was conceived in Australia back in 2010 and it is now seeing its first installment in the United States. Your Shot Australia is where DJ Tigerlily got her start, although she was just a runner up. Of the thousand hopeful applicants, only 30 will be chosen to train at the Your Shot Academy in Los Angeles and perform a showcase before a panel of industry professionals and Tiësto himself. The final six contestants will travel to Las Vegas to work with Tiësto on finetuning their skills. In the end, the winner will open for Tiësto at Hakkasan Las Vegas and have a slot at the 7UP stage at Ultra Music Festival.

Every Monday, Your Shot will release a new episode until a winner is crowned. Catch the first episode below! 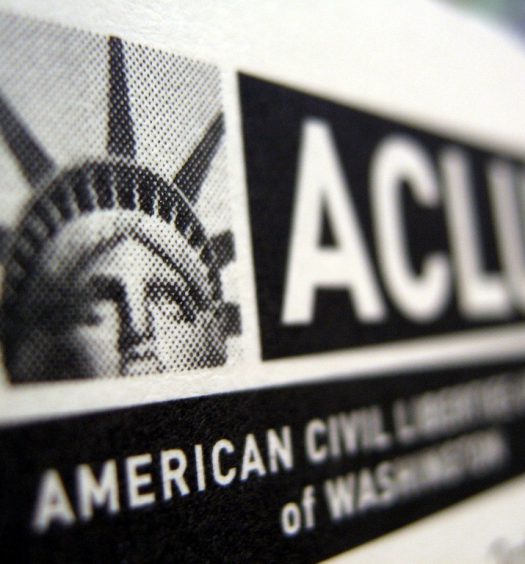 Bandcamp to Donate All Profits Made Today to the ACLU 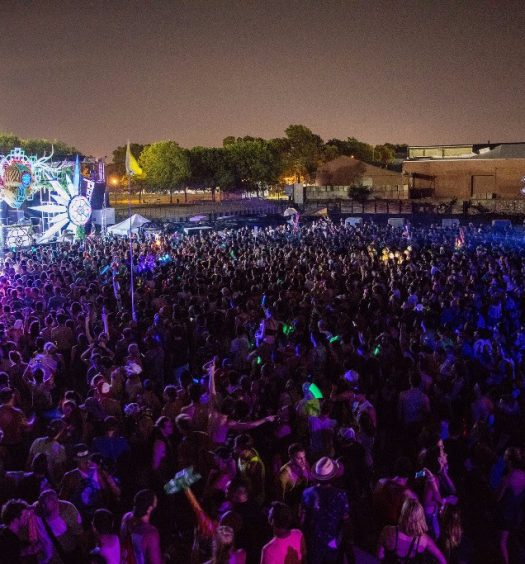