If you follow Kaskade on Instagram you may have been confused about the random clips of pictures he was uploading. Kaskade wasn’t just bored on Instagram though, he was slowly revealing his new album’s artwork. Kaskade recently announced that his new album Automatic is coming soon.

Kaskade has yet to announce a release date, but he teased fans saying the album will be out this fall. If you purchased tickets to one of his Las Vegas shows, you’re in luck. Anyone who purchased tickets to one of his shows between August and September 6th are guaranteed a free digital download when the album is released. Kaskade hasn’t said too much information about Automatic, but if it’s anything like his previous work, it will be worth the wait. 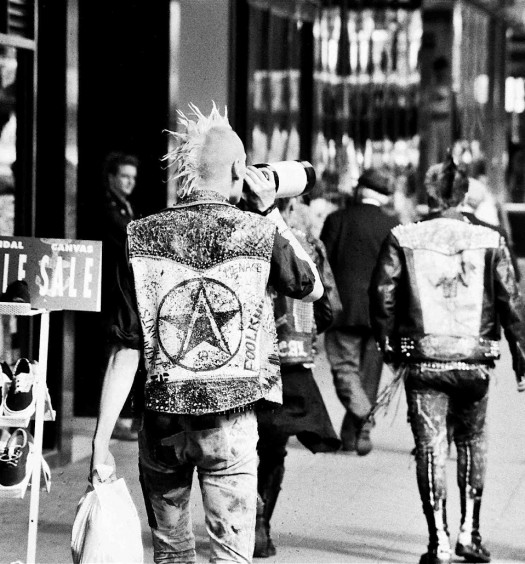 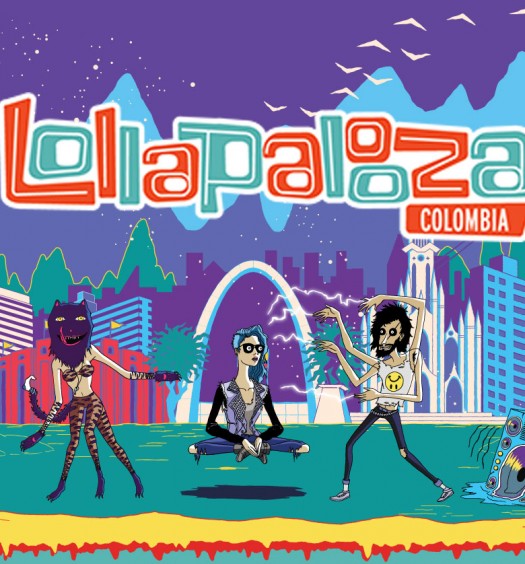