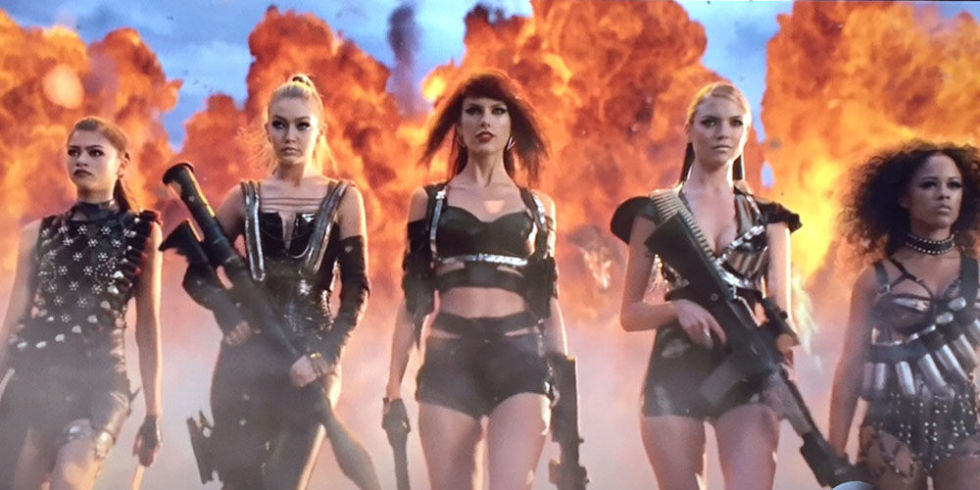 In a recent interview with Marie Claire, reformed Disney star Miley Cyrus opened up about how down to earth she really is. No really guys. You can trust her. She’s really nice now. In addition to plugging her rejection of typical celebrity excess, Cyrus also took it upon herself to question pop icon Taylor Swift’s legitimacy as a widely-accepted role model for her millions upon millions of young and impressionable fans. Cyrus specifically cited the “violent” nature of the video for Swift’s runaway hit “Bad Blood,” saying, “I don’t get the violence revenge thing. That’s supposed to be a good example? And I’m a bad role model because I’m running around with my titties out? I’m not sure how titties are worse than guns.” (via Marie Claire) Well, let’s dive right in.

First of all, it’s a bit obtuse to criticize a single celebrity as promoting gun use because she included guns in a music video. Guns and violence are a part of today’s entertainment industry—they’re everywhere. It’s pretty hard to complain about one person showing guns before poking holes at the violent nature of the industry that allows for and even incentivizes displays of violence in music videos and film. If you’re a parent who doesn’t want their child exposed to violence in pop culture, some elaborate parental control functions and blindfolds are in order. Beyond that, in order to criticize a fellow celebrity for supposedly glamorizing weapons and violence, you kind of have to be irreproachable on that particular front yourself. Which is what makes this picture kind of hilarious: Yeah, it’s a toy gun—but what’s the difference between a toy gun and a prop gun in the eyes of a kid with access to Instagram? Not much.

Cyrus’s interview with the magazine also covers topics of sexism and gender roles, specifically the star’s gender-neutral/gender fluid identification. Certainly Cyrus deserves to be respected as an individual regardless of her gender identity or her sexuality. But while we’re on the subject of gender roles, why is it appropriate for a young boy to look up to a fictional, on-screen character that perpetrates violence, but morally questionable for Swift’s character, Catastrophe, to throw punches and tote guns? Obviously I can’t speak for Cyrus’s stance on Marvel heroes, the Teenage Mutant Ninja Turtles, or any number of leading men in spy thrillers, but if you start pointing fingers at imagined female icons for their violent acts and gun-obsession, don’t you have to question the whole institution of super heroes, spies, and warriors being marketed to and merchandised for children as well? Why can guys kick the daylights out of vaguely defined “bad guys” whilst toting around Freudian firearms and be lauded for it while girls that kick ass are suddenly violent and unsuitable role models under heavy scrutiny? Actually, it’s a bit refreshing to see a squad of femme fatales spanning various age groups and body types in the action roles typically reserved for men, even if they are carrying guns.

Beyond the subject of guns however, you  have the separate issue of Cyrus’s public behavior, song lyrics, and open drug use to consider as well. As far as the issue of relative role models goes, I think I can speak fairly impartially as a fan of neither party when I say that if I were a parent, I’d be one-thousand percent more comfortable with my kid listening to Taylor Swift than to someone who starts off her videos by lighting a cigarette and glamorizing getting high in a single, unimaginably pedestrian line of lyrics within the confines of a song bankrupt of a single intelligent thought.

Honestly, I think the question I’d prefer to be asking is not, “Which one of these wealthy, famous twenty-something girls should my non-famous child be looking up to?” but rather, “Should my nonexistent child really be looking up to celebrities at all?” Wouldn’t it be a much more  comfortable and nurturing set-up to have kids looking up to members of their own family, their neighbors, their teachers, their peers; someone they can actually have a conversation with, before they idolize young girls in the inherently destructive media spotlight? Of course that’s an incredibly idealized and almost assuredly unattainable model. Sure, kids look up to members of their family too, but as long as there is a route to fame and a music industry, film industry, television industry in existence, there will be celebrities that young people inevitably look up to.

No one is positively morally incorruptible by any stretch of the imagination, and certainly someone constantly under a public microscope is going to slip up, sometime, somehow. No role model celebrity or not is irreproachable, but some are certainly better than others. When you play the game of role models, you either win, or you die…a valiant death as you fall off a giant, airborne hot dog. Or something like that. 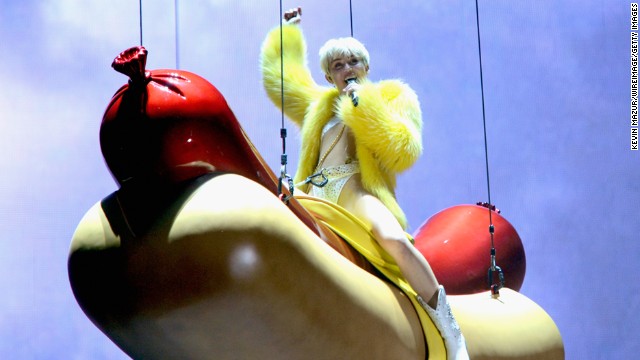 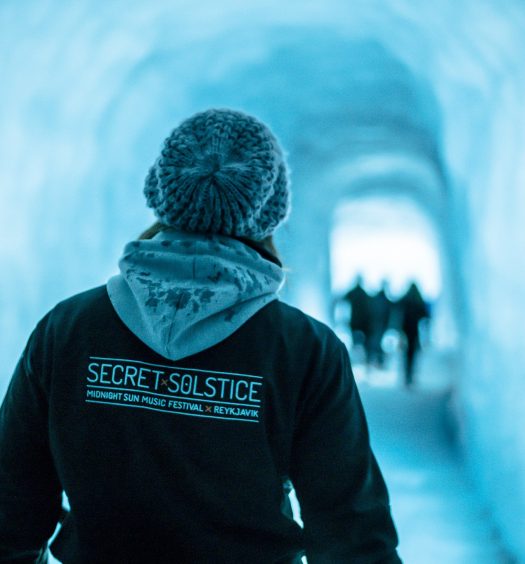 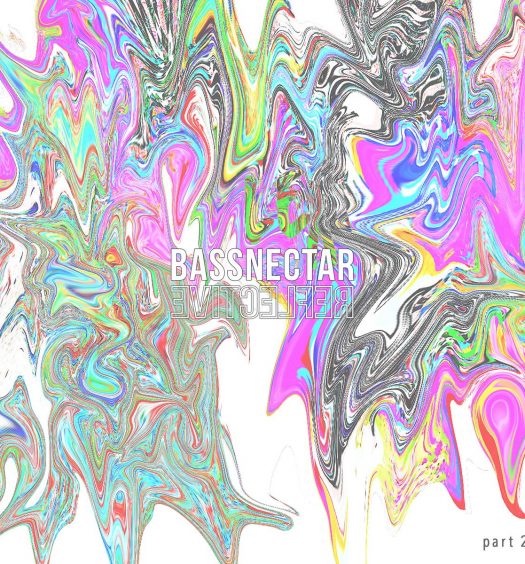