Recently, some music streaming companies have been going through a rough patch in the industry. Apple just put their feet into the music-streaming whirlpool, and they’re already making an impact. In just 40 days since the launch of Apple’s new platform, they announced it now has 11 million subscribers using Apple Music. The breakdown of these 11 million users is approximately 9 million individual subscribers and 2 million under the family plan.

Apple has had great success, but people are still watching to see how many users actually stay after the three-month trial. This thought doesn’t faze Apple at all, however. Apple has set a target to reach 100 million paid subscribers in the future.

Apple fans are known to be very loyal to the brand, but only time will tell if Apple can actually achieve this goal for its new project. 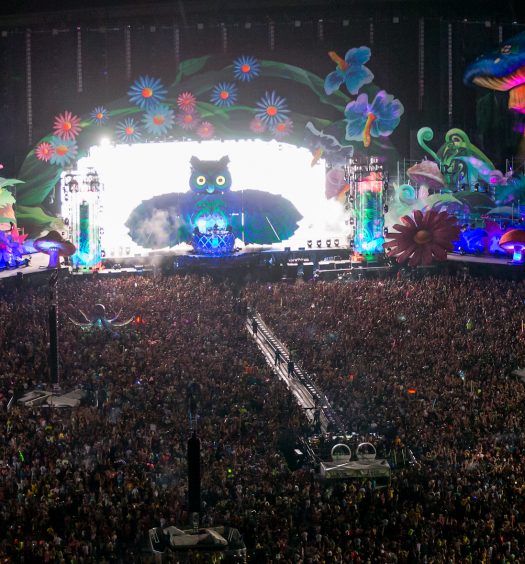