Tomorrowland has just seen its 11th installment in Boom, Belgium. The festival is seen as one of the biggest and best in the world, so of course it’s near impossible to get tickets through the general sale. I have personally tried for two years with failure to succeed both times. But this year, something new was available and easily attainable.

For the first time ever, the ID&T festival offered a “Discover Europe” package, which is essentially a Eurotrip with Tomorrowland included. These packages included either a four or five-city trip along with all accommodations, travel and of course a Tomorrowland ticket. The package had to be bought in pairs of two, so my travel partner and I opted for a four-city trip, with our choice of the fourth city.

The adventure began in Paris, France and my mind was immediately blown. I had been to Tomorrowland once before, but not like this. We were greeted by Tomorrowland staff and given a ridiculous amount of Tomorrowland swag at our fantastic hotel. Every city included organized activities and the first was a group picnic at the Eiffel Tower. We were able to meet all of the other travelers from around the globe and excitement levels were high. Throughout the rest of our stay in Paris we were given little surprises, such as macaron deliveries to our hotel room and free entry to clubs around the city. 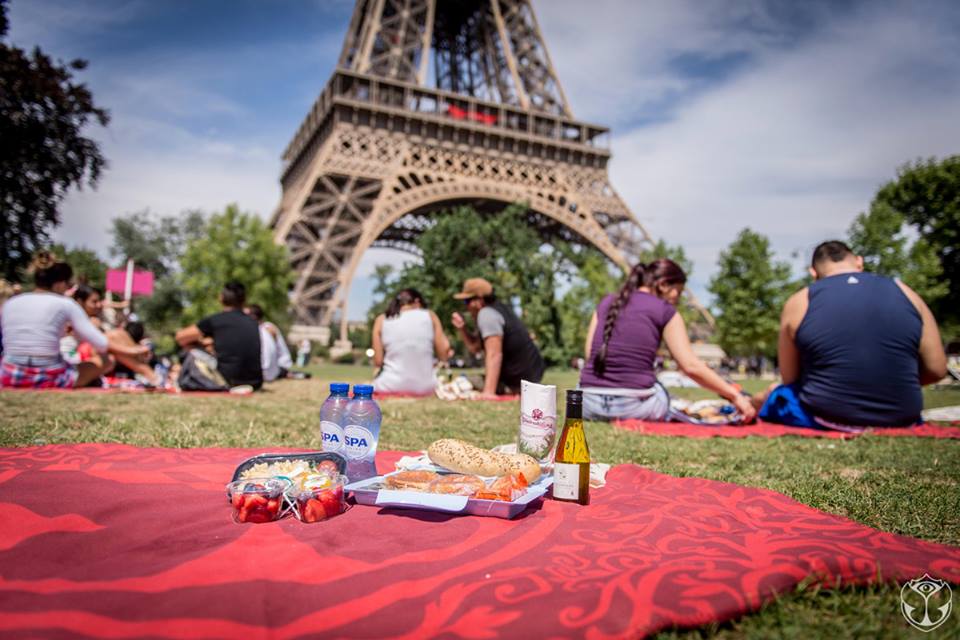 Our next stop was Rome, Italy. Tomorrowland put so much thought into everything and we were taken great care of everywhere we went. Here, they set up free food and drinks at a bar in the city. They also scheduled a time for everyone to visit the famous sights of the Colosseum and the Vatican. They raffled off a ton of Tomorrowland flags and gave us vouchers for free gelato. So much free stuff! 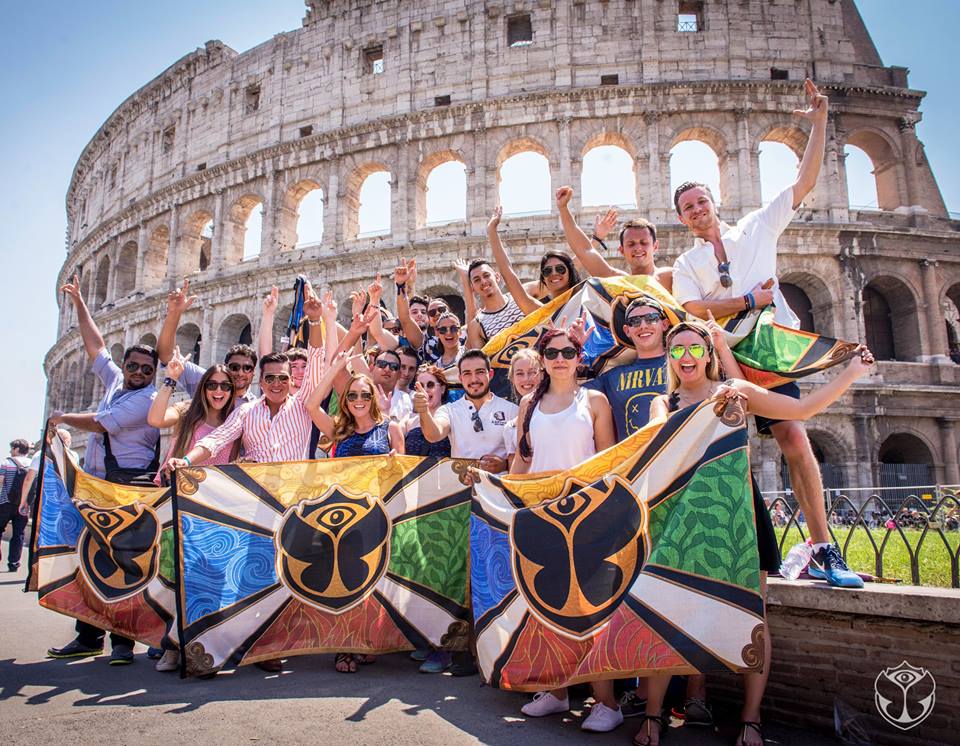 By way of a party flight, we finally made our way to Brussels, Belgium for one last night of partying before the main event. The next day, they surprised everyone with a scavenger hunt, which ended with an epic pre-party in the center of the city. The scavenger hunt in itself was an amazing time, but the final party was undoubtedly one of the coolest things that I have ever been a part of. 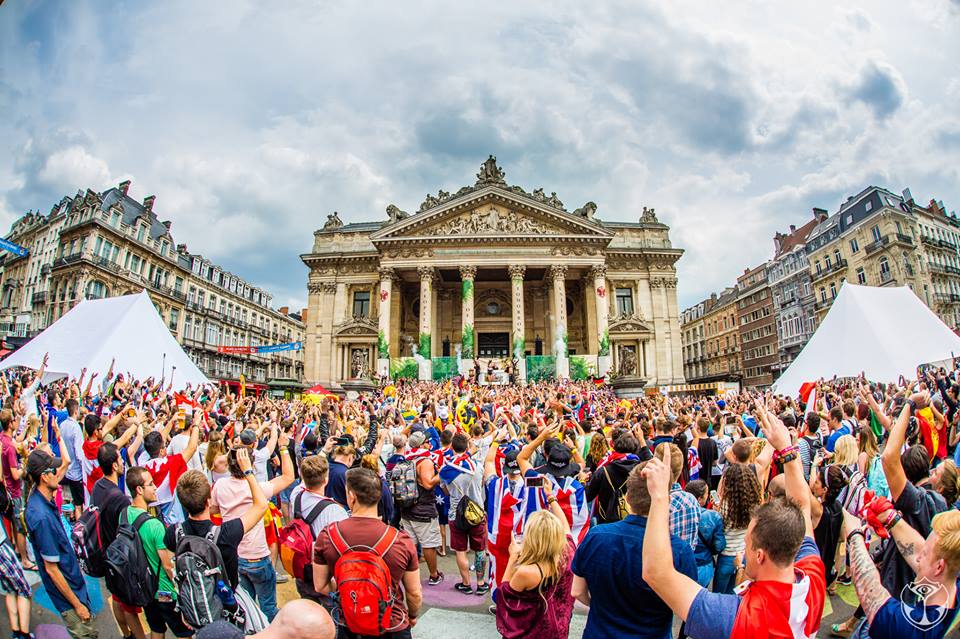 After we all had our fix of partying, they sent us on our way to the festival. Our tickets included easy tents, so we had no setting up to do once we arrived. We headed to The Gathering, which is the pre-party for Tomorrowland campers. The three days that followed were amazing and I could not say enough good things about Tomorrowland. It was amazing to spend the weekend with the friends that were made along the way.  They also had the most intricate main stage that I have ever witnessed in of all my years attending festivals. 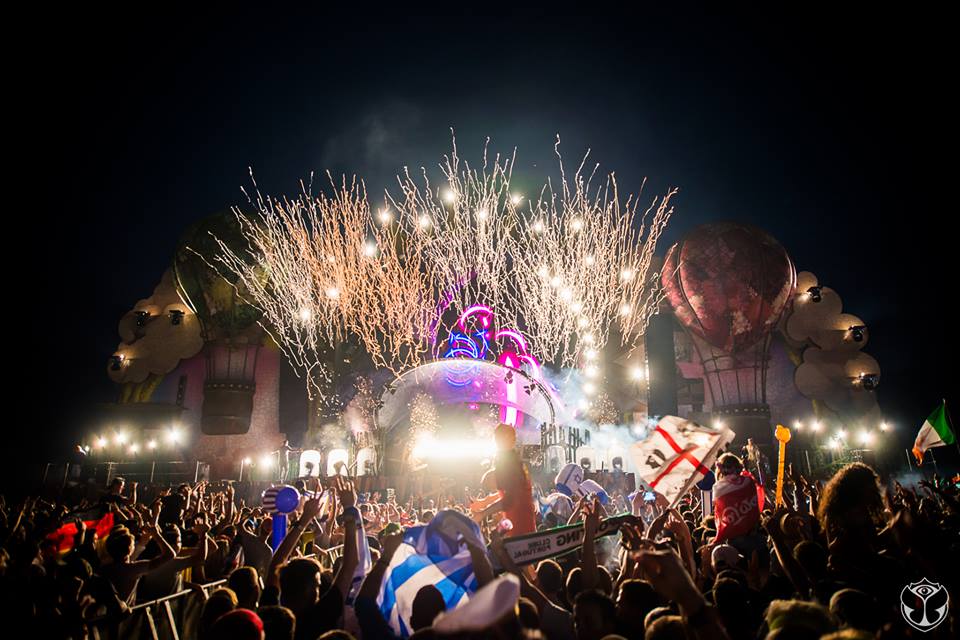 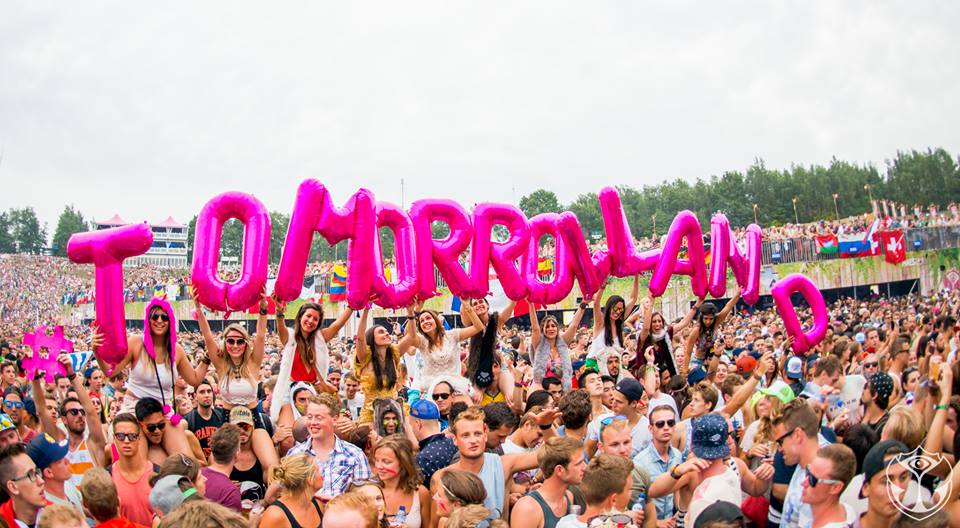 After the festival, the group winded down in Amsterdam. We had a Tomorrowland-themed canal ride and visited The Heineken Experience. It was a great way to go out with a bang and say our goodbyes. Now having done Tomorrowland on its own and with the Discover Europe package, I can honestly say that the latter is an experience I wouldn’t change for the world. The total package cost about $1,900 USD and it was worth every single penny and beyond. Even for its first run, it was exceptionally planned and organized so that we didn’t have to worry about a single thing. I hope that I have convinced at least one person to give it a try and make way for one of the most remarkable experiences that a festival offers. 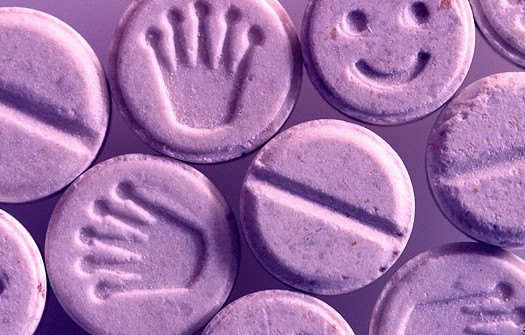 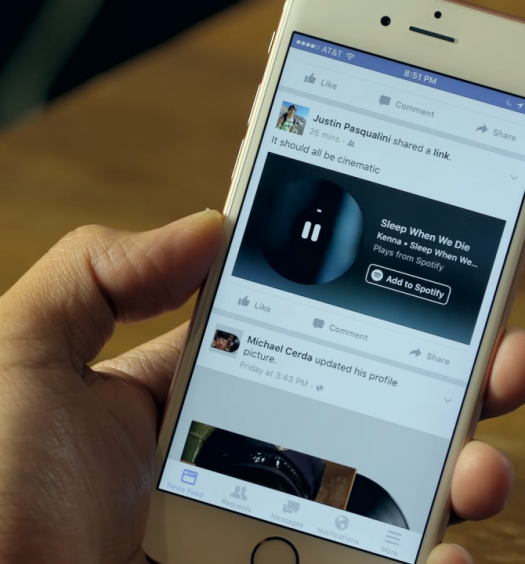