SFX Entertainment is going through a bit of a rough patch. Although the company has experienced a second quarter revenue growth of 48.3 percent to $121.1 million, it has a number of issues to work out.

The EDM promoter behind festivals like Electric Zoo, Tomorrowland, TomorrowWorld and Mysteryland had a net loss of $48 million, a 36.2 percent increase in second quarter, as revenue growth was canceled out by its increase in costs. Direct costs grew a whopping 61 percent.

SFX also experienced an extreme drop in shares on Monday the 10th, before second-quarter earnings were released. The 22.6 percent share decrease caused an all time low of $2.36 for the company. However, shares went back up 3.8 percent once earnings information was released. 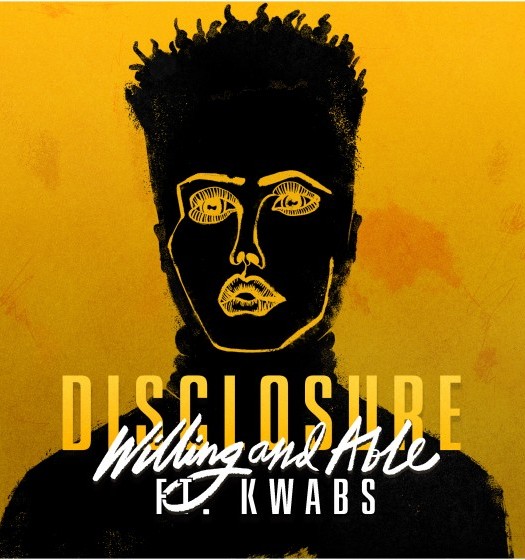 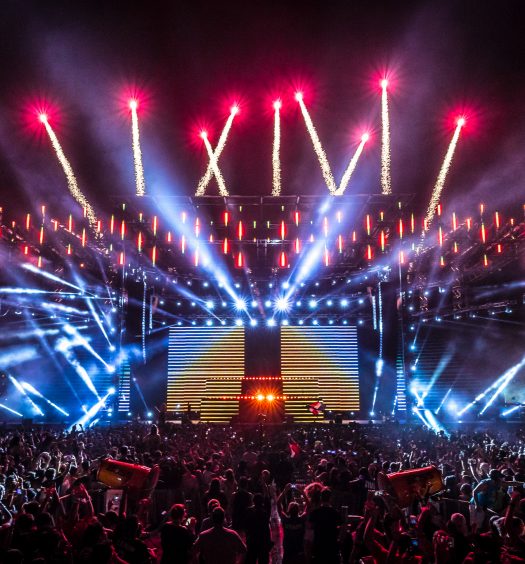