The music streaming super-force, Spotify, will have to make a move that will upset many of its unpaid subscribers. According to sources from Digital Music News, Spotify will switch into a closed subscription service where only paying members get certain releases that free subscribers do not. Maybe even a limited time offer for the non-paying subscriptions, but information of what will happen is sparse. Does this mean the end for music freeloading?

What’s to be expected from this switch is a series of limitations. Free subscribers, for example, will probably only get one or two songs from an album wheras those who pay will get the full album. Another limitation would be that free users are only given a limited amount of time to stream music.

A large number of users, roughly three-quarters, are non-paying, so this push for commitment to a subscription at $10-per-month could prove a challenge at Spotify’s perceived value. This is going to be a fight against Apple Music, who are offering the same fee to those using it’s free trial.

CEO Daniel Ek is not happy with the move, but giant labels haven’t been signing on with just two months left to renew their deals with the corporation. The big three, Sony Music Entertainment, Warner Music Group, and Universal Music Group, have until October 1 to set their renewal with Spotify. They have also lost an American negotiator, Ken Parks. Presumably because he doesn’t see a future with Spotify, as did Taylor Swift, who dropped her music from the subscription service because of inadequate compensation.

With the immense pressure from larger music corporations and only two months left to decide, Daniel Ek is between a rock and hard place. It has been said that Ek hates the idea of limiting catalog access, and Spotify was made as a generous library. However, the push has come to shove and the corporation has less of a choice when it comes down to the wire.

We, the music freeloaders of the world, will only have to wait and see our earbuds’ fate.

Ebony Vee is an audiophile with a flair for art, and she graduated with a degree in Digital Media. She really loves avocado and respects artists/musicians who care for their craft. 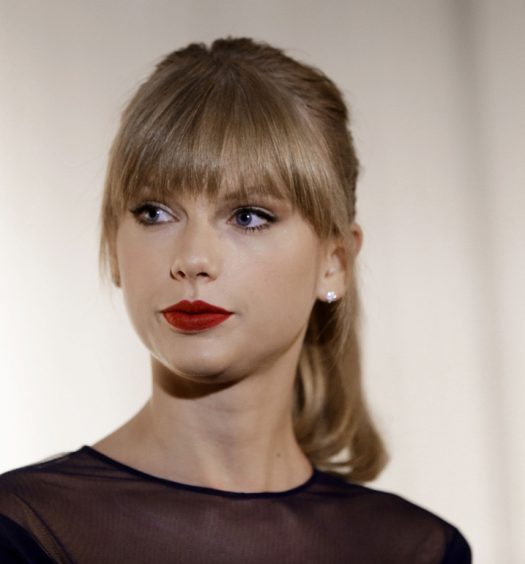 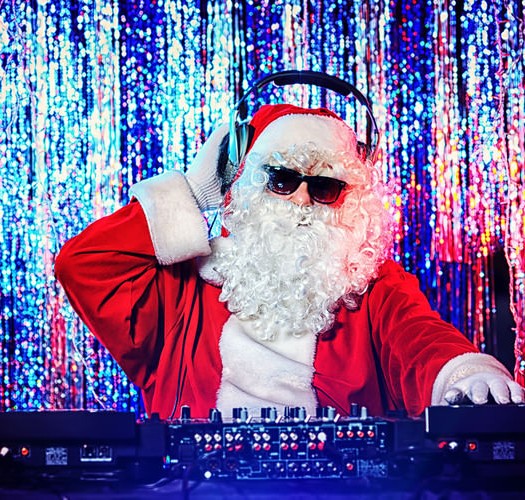