The Size of Music Festivals Makes Them “Impossible to Police,” According to Officials

The Size of Music Festivals Makes Them “Impossible to Police,” According to Officials

Music festival brings a vast amount of different people together in one place. You never really notice how many people festivals attract until you take a second to observe your surroundings while at one. When you look around you’ll notice people from all over the world enjoying the same awesome music as you. And one thing you may not notice on the festival grounds are the police patrolling the area. It’s not because they’re not doing their job, it’s because it’s almost impossible for police to constantly watch over such a large group of people.

Even when all precautions are being made, there’s still room for tragedy to occur. HARD Summer recently went through some unfortunate events. Two teenagers were pronounced dead at the festival due to the use of drugs. Although all festivals have security check points–some even have dogs sniffing for drugs–festivalgoers still find a way to sneak in things they’re not supposed to.

Officials say not only is it hard to control what people bring, but it’s also difficult to save someone who’s in danger. It often happens that someone is in need of help, but the large amount of people get in the way of security to get to the person. Festivals are only getting bigger year after year. This means that officials needs to find a new system to ensure that festivalgoers stay safe. 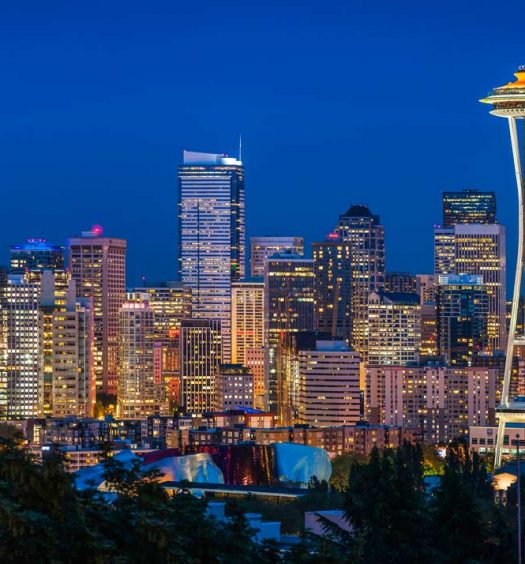 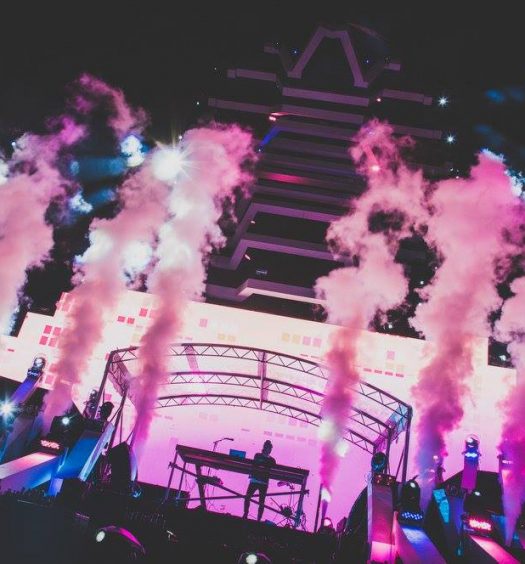