1. Telling everyone to sit down

If anyone wanted to sit down, they would probably have done it before you convinced everyone to do it in unison. It didn’t look cool when everyone jumped up simultaneously the first time and it still doesn’t look cool now.

This isn’t 2005 and you’re most likely not playing hardcore screamo music (if you are, then that’s an entirely different issue). Trap music fires people up, which is fine, but no one needs to be leaving a show with a broken nose.

If you “want some pussy,” you’re probably not alone in your interests. But we don’t need to announce that as a group because it’s drastically overplayed and it’s also pretty derogatory, but I won’t even go there. The same can be said for several other tracks that some people still sing along to for some reason. Just stop.

Getting the crowd hyped up just to drop a stupid remix of “Animals” or a romantic ballad might get you a million likes on Facebook, but it’s not doing much for your reputation. On the contrary, a good set would.

I forgot the part where this was a pole-vaulting training session. You might get a pretty cool picture out of it, but who are you impressing? (Hint: the answer is no one.)

What you should continue to do is have a good time and focus on the music. Although I’m sure this will be a repeating pattern for a very long and disappointing time. 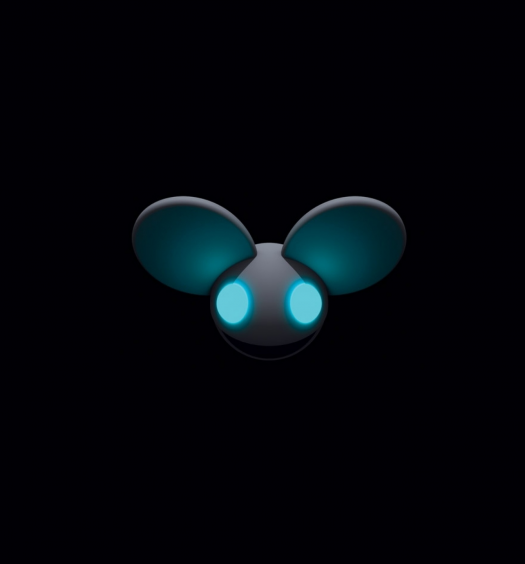 Getting Over Your First Love: When the New Album Just Doesn’t Quite Compare...

Read More
Getting Over Your First Love: When the New Album Just Doesn’t Quite Compare 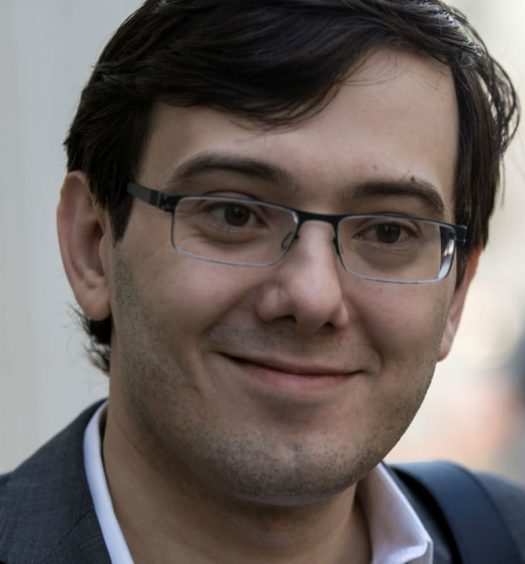