Avicii has released a few details surrounding his sophomore album Stories, which is due to be released on September 25. The new double release, titled “For a Better Day” and “Pure Grinding,” have us swirling in anticipation for its release this Friday, August 28.

Avicii will be touring for his new album with Didrick and Otto Knows for three October performances in Japan.

“For A Better Day” is claimed to be “a lush, uplifting contemporary ballad.” The track was co-written by Alex Ebert (Golden Globe winner, and lead singer/songwriter in the band Edward Sharpe and the Magnetic Zeroes.” Check out this short preview here.

“Pure Grinding” has been described as a kaleidoscope of sounds swirling with hip-hop, R&B, and electronic beats featuring vocals from the Swedish producer and singer Kristoffer Fogelmark and American recording artist Earl St. Clair. 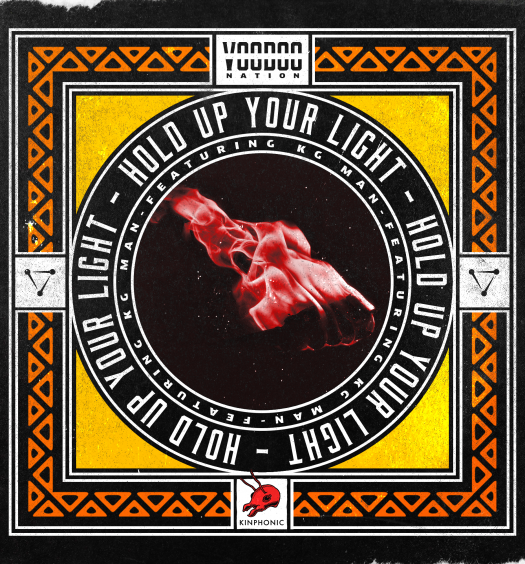 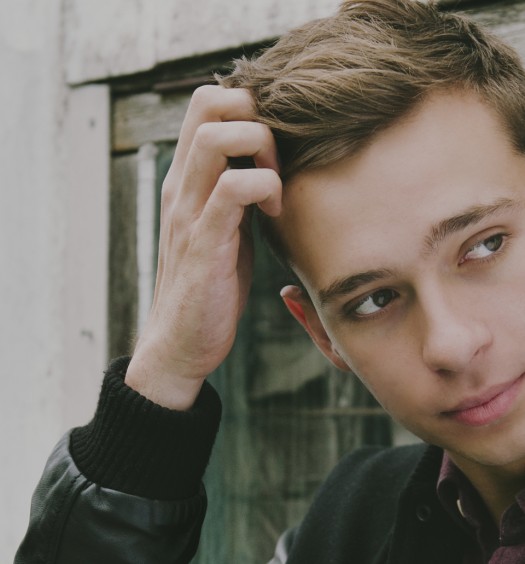