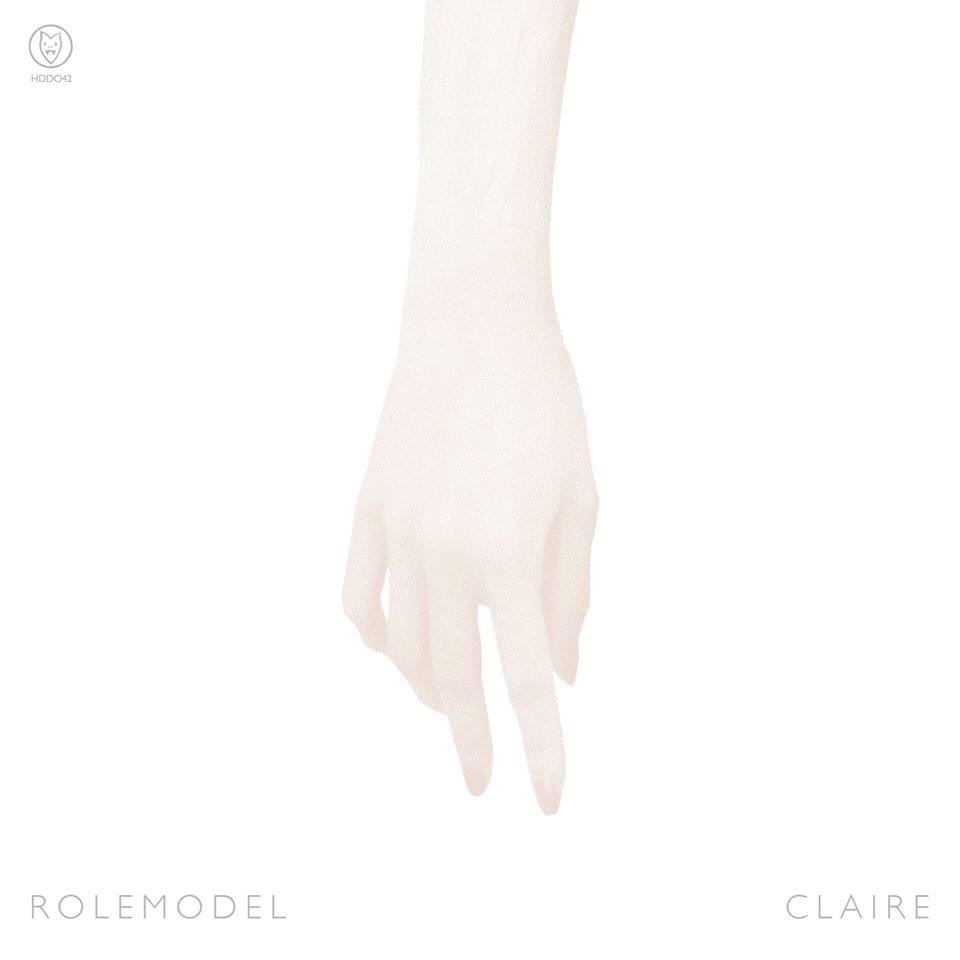 If my dreams had a soundtrack, this is what I would want it to sound like. “Teen Idol” by ROLEMODEL is an ambient electronic pop track that enthralls listeners with its dream-like synths and indie pop hooks.

ROLEMODEL is a dream-pop electronic quartet based in Toronto, Canada. It began as the solo project of musician/producer Jordan Allen. The group now included Luke Duross (guitar, bass), Michael Laing (drums) and Lisa Lorenz (synths, vocals). Their debut album, Before Then Was Now, was released in Summer 2013 and has received acclaim from websites such as Pitchfork, Indie Music Filter, Exlaim! and more.

“Teen Idol” is one of six tracks released on the Toronto label Hand Drawn Dracula this year. Their sound is nostalgic and brings forward soothing waves of emotion. Properly accompanied to the track is a powerfully vintage music video, which can be seen here. 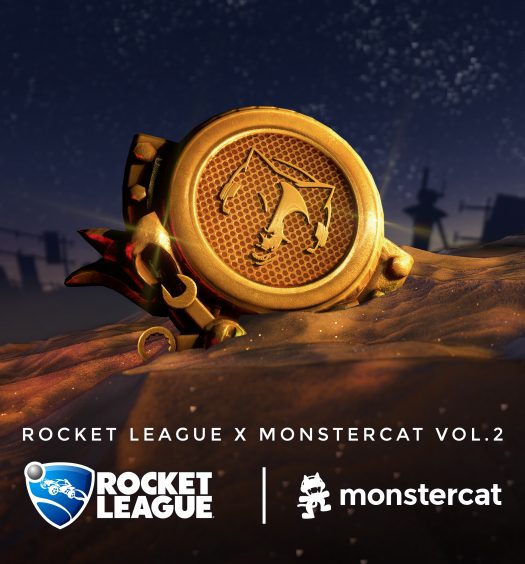 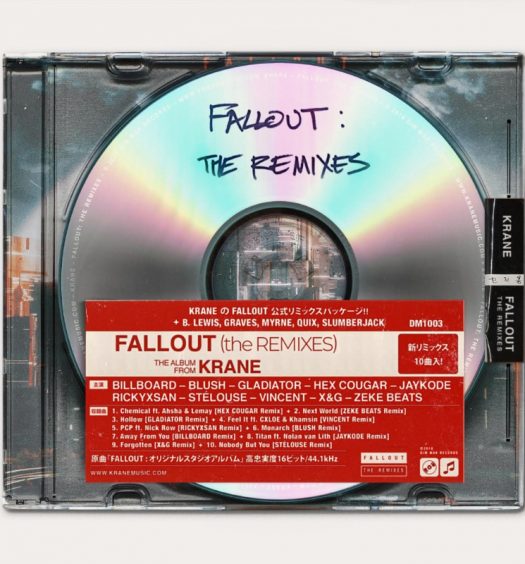