Kraftwerk to Go on ‘3D’ Tour Later This Year

Kraftwerk to Go on ‘3D’ Tour Later This Year

German electronic legacy, Kraftwerk, will be stating another tour but this time with a twist by adding a tour-de-force 3D production to their sets.

During the 1970s, Ralf Hütter and Florian Schneider started Kraftwerk (German for power plant), creating the foundation for electronic music. Kraftwerk has used various techniques and other genres of music to create their bohemian sound.

The concert series has taken place at MoMA, Tate Modern Turbine Hall in London, Akasaka Blitz in Tokyo, the Opera House in Sydney, the Walt Disney Concert Hall in Los Angeles, the Neue Nationalgalerie in Berlin and will continue the tour at the Olympia theater in Miami in September among other major cities around the world. 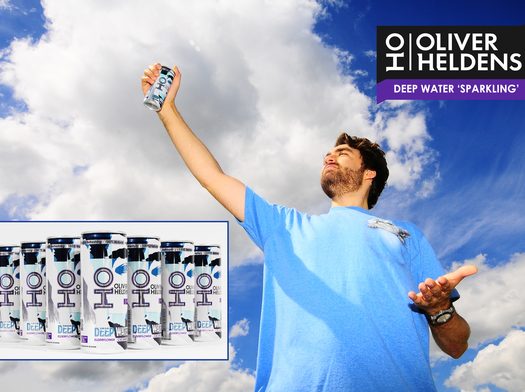 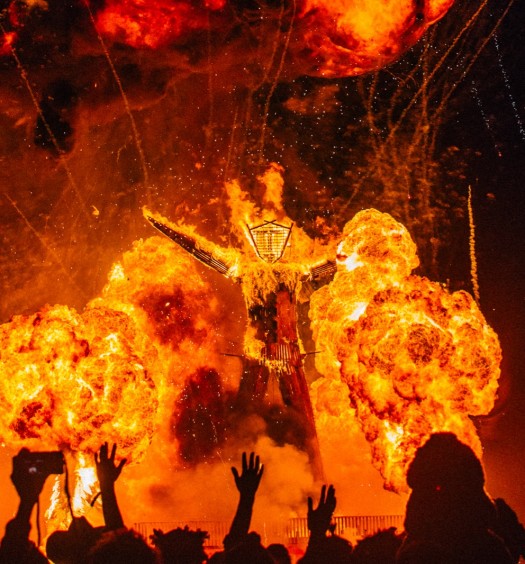