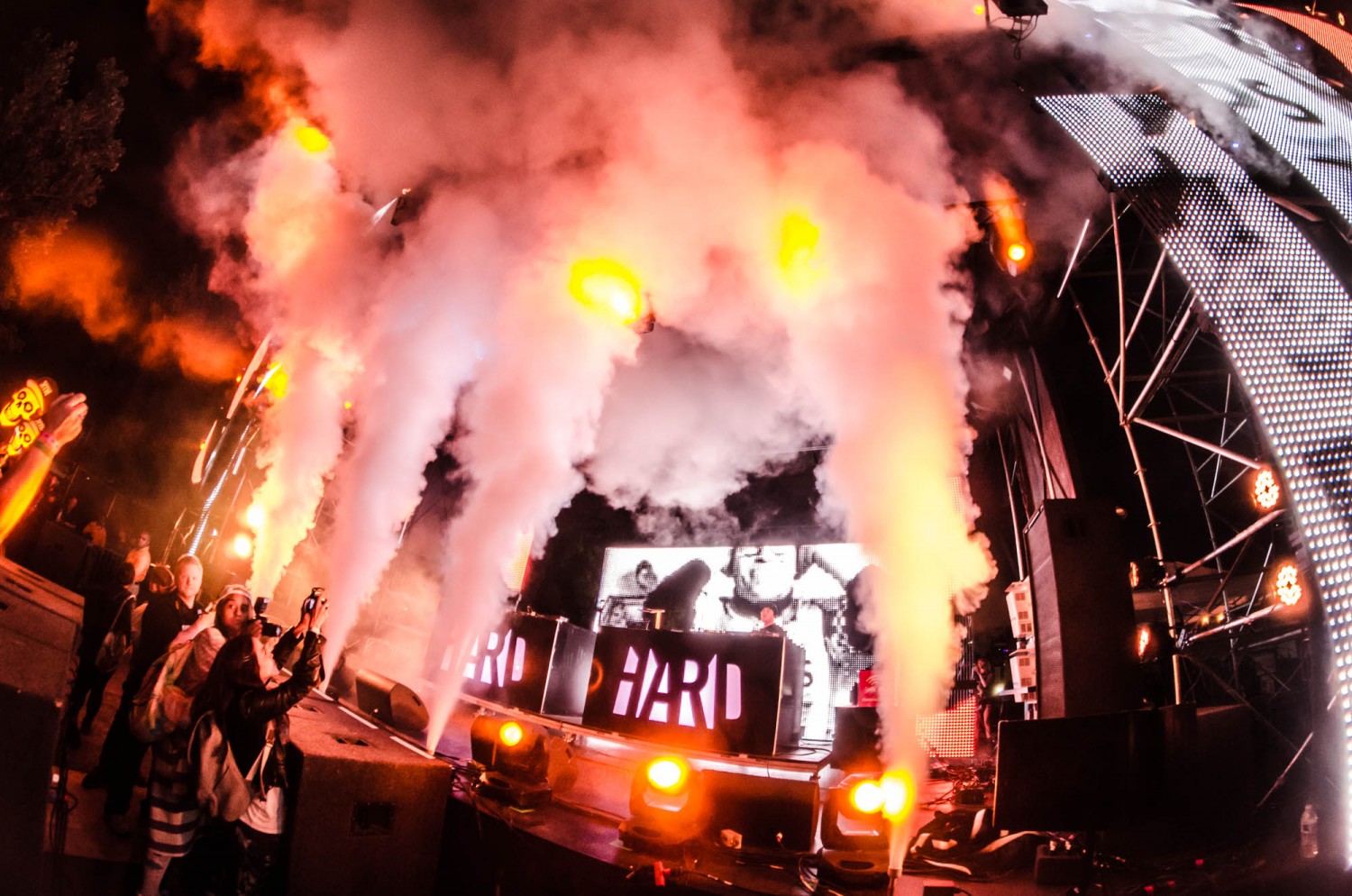 After the untimely deaths of two women, ages 18 and 19, at HARD Summer Festival at the beginning of August, the city of LA threatened to put a provisional ban to cancel all future EDM concerts.

HARD’s new event, A Night at Fairplex, which was announced in July, was scheduled to have headliners Juicy J, DVBBS, and others. The one night show, featuring two stages, was suppose to coincide with the LA County Fair in September. The event has since been cancelled by Live Nation due to the unfortunate circumstances that led to two teen deaths earlier this summer.

Live Nation has managed to keep HARD Day of the Dead festival afloat, taking place at the Fairplex on Halloween weekend. However, the company has decided to reduce the number of attendees drastically, from 65,000 to 40,000 per day. Live Nation has also agreed to implement mandatory new safety measures for all future festivals and events, such as cooling stations, free water, and more effective and efficient security and medical presence. HARD Day of the Dead was also made into a 21+ event. 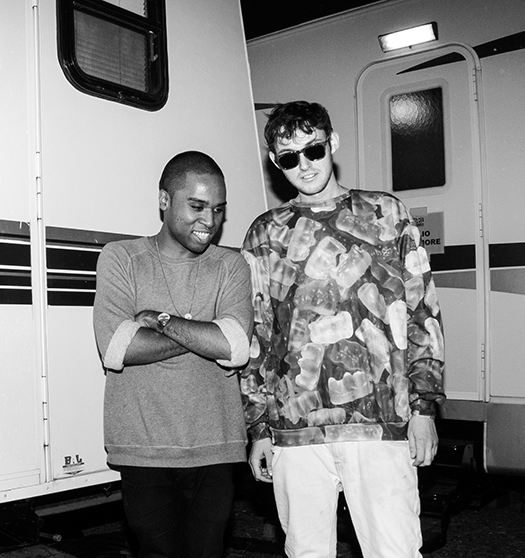 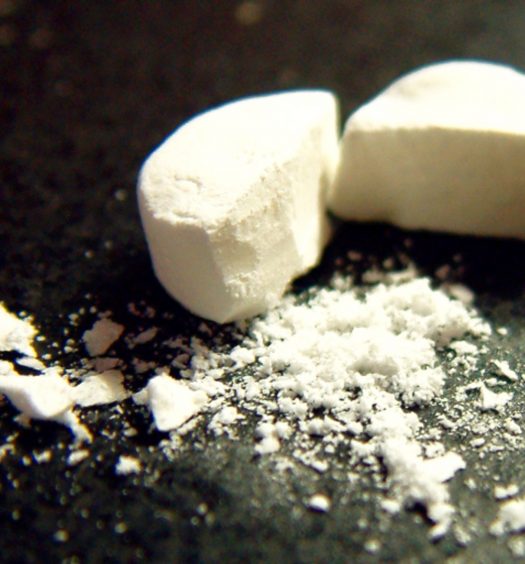