‘We Are Your Friends’ Tanks at the Box Office, Has Worst Opening Weekend of All Time

‘We Are Your Friends’ Tanks at the Box Office, Has Worst Opening Weekend of All Time

On the surface, Zac Efron’s newest film We Are Your Friends didn’t look all that terrible. An “indie” film that seemed to speak to EDM fans, while leaning on Efron in the lead role of an up-and-coming DJ? How bad could that be? Efron already has all the charisma needed to make the role work and judging by the trailer it seemed hip enough to make it.

Until its target audience turned against it. The film had the right formula to be successful. Good-looking lead actors, a central love story, the actual “indie” factor and it looks like it was filmed with an Instagram filter, which makes its $1.8 million opening so puzzling. Falling way behind the $6 million it took to produce the film, what began as a “passion project” has become a big embarrassment for Warner Brothers.

Perhaps the blame can not completely fall on the backs of the cast and crew. Look at the fact that the film was already completed when it was acquired by the studio. Max Joseph, most known for being Nev’s camera-wielding friend on MTV’s Catfish, wrote and directed the film, with input from Efron. “We made it independently with a very small group of people,” Joseph told BuzzFeed. “And Warner Bros. came on and they had some great ideas.” Apparently not great enough. As YourEDM pointed out, the studio lost major points for lazy promotion tactics.

You can’t hope that the same old marketing schemes–YouTube ads and barely any commercials–will catch this target audience’s attention. Nor can you expect much success when you can’t even get big-name artists from the genre you’re portraying to endorse it.

All hope is not lost, though. Many cult classics had terrible opening weekends. We Are Your Friends will most likely find its own ironic indie fanbase, despite not bringing in a ton of money. I mean, even Zoolander flopped in its first weekend (#neverforget). 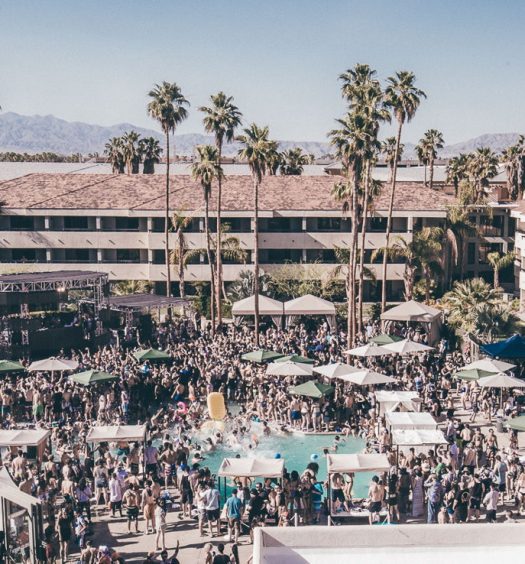 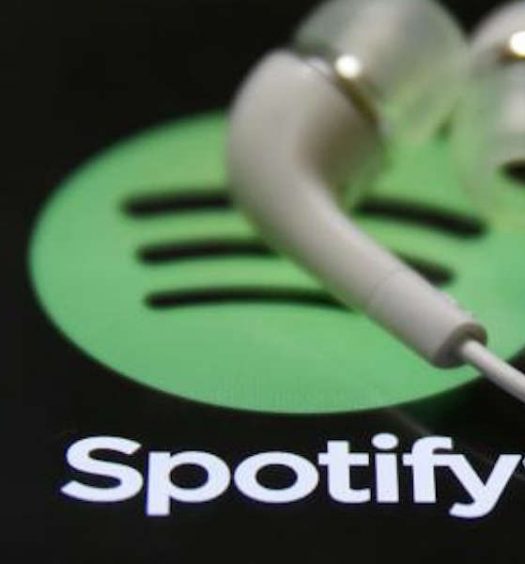