Having been excited for the full length album ever since hearing the first single from “Night Beats”, we’re delighted to chat with house duo UNDERCOVER about making their new LP. With a natural knack for creating addictive melodies and moveable beats, we get to know the pair a little better.

Congrats on a really great album. How have fan reactions been to it so far?

Joe: Thanks so much. Reactions so far have been overwhelmingly positive. It’s amazing to hear people who liked our first album tell us they’re glad we’re back with another, and think we’ve taken this to a whole new level while keeping true to our sound.

How long did the LP take to write?

Joe: It took a little over a year to come together. We have little time to actually meet together with work, life etc.. Greg would send me tracks and some songs came pretty quickly like “Find Some Lovin” and “Make Believe”. Others really took some time to write like “Bring Me To Life”, but eventually a body of work started to take shape and we ran with it.

When did you get into writing and making music?

Joe: I was studying theater in NYC, always singing… but in my early 20’s, my friends who were musicians and starting bands of their own really inspired and encouraged me to learn to play guitar and start writing my own songs. I haven’t stopped since.

Who would you consider your biggest musical influences?

Greg: From a production standpoint, I think I learned everything that helped to define my sound by listening to every remix Shep Pettibone has ever produced.  His mixes in the 80s and 90s were just so elegant and perfect.

Joe:  So many… but my love of dance/electronic music really comes from late 80’s/early 90’s R&B and freestyle music in particular. That period in music made the biggest impression on me.

What has been your favourite show to date?

Probably our first show as UNDERCOVER at Splash nightclub in New York City, which sadly is now closed. That first rush of hearing our songs pump through a huge soundsystem was a pretty awesome feeling.

Where would you like to see UNDERCOVER in a few years time?

Joe: I would love to see us continue making music as Undercover, like we do now… on our own terms, exploring new sounds and ideas. It’s a great outlet to write songs I might not normally get the chance to. I do think it would be exciting to hear Greg produce tracks for other artists as well, and get more into the songwriting aspect for others myself. 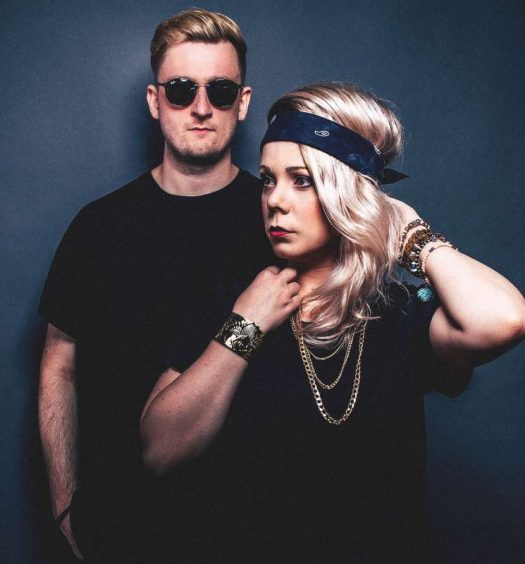 Read More
Behind The Bass: Eastblock Bitches on Their Distinctive Style 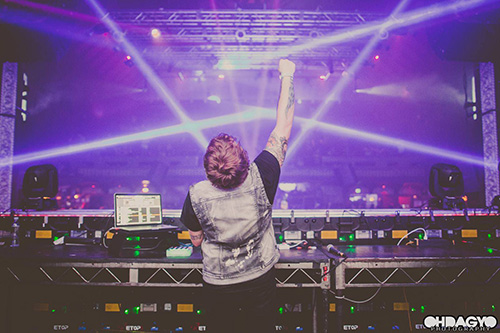