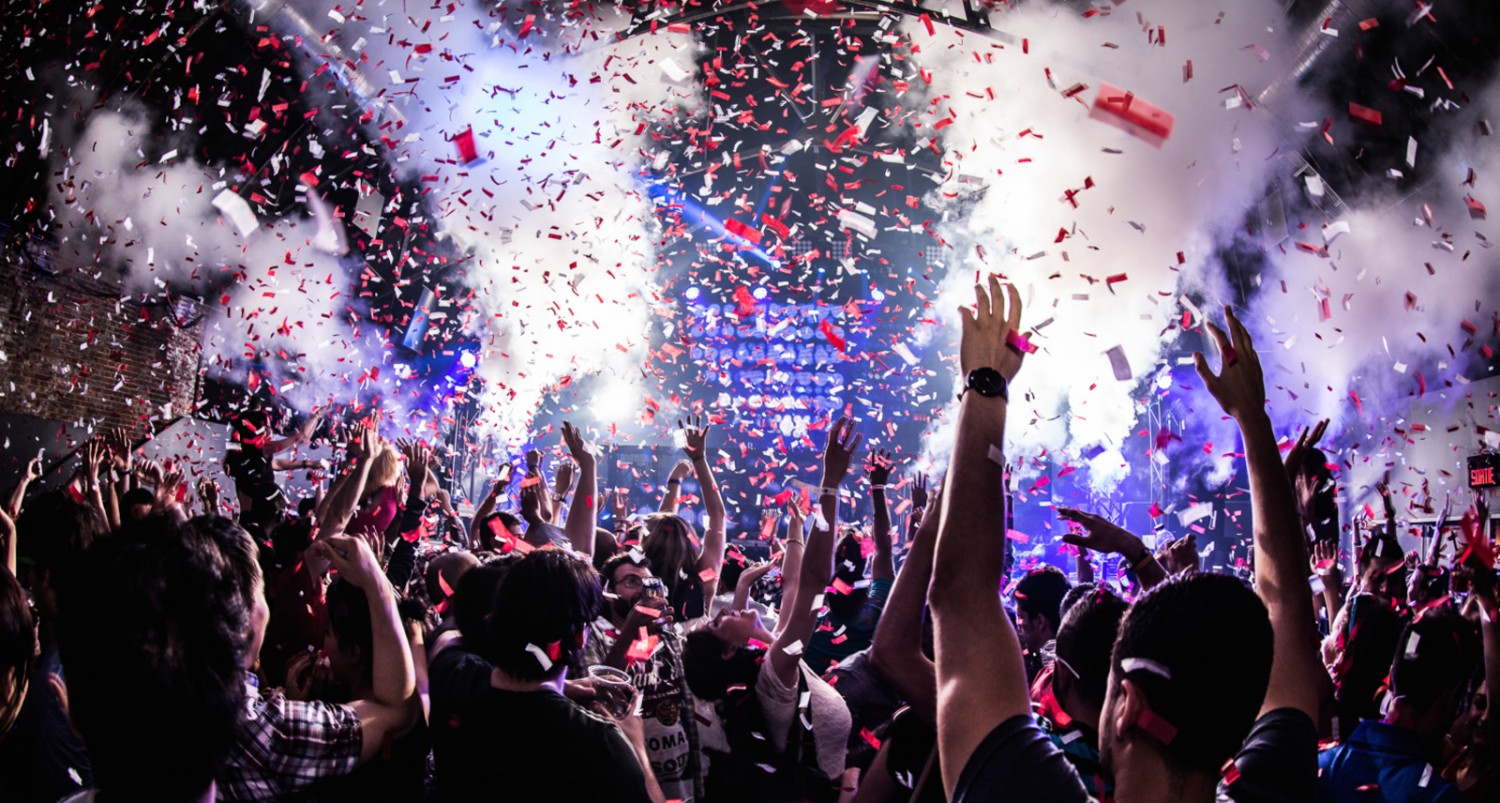 Mansion Nightclub has been an iconic nightlife destination in Miami Beach for the past 11 years, but now it will be closing its doors for good. Icon Hospitality confirmed that Mansion will be closing down it’s doors in a few weeks (though this can change at any time). But if you’re in town this weekend, you can catch Nicky Romero on Friday, September 4.

The news that this Miami hotspot would be closing is no surprise, Icon Hospitality has been taking a few hits financial, espcially after a recent court ruling that demands the company to pay $5 million to a clubgover who was attacked by Cameo security on New Year’s Eve.

The club is known for its “see and be seen” atmosphere, high-priced bottle service, and entertainment by big name artists such as David Guetta, Laidback Luke, deadmau5, and many more. The nightclub has often clashed with its performers, however, and the Miami nightlife scene seems to be shifting to smaller, more intimate venues.

Be sure to check the clubs Facebook page for tickets to their last night. 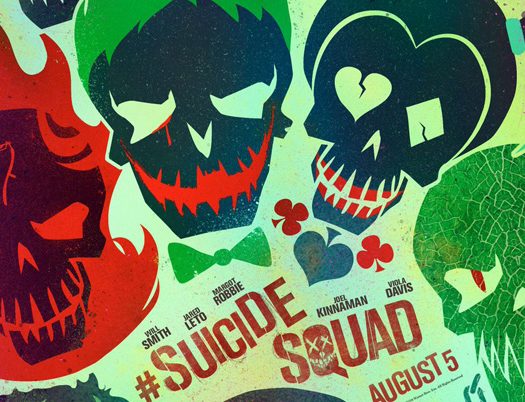 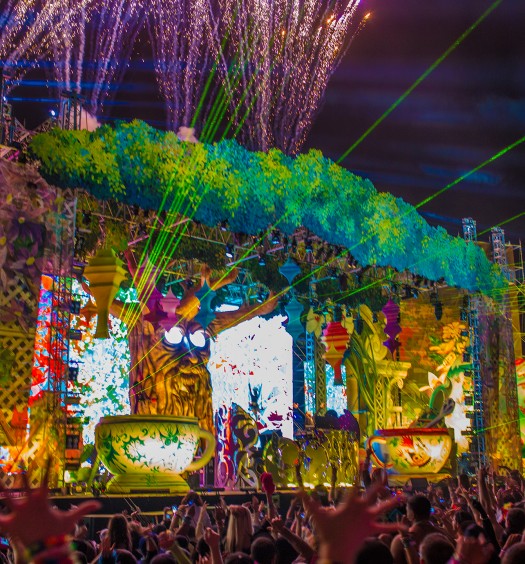