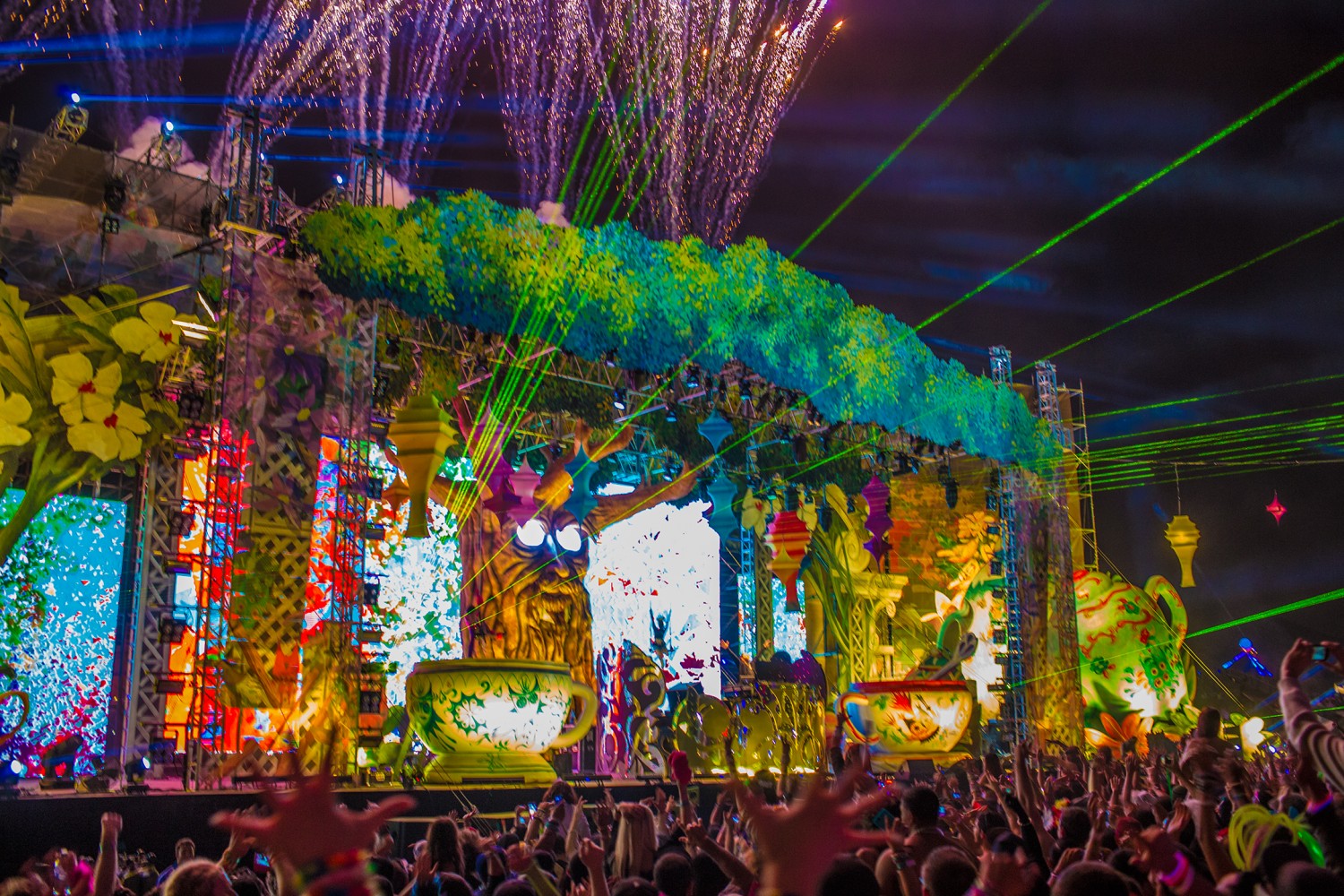 The 20th anniversary of the longest running electronic dance music festival in North America; Nocturnal Wonderland welcomed over a 85,000 attendees and 115 performers to the San Manuel Amphitheater in San Bernardino, California this past Labor Day weekend.

Insomniac also took the initiative to keep their campers entertained last weekend with morning yoga, a water park, and a silent disco that allowed guest to dance until dawn each night.

The main stage celebrated the anniversary of the festival each night with a six minutes fireworks display, flame effects, and tons of confetti.

Insomniac is known for their out of control events and stacked lineups. To find an Insomniac event near you, visit their website. 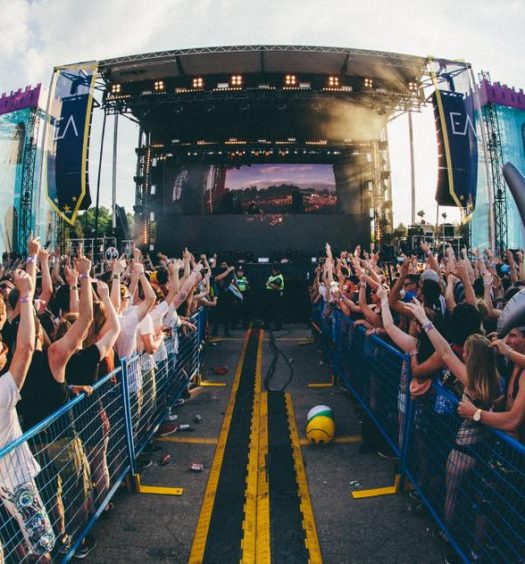 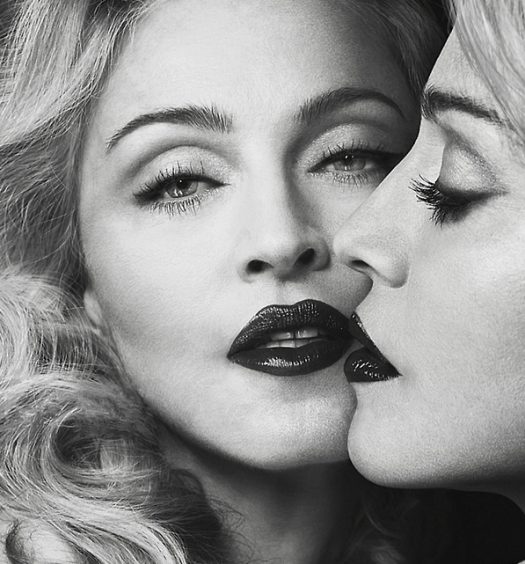 Read More
Musical Immortality: What Does it Take to Become a Legend?