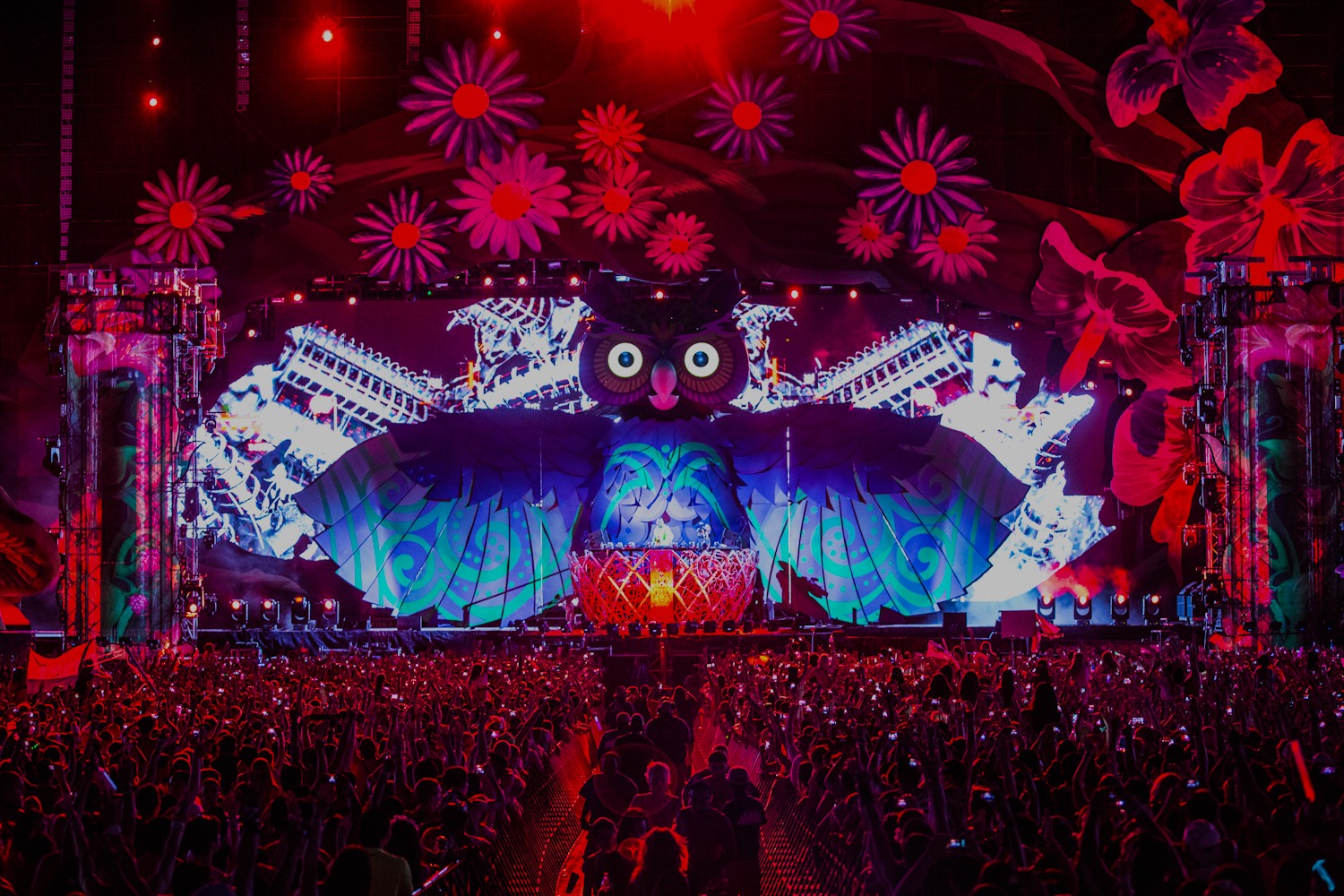 Electric Daisy Carnival announced today the dates for EDC Las Vegas 2016, the 20th anniversary of one of EDM’s biggest festivals.

The 20th EDC Las Vegas celebration will be held under the electric sky on June 17-19, 2016 in sunny Las Vegas. Tickets will be available to purchase on Monday, September 21, so don’t forget to log on and scoop your tickets. Also important to note is the new Nevada tax law that will be going into effect on October 1, 2015. Purchasing your tickets before October 1 will ensure you don’t pay the new 9 percent tax, so get your tickets asap!

Tickets for EDC Las Vegas 2016—our 20th Anniversary—will go on sale Monday, September 21st at 12pm PT. In the past, ticket sales have started at various time periods. This year would be one of the earliest. Why, you ask?

One of the reasons is that this summer, Nevada lawmakers signed a billthat amended the city’s Live Entertainment Tax, which has been in place since 2004 but never applied to EDC. Now it does, and it’s going to affect not just us but friends like Burning Man, too.

What the change creates is basically a 9% tax on the price of admission for all tickets sold starting on October 1st, which is why we’re giving you the opportunity to buy tickets before that date.

I know how much you guys sacrifice and save to make it out to EDC every year, and it’s important for me to give you as many options as possible this year. I want you all with us as we celebrate 20 Years Under the Electric Sky!

The event is promised to be one of the most elaborate celebrations in EDC history, we can’t wait to see all the surprises in store.

Check out the official announcement trailer below. 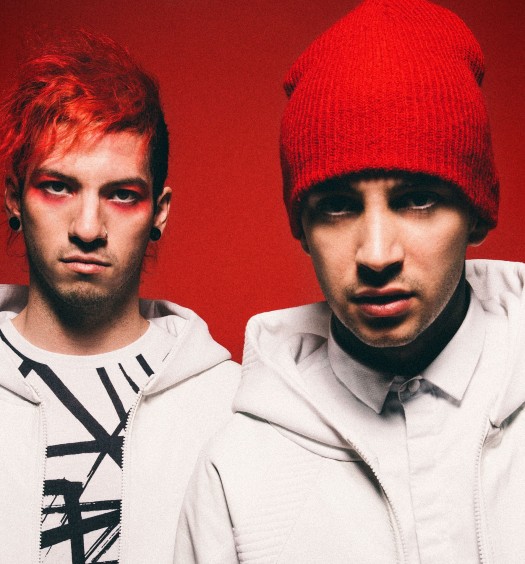 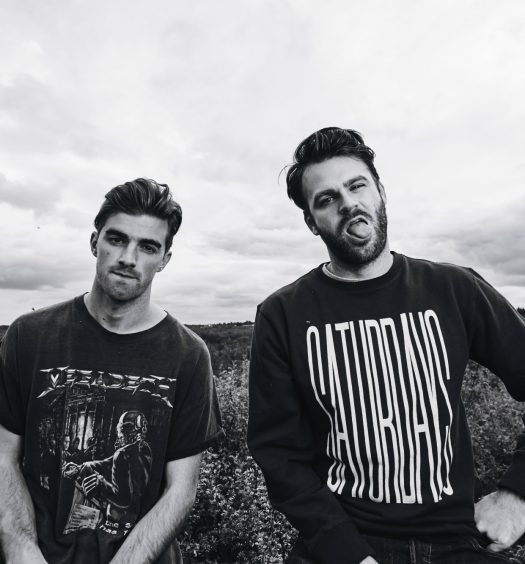