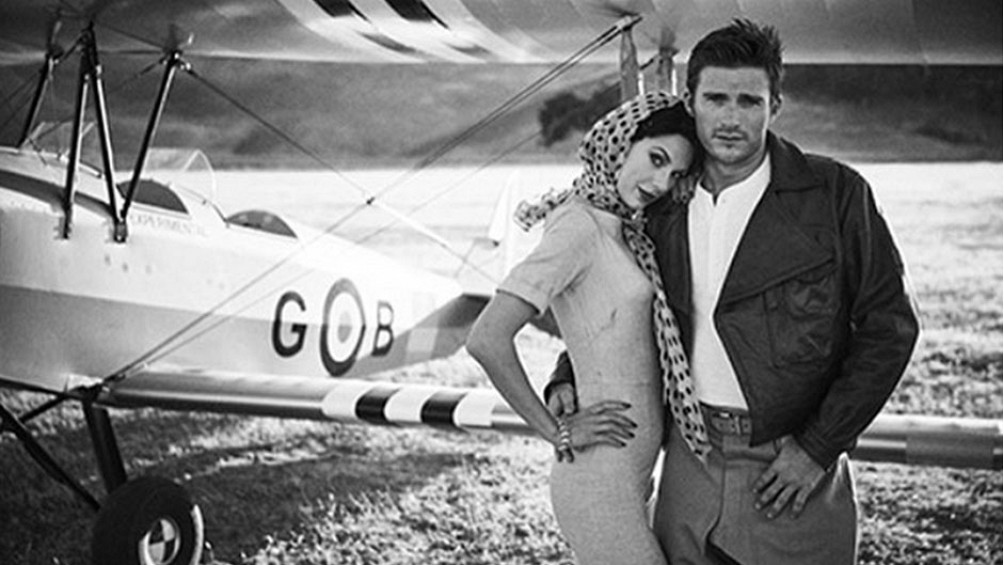 It’s funny how often I write posts about Taylor Swift considering I’ve never voluntarily listened to one of her songs, but hey, the people want what the people want, and in this case, the people want to talk about Taylor Swift. Like, almost constantly. In this particular instance though, the golden goddess of pop herself has been cast in a not-so-friendly light based on her video for the new single “Wildest Dreams.” Any discussion of the song’s actual merit has been cast aside in favor of an in-depth examination of the imperialistic undertones of the song’s accompanying video, a four minute journey to colonial Africa which seemingly glamorizes the decadence of the height of European imperialism while simultaneously denying the implicit patronizing of thousands of native Africans.

NPR fired the first shots, accusing the director of Swift’s video of pandering to pejorative colonial themes which have long been upheld by pop culture and a predominantly white Western media. The article in question, first  posted on NPR’s website, pointed to the glaring absence of any minority representation within the video as evidence of “a glamorous version of the white colonial fantasy of Africa.” (NPR.org) Many people are shocked that in this day and age, America’s country-gone-pop sweetheart would still dare to produce white-washed colonial fantasies set to music. But red-lipped, scarf-sporting, Elizabeth Taylor Swift isn’t exactly standing out on the African savanna alone here kids. Colonial nostalgia might be one of the Western world’s most popular aesthetics, applied with abandon like a teenage girl just discovering glitter-based foundation to anything from high fashion photography to ad campaigns for Garnier Fructis. Actually, fetishizing the relationship between colonizer and colonized is the equivalent of the UGG boot for the new age—it’s offensive and embarrassing to look at upon first glance, but after a beat the shock value of so many iterations of awful wears off, blinding you to just how prevalent the trend has become.

Whether they pander to the idealized vision of the imperialist or caricature the colonized “native,” works guilty of imperialist nostalgia are many and varied. A lot of people remember Kim Kardashian “breaking the internet” with her baby-oiled butt back in 2014. What many people fail to remember is the unsavory precursor to her modern, digitally recycled meme. Kim isn’t the only guilty party—the same champagne glass balancing act and derriere-depicting pose can be seen in a 1996 photo by French photographer Jean-Paul Goude; both Kim’s version and the French original reference visual cues of a more infamous and exploited silhouette, that of Sarah Bartman. Though Bartman never had a chance to fracture the World Wide Web, she did leave her own lasting impression on the Western world. Saartjie Baartman, also known as Sarah Bartman, was a traveling human zoo attraction taken from her native Africa and displayed as a kind of Victorian sideshow act throughout the 19th century. Dubbed “Hottentot Venus” by her British “managers,” Bartman’s pronounced buttocks and breasts made her a sexual object and glorified circus attraction both in life and in death, as she was displayed and leered at by paying audiences throughout London and Paris before being dissected post-mortem and having her remains exhibited at the French Museum of Man. Be it print ads or music videos, contemporary media is full of similar examples of artists who have appropriated supposedly “exotic” cultures or locales in order to cultivate an aura of mysterious, odalisque sex appeal, thus entrancing audiences secretly hungering for contrived exoticism and contemporary side-show acts. Selena Gomez hopped on the imperialist train with “Come & Get It,” employing Bollywood-reminiscent Hindi dance moves round the fire and tribal chanting to add to her appeal, framing herself as an exotic beauty to be snared. Gwen Stefani and company got major flack and actually had to remove their video for “Looking Hot” from YouTube after Native American groups complained about its offensive use of costume and theme which seemed to function solely as devices intended to make Stefani—depicted as a captive Native American woman—seem perversely desirable.

While the director of Swift’s offending video has spoken out in defense of his work and its support of the African Parks Foundation of America (Swift elected to donate the proceeds of the video to the cause), claiming that it represents an historically accurate vision of what a movie set on location would have looked like during the forties and fifties, people are still incensed, and are likely to remain so until the next racist music video of the moment rears its ugly white head. Yes, there probably weren’t that many people of color working on movie sets in Africa (or anywhere else) at that time, but historical accuracy isn’t really the issue at hand. What the video is guilty of is a crime countless other ads, movies, music videos, and works of literature are guilty of. Simply put, such works are perpetuating imperialist nostalgia in the modern age; giving life to a gilded image of decadence and white-washed adventure in which Africa or another colonial landscape and their native inhabitants become mere backdrops in front of which the imperial “other” can frolic, dance, and live out their wildest dreams. 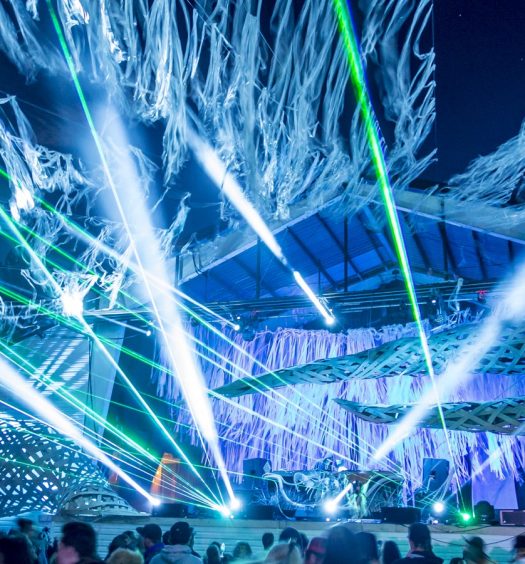 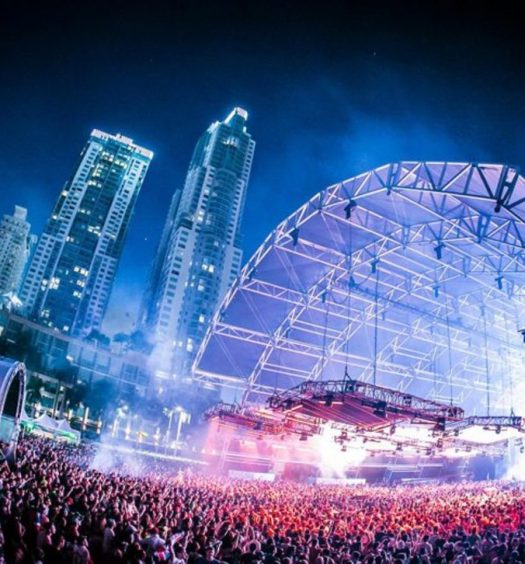