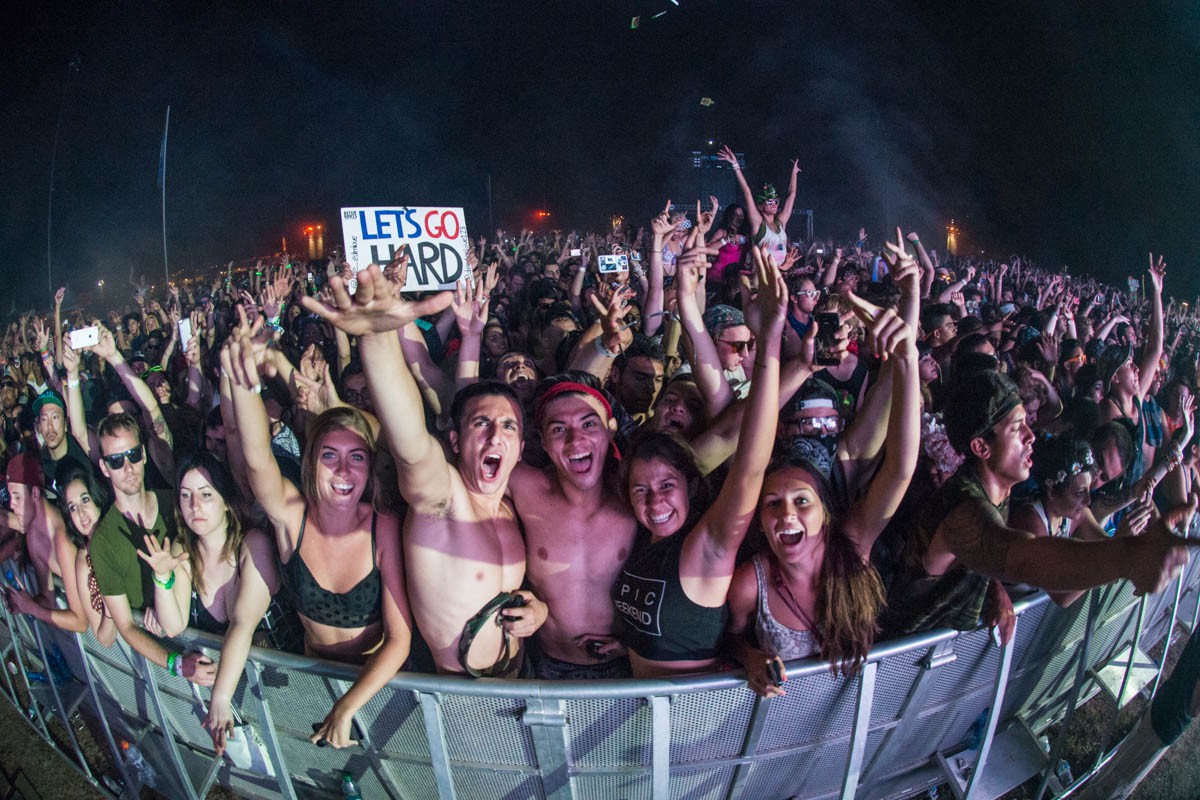 Though they are trying to come up with better courses of action, LA County Supervisor Hilda Solis states that a ban has not yet been ruled out.

“I want to emphasize that our efforts around this motion, above all, are about the health and safety of those attending these events,” Solis said.

The task force was suggested due to the death of two young attendees at HARD Summer Festival in August. The force will “develop recommendations for enforceable health and safety measures and procedures, that would be required for all electronic music festivals on County-owned property.” The report will be due in 120 days and will determine whether or not a ban, short-term or permanent, would be violating First Amendment rights and existing contracts with promoters.

HARD and Live Nation have decided to take matters into their own hands by cancelling HARD’s A Night at Fairplex and decreasing the attendance for HARD’s Halloween event, HARD Day of the Dead from 65,000 to 40,000, as well as making the event 21+. There will also be an increase in security and cooling stations along with the possibility of more precautions.

There are high hopes that the findings from the task force can provide courses of action to make festivals safer for all ages without having to ban them altogether. 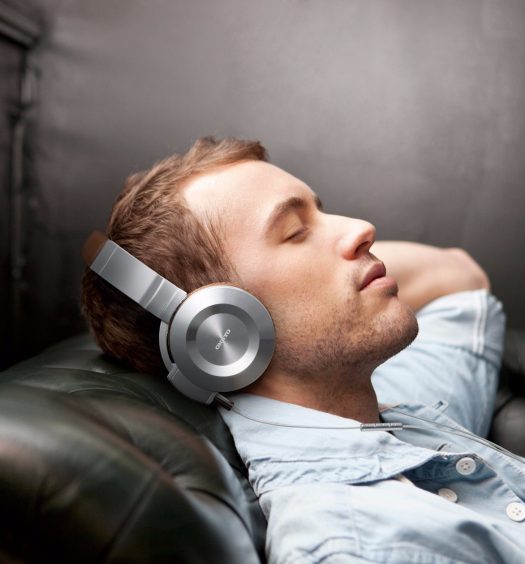