You may know him as the star-crossed lover Augustus Waters from the movie The Fault in Our Stars – you know, the movie that made you cry happy tears but also broke your heart into a million pieces? Or you might even know him as Caleb from the Divergent series…but did you know he’s also a DJ?

Ansel Elgort is no stranger to the world of entertainment. Already with a plethora of awards to his name, the actor by day and DJ by night has followed up with another win, after producing records for four years and making his imprint in the music world, he’s officially signed.

Ansel has signed to Island Records under his DJ alias, Ansolo. Ansolo’s impressive resume consists of two singles on Steve Angello’s SIZE imprint, a big room flip on Galantis, and main stage sets at Electric Zoo and Ultra. Adding to that, Ansolo will also be joining Avicii and Yellow Claw in representing the dance community on Island’s incredible roster of indie and pop artists such as The Killers, Tove Lo, and Fall Out Boy. Needless to say, we can expect great things.

His first single to be released will be called “To Life” and is expected to drop sometime this month.

Bless your ears and listen to Ansolo here.

Read More
Is it Sexist? The Debate Over Top Grossing DJs 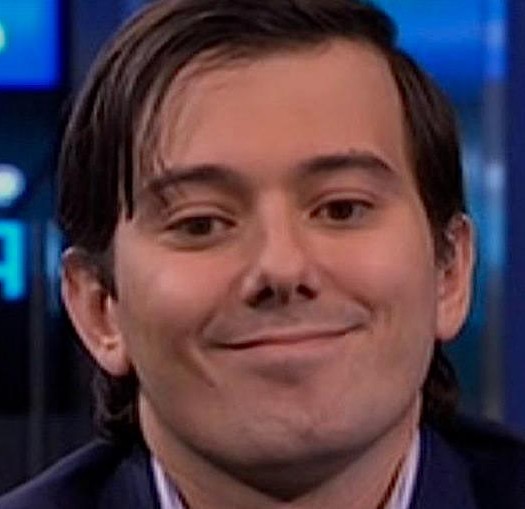