Galantis has set a new standard for songwriting in dance music. Galantis is the collaborative project between Christian Karlsson (Bloodshy of Miike Snow) and Linus Eklöw (DJ/producer Stye of Eye). Now festival standbys, the powerful live act performed a monumental first-ever live performance at Coachella in 2014.

Galantis’ debut album PHARMACY (Big Beat/Atlantic Records) is an epic release filled with smooth, uplifting tunes. The album was written and recorded in Los Angeles and on a tiny archipelago near Stockholm, Sweden. The duo’s latest single “Peanut Butter Jelly”  is currently climbing on dance radio and breaking 50 million streams to date. We had the chance to sit down with the two at Nocturnal Wonderland, which was located in the heart of San Bernadino at San Manuel Ampitheatre this past weekend.

DW: How did you guys meet?
Christian: Well, we from the same area in Stockholm, and we knew of each other. We met in the studio and found that the energy was the same. It took us about two years to become Galantis. We didn’t start out wanting to be a band, we just wanted to make music.

CK: When was your first show together?
Christian: Our first set together was back in 2014 at Coachella. It was something different.

CK: What do you think is the defining moment for Galantis?
Christian: We found the sound of Galantis when we made “Smile.”

CK: You have a lot of new music out right now, and just released the album Pharmacy. Do you have one track in particular off the album that you’re most fond of?
Christian: It changes day to day to be honest. We love every song.

CK: I love the video for “Peanut Butter Jelly.” How did the idea for the video come about?
Christian: “You know that’s actually not the original, we filmed one video prior, but ended up sticking with this version. It just fit.

DW: What is the inspiration for the name Galantis?
Linus: To be honest, we don’t know where that name came from, but it’s stuck.

Linus: We leave the egos outside of the studio. I don’t think we’ve ever had one argument over a song.

DW: Do you guys play any musical instruments?
Linus: Well, I’m a drummer from the start, always have been.

Christian: I think we both play a little bit of everything.

CK: Are you from a musical family?
Linus: No, neither of us. Nobody in my family knows much about music. It comes from liking music, it’s a passion.

CK: What should we look forward to during your set tonight?
There’s a lot of new stuff and a lot of new material, from Pharmacy and not to look for. 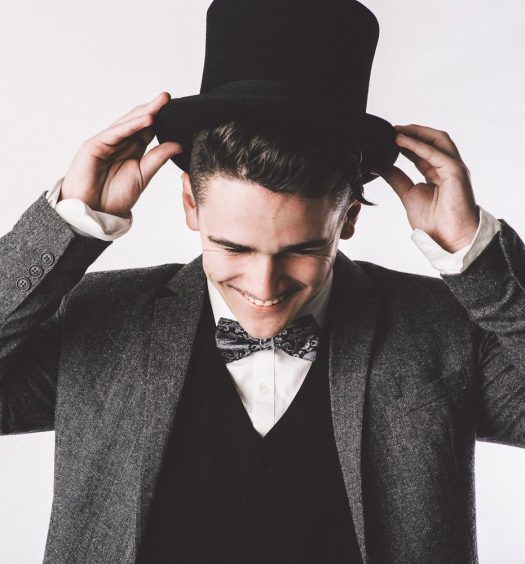 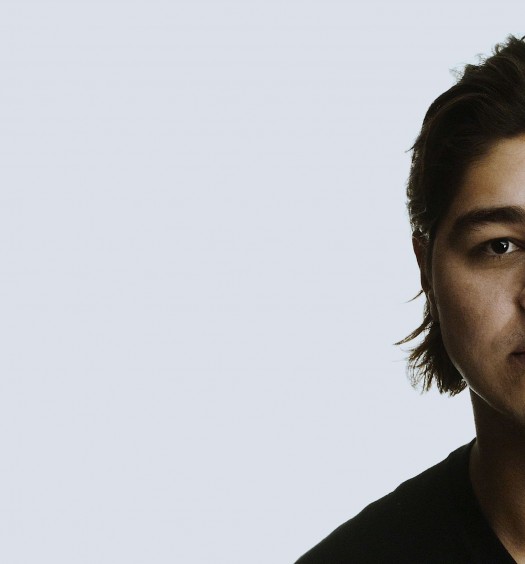