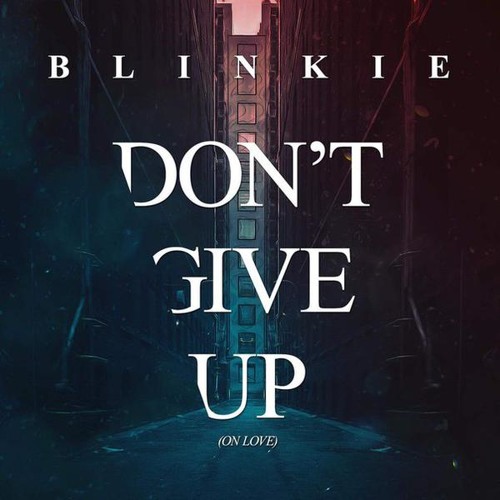 Coming straight out of South East London is brand new producer Blinkie and his rather swanky debut single. Out this week on Ultra Music, “Don’t Give Up” (On Love) is a rather impressive first outing for the UK producer.

Shuffling house beats, rattling hi-hats and muted vocal tones kick off proceedings, before tempering into the clap along breakdown, The build up filters into a choppy, bass driven roller: all lush bass and euphoric vocal work. “Don’t Give Up” (On Love) has ‘radio hit’ written all over it, the type of track that would find itself at home on the radio during the day just as much as it would in the clubs at night – which is no bad thing and no mean feat for a producer taking his first forays into major territory.

This is a solid opening salvo from this producer – you can bag a copy here. 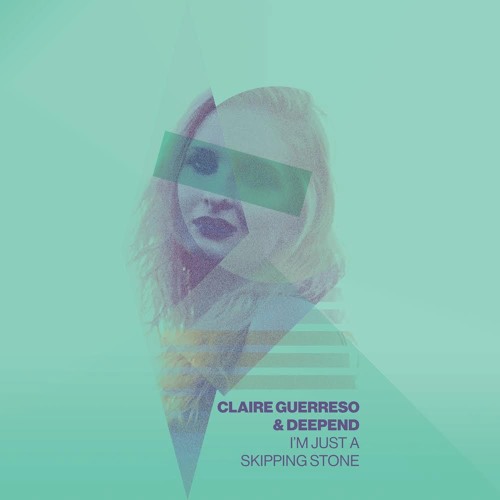 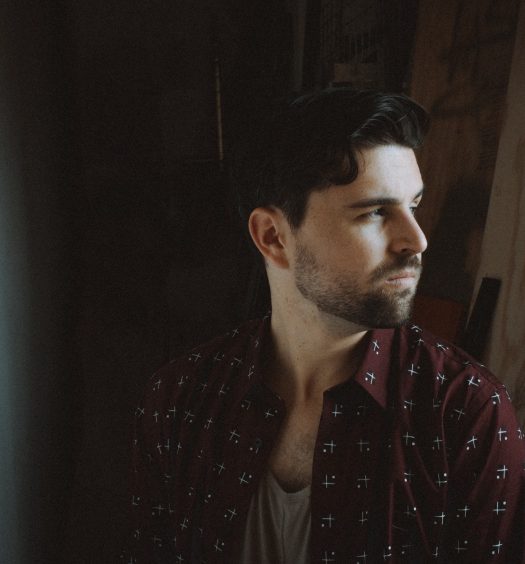