Valeria Lukyanova, also known as the real-life version of Barbie, has announced that she is pursuing a DJ/producer career and will be setting out on a world tour.

Valeria is infamous for undergoing numerous amounts of plastic surgery in order to look as much like a Barbie doll as humanly possible. The Barbie-girl is calling her upcoming tour “Space Barbie Tour,” for she claims to be an alien sent from another planet to spiritually enlighten the people of this planet. Space Barbie will be playing a mixture of futuristic deep house and space disco in Australia, China, Latin America, the U.S., and other countries starting in October.

In a press release Lukyanova spoke of a her new EP, which will be created with Ukrainian DJ and music producer, DJ Sender.

“The DJ sessions will ressemble a fascinating musical journey into the deep space. Valeria will be using special words from ancient languages, which will result in a meditation right on the dance floor. During her performance the Human Barbie will show special signs with her hands (also known as mudras) demonstrating a deeper immersion into the atmosphere. The setlist will be arranged in a way that touches all the energy centres while increasing the rhythm and changing the consciousness of the audience.” 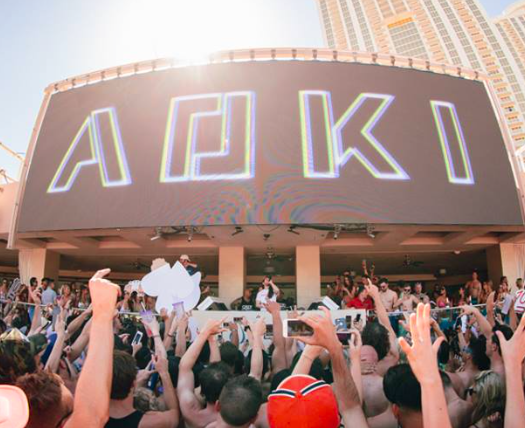 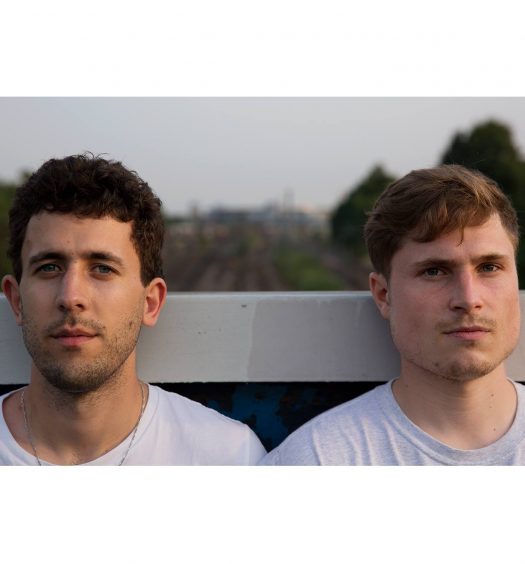