Burning Man has forever been a symbol of community, and respecting the land. However, this last year Burning Man has taken some serious hits from the media. And now, they’re striking back.

Burning Man is talking about taking legal action against Quiznos. Quizno’s published a commercial which is set as a parody of the soon-to-be released film, The Maze Runner: The Scorch Trials. Instead of the intended set, the main characters find themselves wondering through Burning Man itself. The parody takes several brutal attacks on Burning Man, its’ attendees, and the Playa.

Throughout the commercial, the main characters are shown being “gifted” Quiznos subs, and festivalgoers are seen eating them in many scenes. Though the commercial may have been lighthearted, Burning Man spokesman Jim Graham explains that the offense isn’t of the jovial jabs, but rather of intellectual property.

“We are pretty proactive about protecting our 10 principles, one of which is decommodification,” Graham said. “We get a quite a number of requests each year from companies wanting to gift participants with their product or to capture imagery or video of their products at the event, and we turn them all down.”

Reportedly, Burning Man is consulting with a legal team to discuss what actions can be taken, but as of this week, has not moved forward with any decisions yet.

If Burning Man does decide to sue Quiznos, they will most likely win the case by a landslide. The festival sued Girls Gone Wild in years past, and won their case. 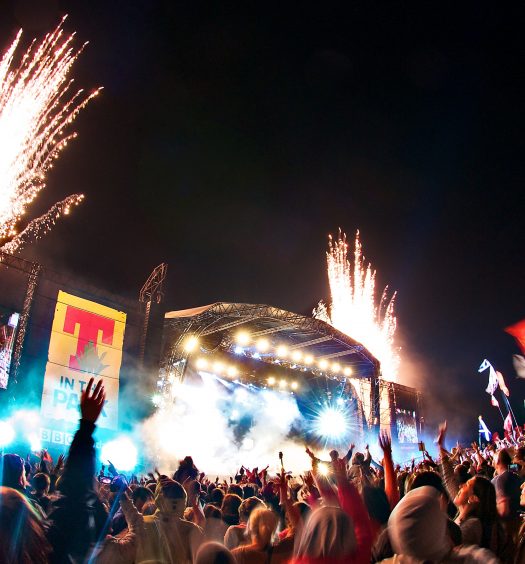 Illenium Drops Unreleased Collaboration With 1788-L & Said The Sky at ...