However, even with all it’s apprehension, Facebook may be reconsidering this request. A Dislike button, or something close to it, is apparently in the works.

“People have asked about the ‘Dislike’ button for many years … and today is a special day, because today is the day that I actually get to say we are working on it and are very close to shipping a test of it,” Facebook CEO Mark Zuckerberg said during a public Q&A session.

Although details behind the alleged Dislike button aren’t known at this time, it is clear that the new feature will not have malicious intent. Zuckerberg explained that the goal of the new Facebook feature will be to create a way for users to “express empathy,” such as disliking an unfortunate event.

The CEO added that the company doesn’t “…want to turn Facebook into a forum where people are voting up or down on people’s posts. That doesn’t seem like the kind of community that we want to create: you don’t want to go through the process of sharing some moment that was important to you in your day and have someone downvote it.” 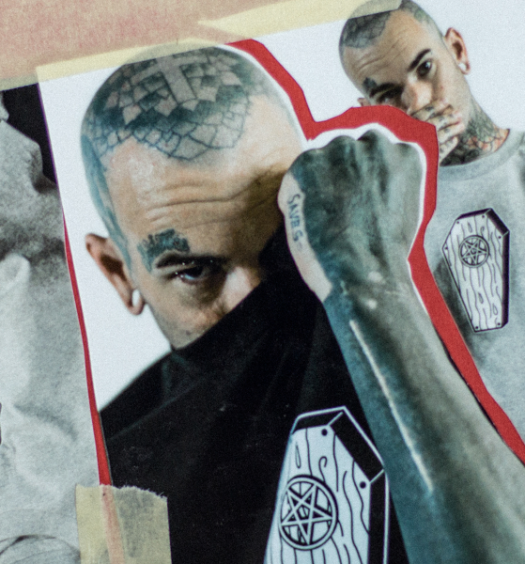 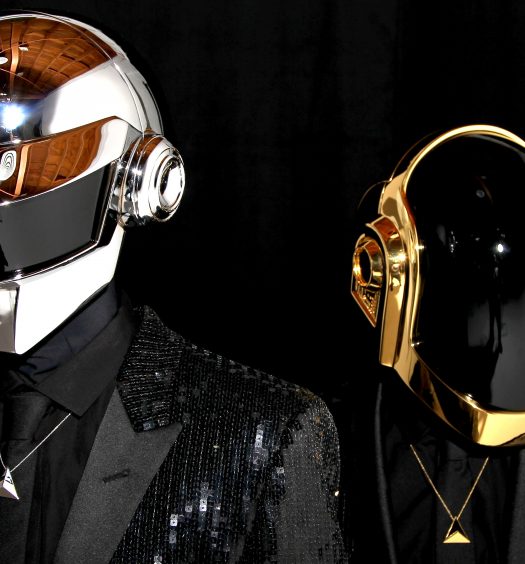