Two of the three members of Swedish House Mafia, Sebastian Ingrosso and Axel Christofer Hedfors, announced that they have parted ways with their long-time manager Amy Thomson. Thomson is the head of ATM artists management company, the company behind Swedish House Mafia’s overwhelming success.

“It’s a shame that I didn’t know the article was running today. At this time I’m not able to comment further, except I wish them the best. My role as manager of Swedish House Mafia and their rights management remains unchanged,” Thomson stated.

Axwell & Ingrosso will now be working with At Night Management, Ingrosso told Billboard. Headed by Ash Pournouri, the company is known for getting Avicii to where he is today.

“The guys are close friends of mine, so we just started talking recently. But nothing is agreed, and I would help them regardless of who they continue their journey with. I have tremendous respect for what Amy has accomplished with them,” Pournouri claims.

Ingrosso set the record straight on Twitter, explaining to their fans that the split with Amy Thomson was mutual.

We didn't leave Amy, we very mutually decided it was time to part ways. We are super grateful for the time together. 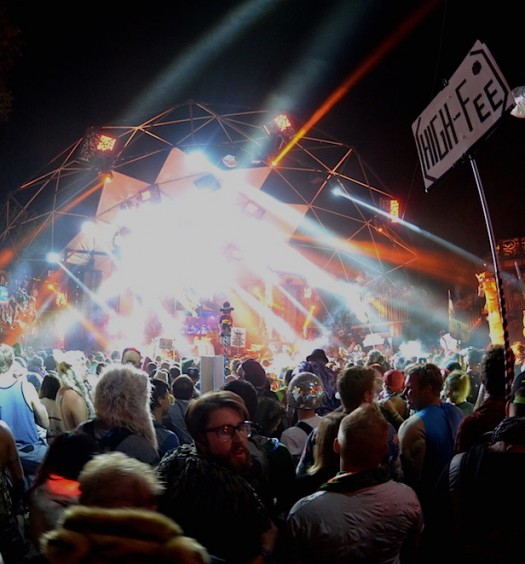 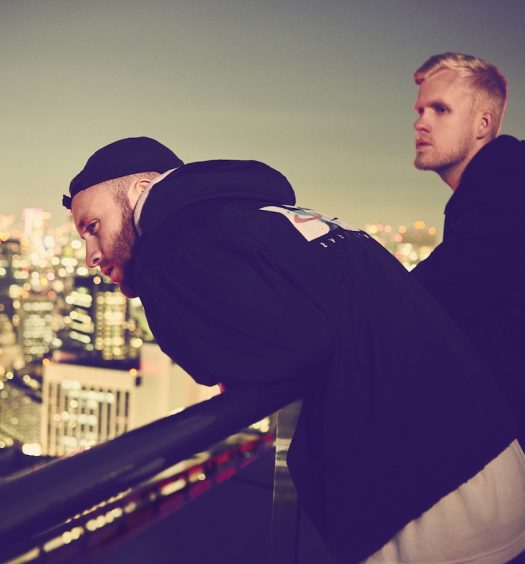