Laidback Luke is back! It’s been a long 13 years since our ears have been graced by the sounds of an album from the Filipino-Dutch producer.

Focus will be Laidback Luke’s first album since his Electronic Satisfaction album in 2002 and will be released on November 6. The new album includes 16 tracks and features collaborations with Benny Benassi, Yellow Claw, Trevor Guthrie, GTA, and D.O.D.

Excited for his new project, Laidback Luke mentions that this album will encompass “a combination of various styles, because electronic music is still all the same family to me.”

The long wait is finally over and we’re excited to see what Laidback Luke has in store for us.

Look for the first single from Focus, “Let It Go,” on October 18. 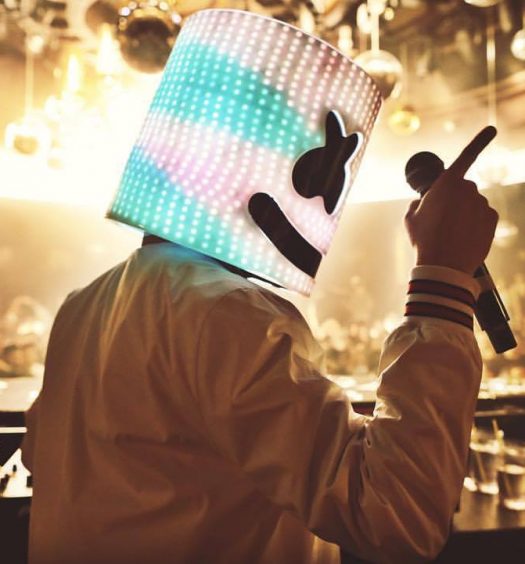 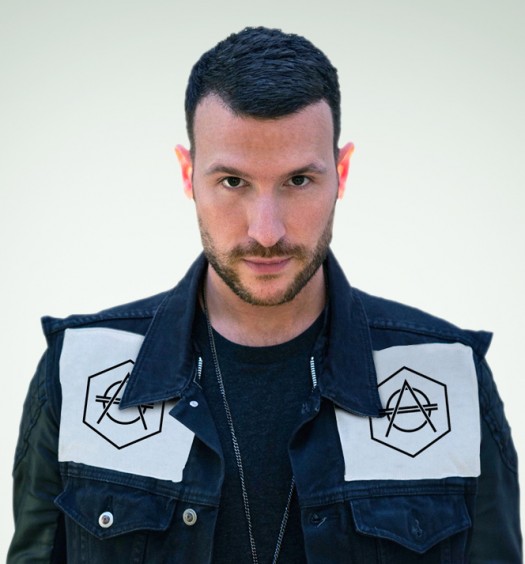