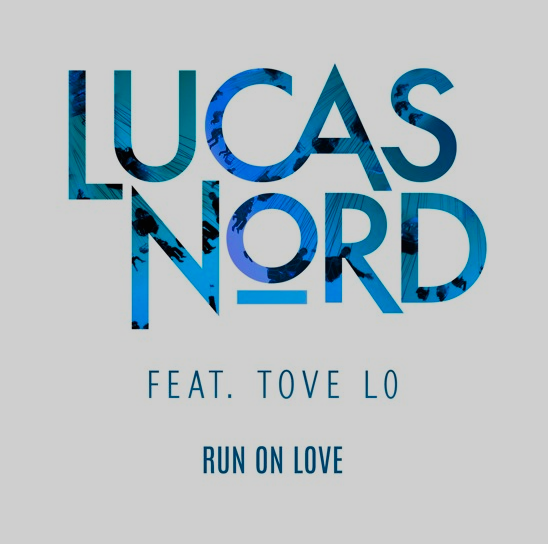 Sweden seems to be sh*tting out house music DJs these days and clearly no one is complaining. Adding to that statistic is the country’s next rising star, Lucas Nord. He’s a solo producer from Stockholm who has been gaining all sorts of praise (and for good reason).

Nord’s original single “Run on Love” has racked up millions of plays since its release. It features singer/songwriter Tove Lo, who is also from Sweden. She has become an international sensation over the past year, adding collaborations with artists such as The Chainsmokers, Alesso and Seven Lions to her roster.

“Run on Love” is an insanely catchy hit with kick-ass romantic vocals and a melody that made house fans everywhere rejoice. Now, Radikal Records is releasing an official remix package, including this one by Jurgen Korduletsch & Giuseppe D, together known as JKGD.

JKGD turn out “Run on Love” by making the melody more low-key and progressive, which makes way for Tove Lo’s vocals to stand out in their entirety. It’s the minor adjustments that make the remix stand out. Lucas Nord made a great track and JKGD have turned it into something just as special.

JKGD’s radio edit and extended mix are out now as part of “Run on Love (feat. Tove Lo) [2015 Remixes]” on Radikal Records, one of the United States’ leading independent electronic dance music labels. 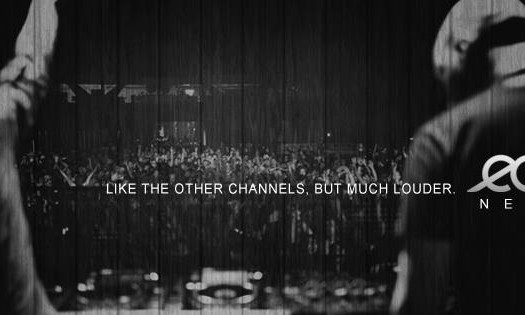