Tickets for the world famous Electric Daisy Carnival in Las Vegas are officially on sale for the public. America’s largest music festival will celebrating its 20th anniversary as it returns to the Las Vegas Motor Speedway June 17-19, 2016 for three extraordinary nights.

Shuttle passes, lockers and premiere parking are all available for purchase as well. Tickets have been made available nearly three months earlier than usual to ensure that fans have the lowest admission price possible. Due to the passage of the amended Live Entertainment Tax (LET) in Las Vegas, a 9% tax will be added to each ticket price starting October 1st. To protect fans from the fee, Pasquele Rotella, founder and CEO of Insomniac, has moved up the ticket sales, giving fans 10 extra days to secure their passes before the tax goes into effect.

Three-day general admission passes start at the Early Owl price of $335 plus fees, followed by the Later Owl price of $355 plus fees. Sleepy Owl tickets will be effective starting October 1st and include the Live Entertainment Tax, bringing the price up to $386.95 plus fees for general admission and $761.91 plus fees for VIP. Last year’s VIP benefits included expedited entry, elevated viewing areas, private bars, Wi-Fi hotspots, a dedicated Ferris wheel and more.

EDC Las Vegas attracts sold-out crowds of more than 400,000 attendees from around the world for one of the most anticipated weekends of the year. Based on the demand for tickets in previous years, Insomniac is encouraging fans to purchase passes as soon as possible to avoid missing out on the surprises planned for EDC Las Vegas 2016. Fans can now purchase tickets and start planning their entire experience here.

For the most updated details regarding EDC Las Vegas, layaway plans, and for answers to other ticketing related questions, an FAQ is available now. 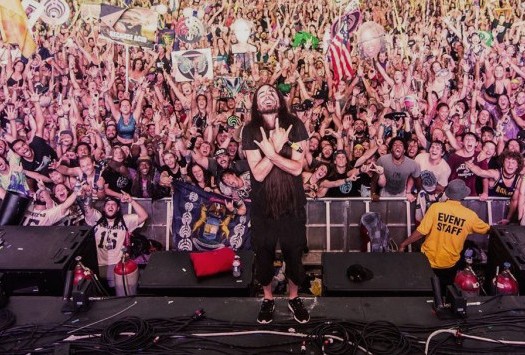 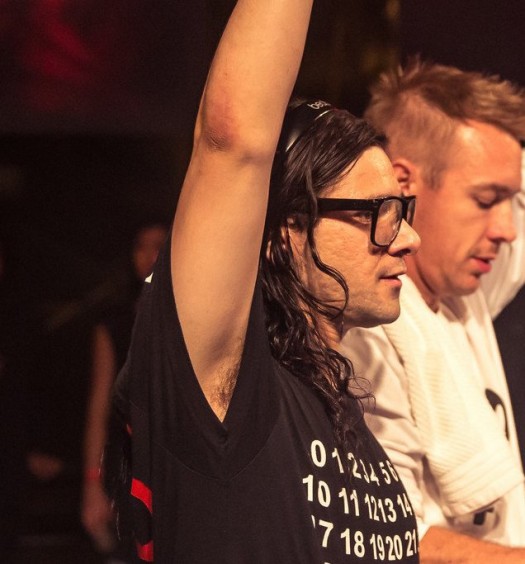