Contrary to initial reports about a fight resulting in four people being stabbed at a Diplo and Skrillex set at XS Nightclub, The Las Vegas Police Department has confirmed that the incident took place on September 7 around 3 a.m. during a David Guetta performance that had begun the night before.

Thump had Tweeted about the incident on Twitter, tagging Diplo and Skrillex. Diplo was quick to respond with a confirmation that it was at the Guetta show.

The injuries were shown to be serious but fortunately not fatal. The fight included 20 people and reportedly led to one arrest on three counts of attempted murder. TMZ sources indicated that the fight may have somehow been gang-related. 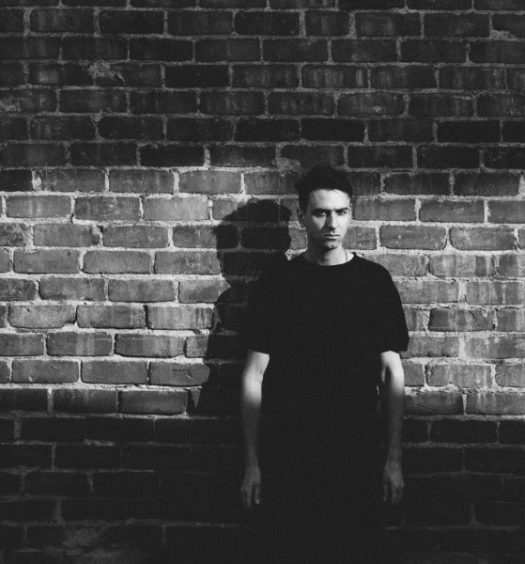