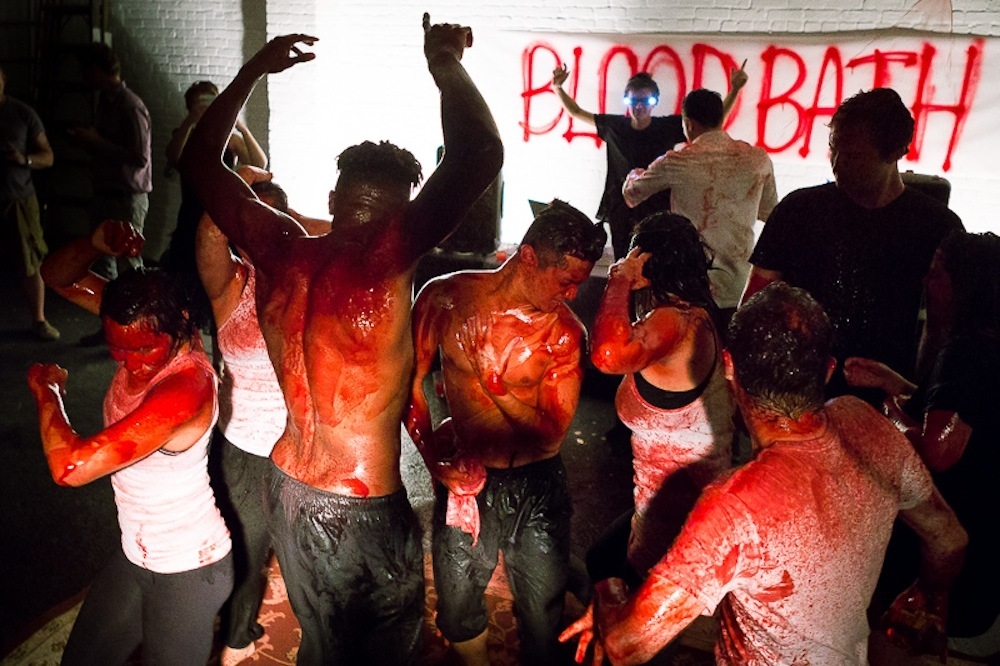 Heads up, New Yorkers, it’s time to get spooky because it’s about to be raining blood.

Social media went crazy over the news of Amsterdam’s Blood Rave, a rave inspired by the opening scene of Blade that will drench attendees in blood. The rave has gotten so much attention that it has been confirmed to take place during New York’s Comic Con.

Artists confirmed to perform include Pictureplane, The Dance Cartel, A Place Both Wonderful And Strange, and DJ Choyce Hacks with The Crystal Method headlining the event.

The party will also include sword fighting, cosplay actors, a chill-out room based on the hyper-modern apartment of Blade villain Deacon Frost, and several secret guests.

And if you’re already wondering, real blood will not be used. Visitors will be doused with fake blood; this is America after all. The fake blood combination has been tried out by Thump last Friday at a press preview. Expect to also see scenes from the movie being reenacted as well as a screening of the original film.

BBQ Films will be sponsoring the event, as they specialize in “transforming iconic movie scenes into immersive parties.” They had recently recreated the going-out-of-business party from Empire Records; they have hopes that this latest venture will match expectations.

Buy tickets here. Attendees must be 18 or older to attend. 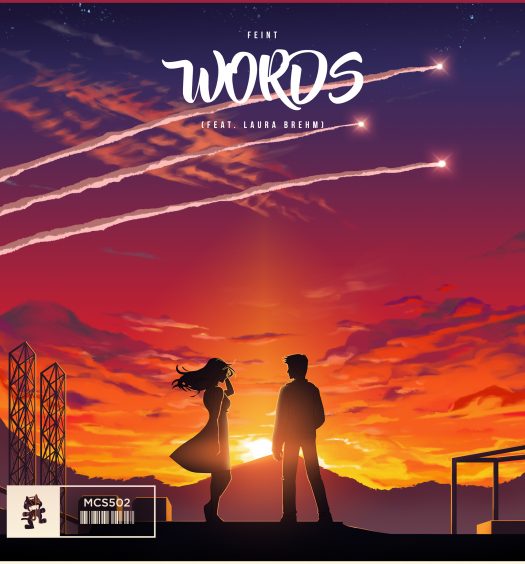 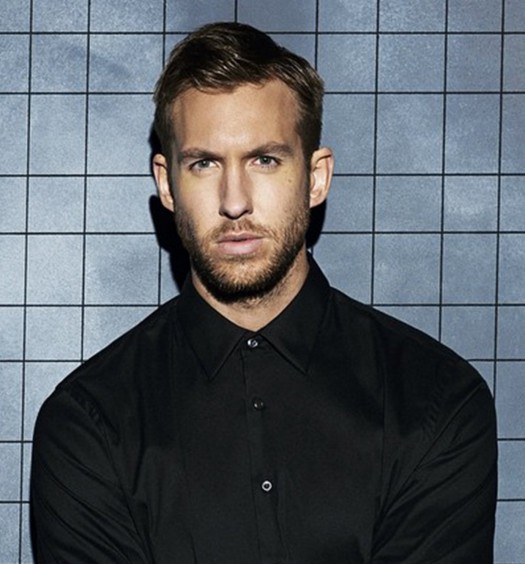