Skrillex Teams Up with The Game for Trap Banger “El Chapo”

Skrillex Teams Up with The Game for Trap Banger “El Chapo”

The Game is back and ready to excite trap lovers everywhere with the release of his double-disc sophomore album, Documentary 2, as a follow-up to his solo debut that dropped over a decade ago.

Things have changed a little since the rapper’s glory days, but that hasn’t stopped The Game as he steps back into the spotlight bringing along collaborations that include Skrillex, A$AP Rocky, Vic Mensa, and 2Chainz.

Skrillex comes in for a reintroduction on “El Chapo” – keep in mind that this collaboration is not for the weak, this is music your ears can bleed to. The introduction to the song produced by Bangladesh, is sampled from Frank Sinatra’s classic “Granada”. Skrillex then comes in with an incredible trap arrangement that blows Frank out the door. The Game shoots out bars over the trapped-out baseline, comparing himself to the infamous Mexican drug lord, whose legend only continues to grow. Not only does he go hard in the lyrics, he also raps a good amount of bars in Spanish, which is surprisingly convincing.

With 38 tracks to be promised on the album, The Game is ready to show the world he’s ready for his comeback.

Listen to “El Chapo” below. 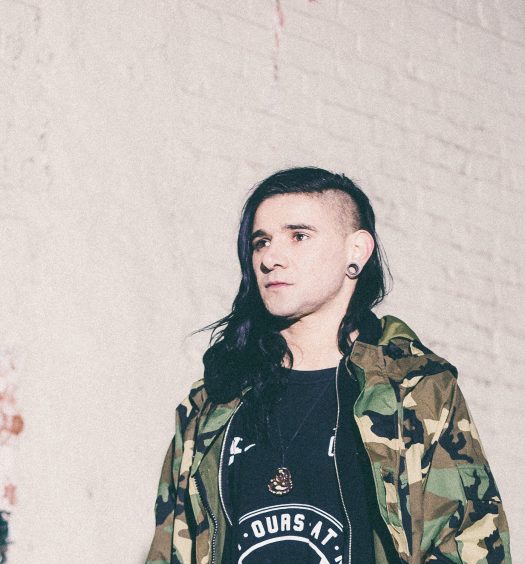 Skrillex and From First To Last Reunite on New Track “Make War”...